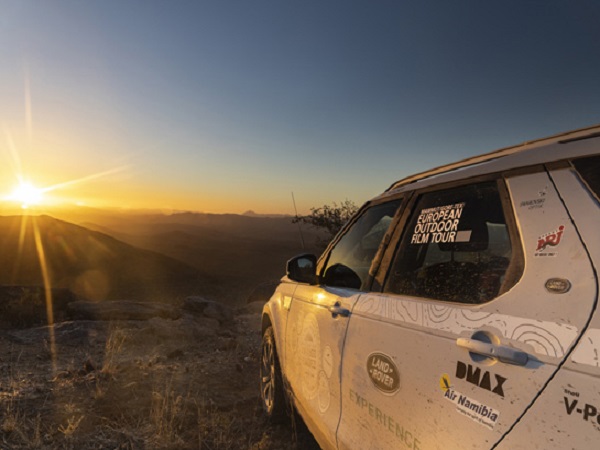 Formed in collaboration with partners The European Outdoor Film Tour (EOFT), the accolade will celebrate the people who excel in their discipline, with €10,000 going to the winner to help fund their next adventure.

This year’s award has been narrowed down by a panel of judges to four finalists – mountaineer Tamara Lunger, kayaker Ben Stookesberry, polar adventurer Sarah McNair-Landry and paraglider Antoine Girard.

The winners will be announced at the opening of the European Outdoor Film Tour in Munich on 9 October.

“Their adventures are a source of inspiration for us. To honour these outstanding personalities and to support them in their next projects, we launched this award together with EOFT.”

Joachim Hellinger, Moving Adventures Managing Director, said: “The European Outdoor Film Tour has been an integral part of the outdoor community for almost 20 years, and we’ve already been able to accompany many great athletes and adventurers on their journey.

“We are very pleased that we now have with the 21st Century Adventurer Award, another way to promote a new generation of adventurers and appreciate their achievements.”

A short documentary about the winner will be aired at every stop on the EOFT’s programme, which will see 500 events held in 20 countries. 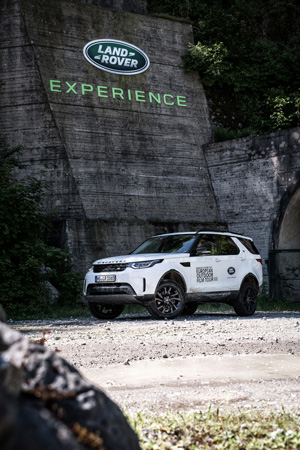 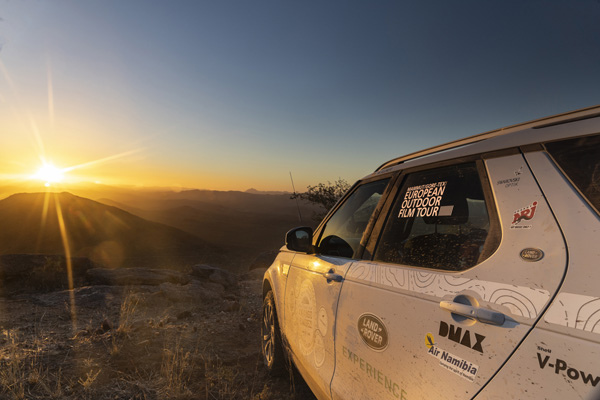 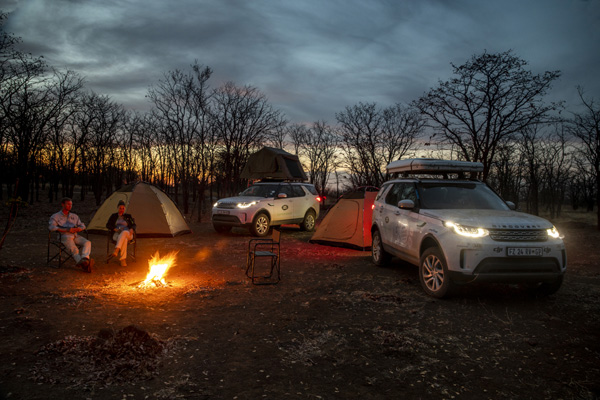