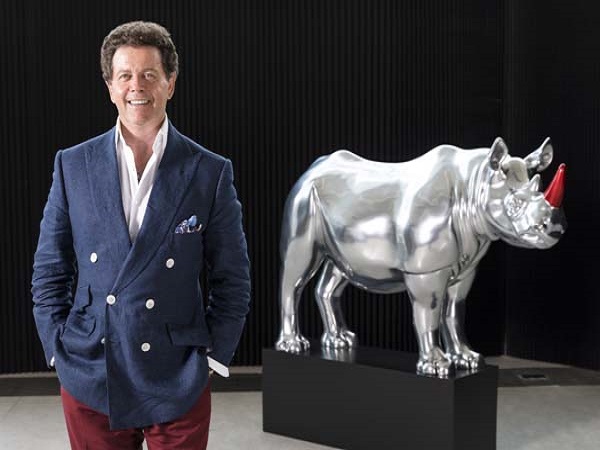 Land Rover has shown its support for the preservation of African rhinos, by joining the Rhino Trail - a global wildlife project led by the conservation charity Tusk

Spread across London are 21 sculptures each embellished by leading figures from across the art and design world, including one decorated by Land Rover’s Chief Design Officer, Gerry McGovern situated in Trafalgar Square.

Keen to celebrate the magnificence of this unique creature, Gerry decided on a chrome finish, adding:

“The idea of the highly reflective nature of chrome is that it would be seen from a long distance, consequently creating awareness of the plight of this animal in Africa,” he added. “The red painted horn signifies the absurdity of this beautiful animal being hunted for such a small part of its overall being.”

Chris Thorp, Responsible Business Director at Jaguar Land Rover, said that the company is committed to working on projects that not only demonstrate the ability of our people, but to highlight vital work carried out by charities we partner, like Tusk. He adds:

“In our long-standing partnership we are continuing to enable Tusk to reach remote territories using Land Rover’s all-terrain capability, making it the perfect fit for conservation work all around the world.”

The London-based art-installation was towed into place with the help of a Land Rover Discovery. Each of the 21 rhinos will be on display across the city from 20 August until World Rhino Day on 22 September. Each sculpture will then be auctioned at Christie’s on 9 October to raise funds for the charity to help protect the African rhino population.

To see the Tusk Rhinos in their London habitat download the trail map and stay part of the conversation by  following #TuskRhinoTrail on Twitter. 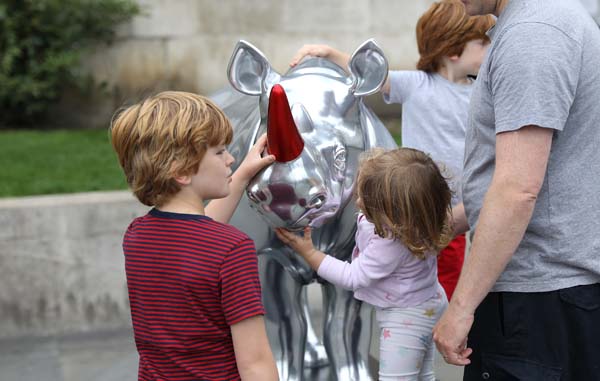 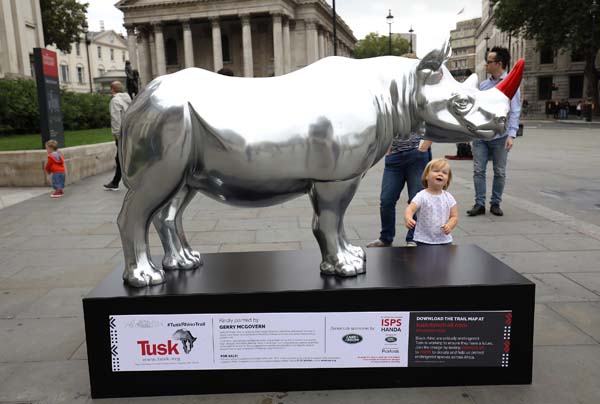 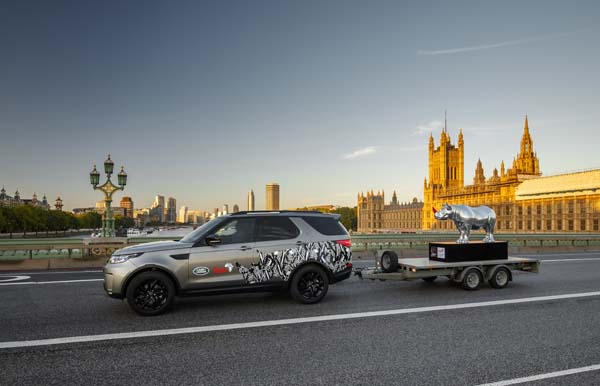 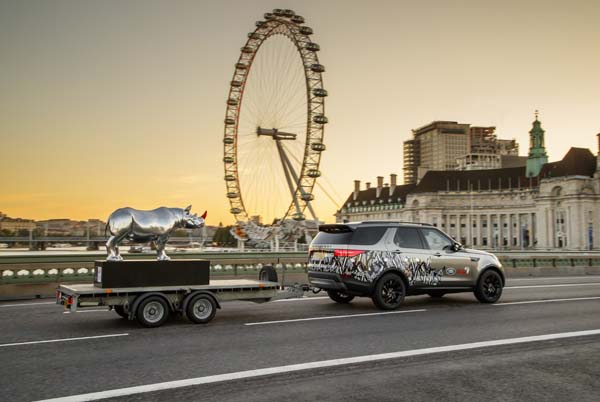 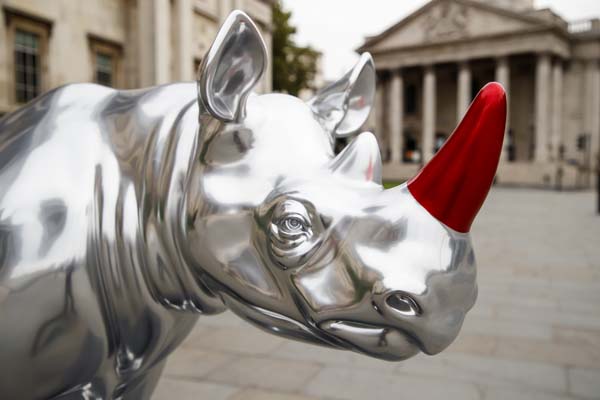