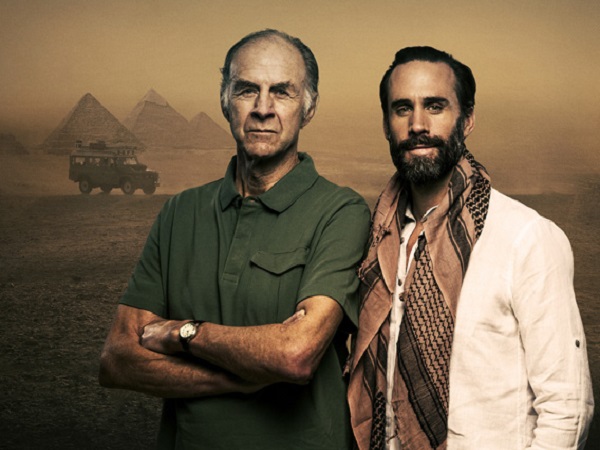 Land Rover ambassador Sir Ranulph Fiennes is testing his mettle once again by reliving his famous expedition along the River Nile 50 years on.

Joined by his cousin and actor Joseph Fiennes, known for his role in Shakespeare in Love, the pair go on the ultimate road trip across Egypt in a Land Rover.

Following the same route the ‘World’s Greatest Living Explorer’ took back in 1969 as part of his hovercraft expedition of the Niles, Sir Ranulph hopes to impart some of his exploration wisdom upon his younger relative.

Speaking about the National Geographic documentary, Sir Ranulph is delighted to have the opportunity to retrace his steps.

“I know first-hand how fascinating and exhilarating Egypt is for an explorer and I can’t wait to show Joe the ropes, and to see how much Egypt has changed in the last 50 years,” he added.

Joseph, who is also the producer of the Fiennes Return to the Nile series, said: “It is every young person’s dream to go on an expedition with the world’s great living explorer.”

Central to their adventure will be Land Rovers just as Sir Ranulph used five decades ago – one Series II which Sir Ranulph bought for the expedition in 1969 and the other borrowed from the AA. This time the travelling convoy consists of a Land Rover Defender and a fifth-generation Discovery, as the explorers tackle the 2,000km overland journey.

Joseph added: “At first the Land Rover Defender was difficult to drive, but I did fall in love with it  because it brought you back to this contact, this very immediate contact that you don’t get in modern computerised cars.”

Split over three episodes, the Fiennes cousins begin their journey in the city of Alexandria before heading to the Sahara Desert. Along the way, they stop at the battlefield of El Alamein, where Sir Ranulph’s father fought during World War II, and finish up in El Minya exploring a network of recently found underground tombs.

Next on the agenda is a visit to the Pyramids of Giza, where they spend the night exploring the area before heading to Luxor, across ‘no man’s land’, to learn the ancient martial art of Tahtib. Before heading to the Red Sea via the labyrinth of mountains of Wadi Gemel as they race to the coast.

The final show sees the pair head to the southern frontier town of Aswan on route to their final destination – the historical monument of Abu Simbel.

The Fiennes Return to the Nile starts on Wednesday 27 February at 9pm on the National Geographic channel. 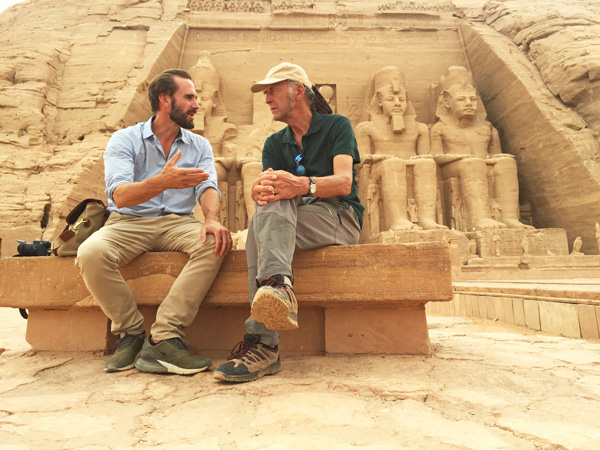 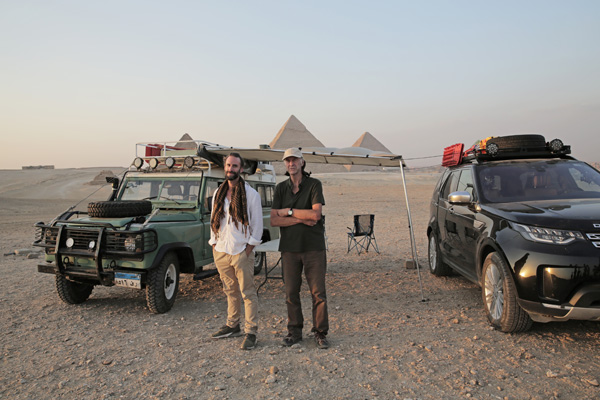 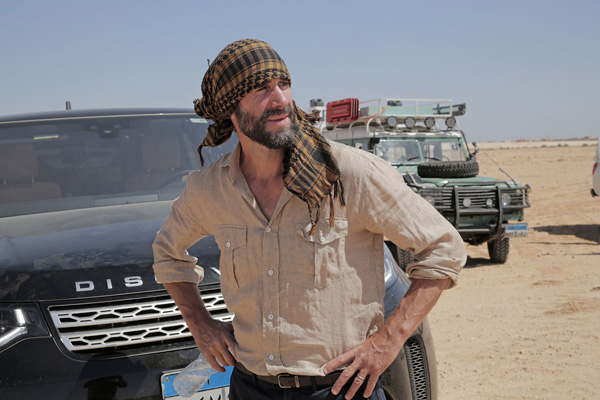 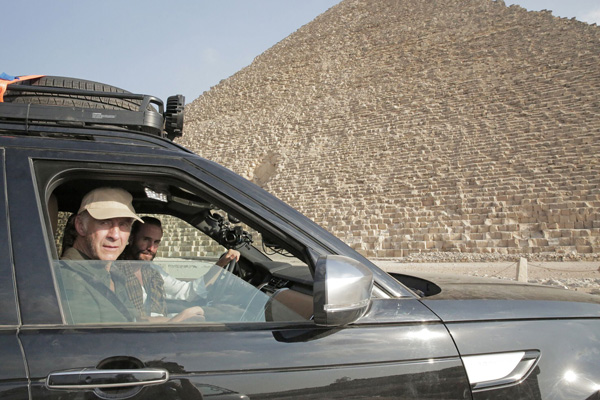 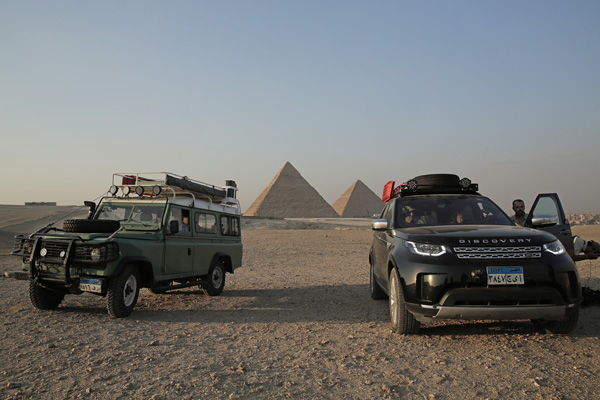