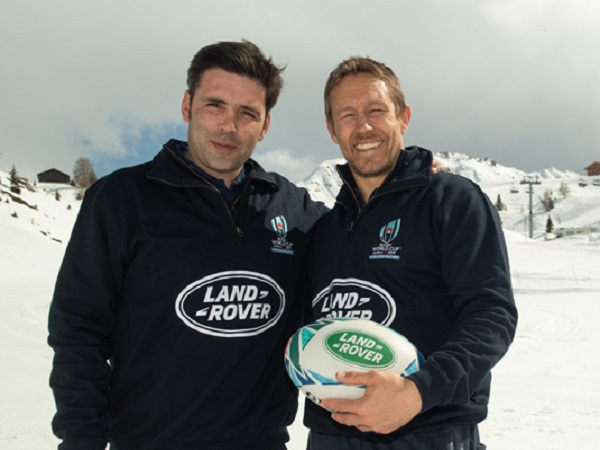 Land Rover hosted a warm-up of ‘Le Crunch’ match in the Alps to mark six months to go until the Rugby World Cup 2019 kicks off in Japan.

Ahead of England meeting France in a crunch match in Yokohama, brand ambassadors Jonny Wilkinson and Dimitri Yachvili battled it out for the bragging rights ahead of the tournament.

“This match is part of Land Rover’s long-term commitment to showcase and celebrate the values of rugby that resonate from the grassroots of the game right up to the elite teams at the Rugby World Cup 2019.

“We wanted to mark six months to go until the tournament in a way only Land Rover could by creating a rugby pitch at altitude among the ski runs of the French Alps.”

England World Cup winner Jonny Wilkinson, said with all his experience in the game, playing in the Alps was the most spectacular venue for a rugby match.

“It was fun to help coach the players against Dimitri’s team and let’s hope that come October, England will win the next edition of Le Crunch,” he added.

“From a snowy mountain or a beach to the more traditional muddy field, rugby is all about the camaraderie, spirit, teamwork and respect among the players. There are no boundaries when it comes to rugby.”

Dimitri Yachvili, a losing finalist with France in 2011, said playing halfway up a mountain is a special experience, adding:

“I’ve been lucky enough to play snow rugby in the past, and it is good fun. I think it helped the snow rugby players certainly go the extra mile in their commitment.”

The Rugby World Cup 2019 kicks off with hosts Japan facing Russia in Tokyo on 20 September, with England facing France in their final group game on 12 October in Yokohama. 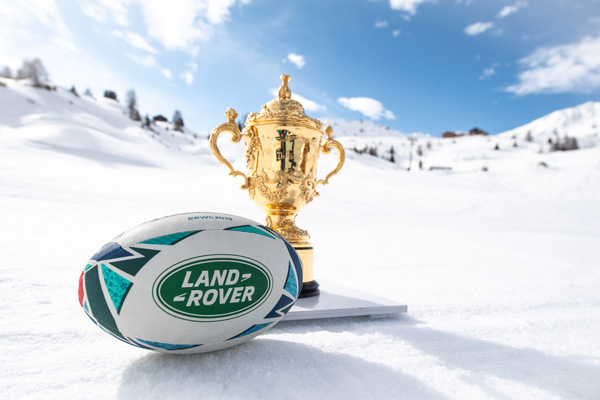 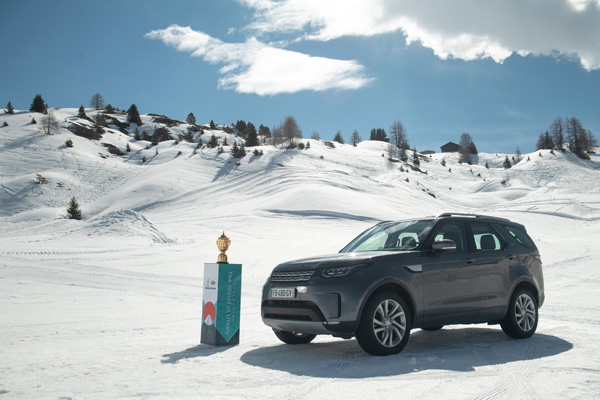 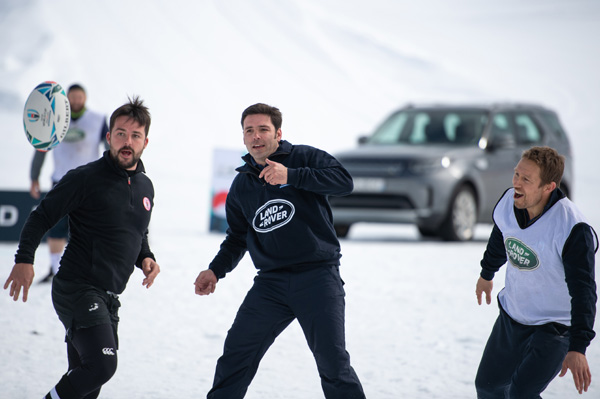 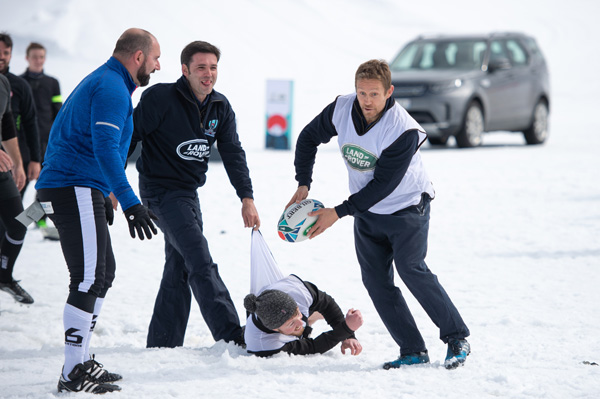 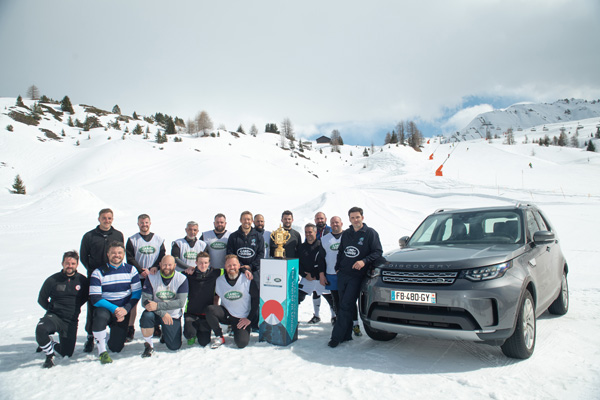