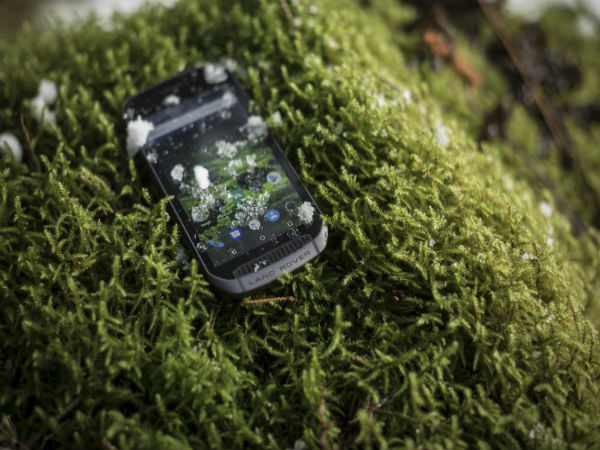 Land Rover has launched its first ever mobile phone designed to go ‘Above and Beyond’ at the Mobile World Congress in Barcelona.

The Discovery-inspired Android-powered handset is being dubbed as tough and capable while remaining as stylish and as powerful allowing users to explore the world without compromise.

The Land Rover Explore, co-developed with UK-based Bullitt Group, comes with a 5.0in high-definition touchscreen display, 64GB of storage space and a 16 megapixel camera and powered by Android’s Nougat operating system. The phone is also installed with ViewRanger’s mapping application, and includes Skyline – which uses augmented reality to pinpoint landmarks in horizon.

It also comes with a 4000mAh built-in battery capable of going two days between recharges, while it’s rugged enough to deal with large drops and everything nature or you can throw at it, including remaining functional after being dunked in salt water.

Joe Sinclair, Director of Branded Goods and Licensing at Jaguar Land Rover, said: “The Explore is a smartphone we’d all like to own – a perfect combination of design and functionality that embodies the Land Rover DNA and enables customers to be outdoors for longer, with the confidence to go further.”

There is also an accessory pack designed to expand the already considerable battery by clipping an bigger capacity pack to the phone, with the Adventure Pack also coming with a ceramic GPS antenna for a more reliable signal, a protective case and a carabiner clip.

Initially, the Land Rover Explore is available to order from 26 April at www.landroverexplore.com for £599/€649 RRP. It will be also available to buy from certain retailers with Cotswold Outdoor and Snow + Rock stores set to stock the handset and its accessories. 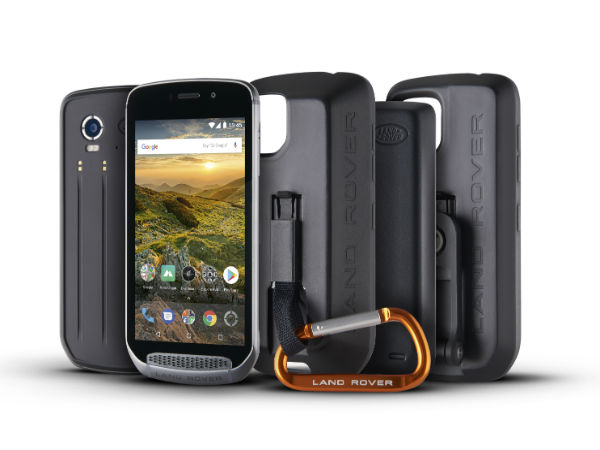