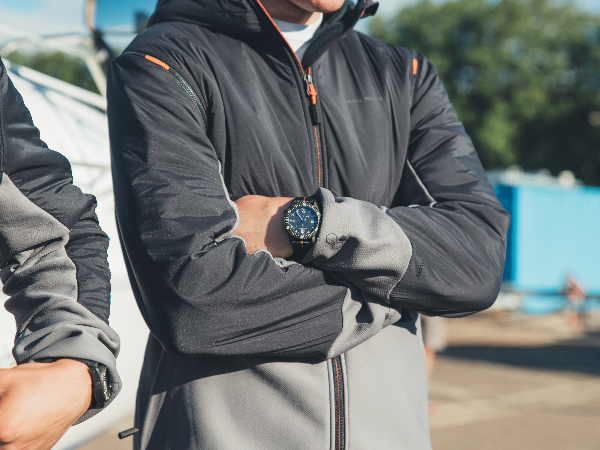 Land Rover and watch maker Elliot Brown are right behind a team rowing 2,000 miles around the UK coast for charity.

"We are very grateful to team Exe Endurow for choosing to raise money for the British Red Cross as they take on this incredible challenge." said Paul Amadi, Chief Supporter Officer, British Red Cross.

"The British Red Cross has supported people in crisis for over 150 years and the money raised will help us continue to support the most vulnerable people. The British Red Cross has helped the nation through its darkest days and coronavirus is no exception. We are focused on supporting people through this crisis by delivering food and medicine, making sure refugees and people seeking asylum are safe, and supporting the NHS to get patients home from hospital."

The Land Rover x Elliot Brown watch is based on the original Elliot Brown Holton Professional watch that was developed with a specialist branch of the UK armed forces. Built to withstand extreme military field tests and harsh environments, it was the first British-designed military watch supplied to the unit in more than a decade. All this makes it the natural choice for a Land Rover special-edition timepiece – and perfect for the daunting Row GB Challenge.

"The New Land Rover Defender is the most capable Land Rover ever built and has been tested to the extremes. The Land Rover x Elliot Brown Holton Professional watch has endured more punishing tests than any other watch and it will enable fans of both brands to continue to go Above and Beyond," said Joe Sinclair, Jaguar Land Rover Director of Branded Goods.

"The Exe Endurow team embodies this spirit of adventure with their amazing 2,000-mile expedition. Everyone at Land Rover wishes them huge success."

The Land Rover x Elliot Brown watch will be available as part of Land Rover’s Above and Beyond collection of technical clothing and equipment, priced at £499. To register your interest, visit here. 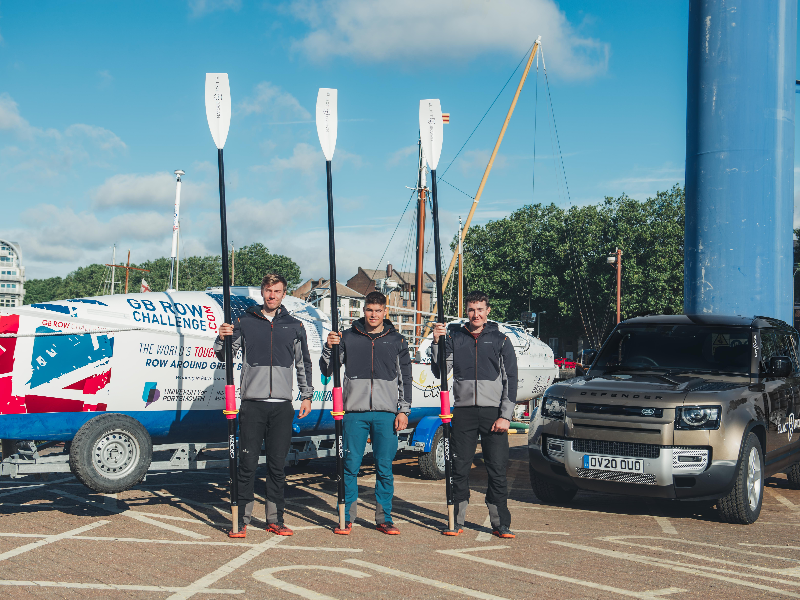 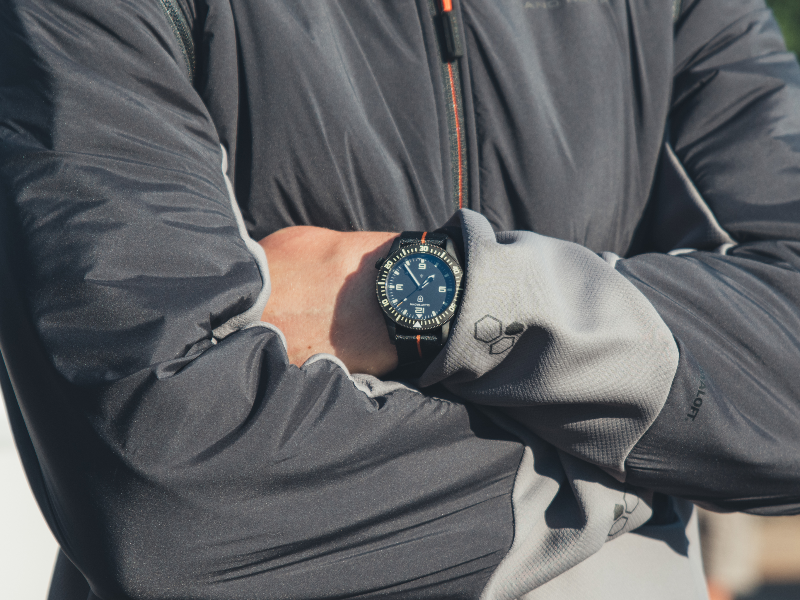 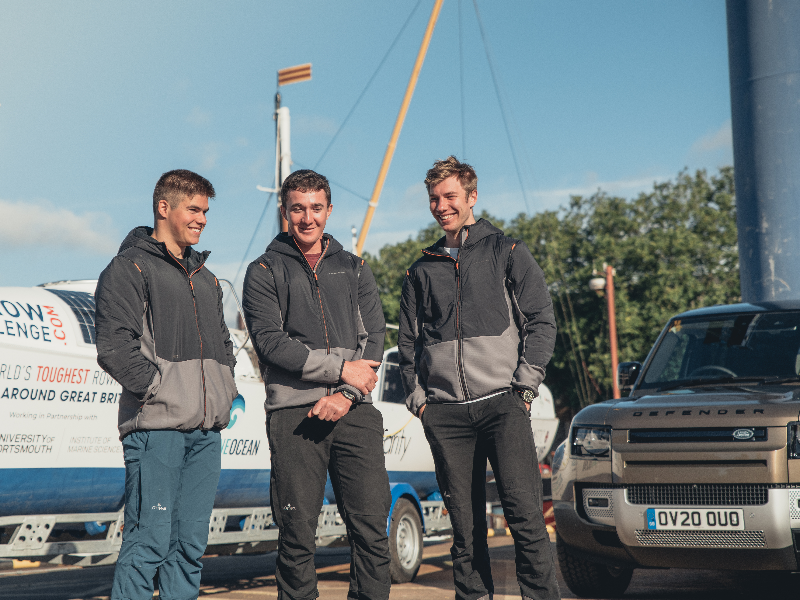 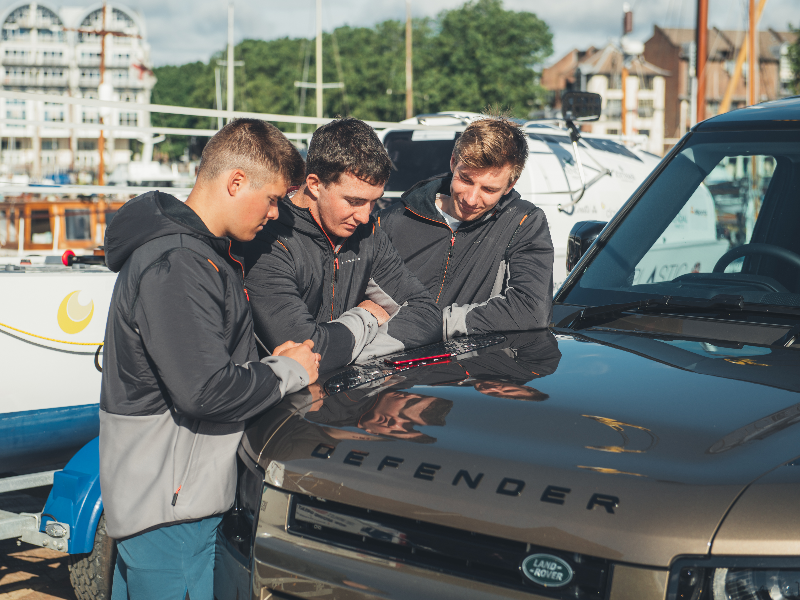