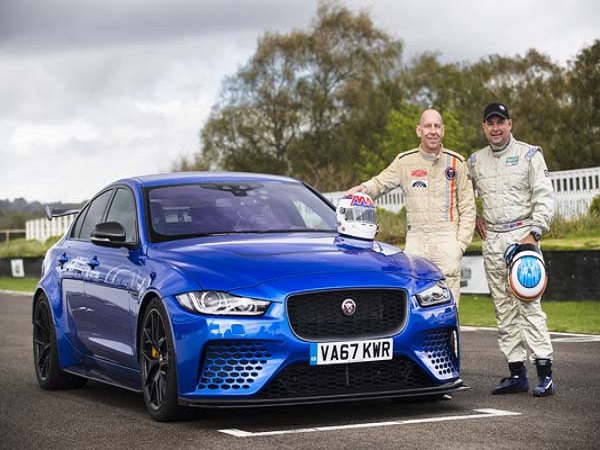 As the Jaguar XE SV Project 8 nears production, the engineering team has been busy fine-tuning and fettling the track-focused saloon. Legendary Jaguar racing drivers Andy Wallace and Davy Jones are the latest test drivers putting the 200mph car through its paces.

Joining the Special Vehicle Operations development team, the winners of the 1988 Le Mans and 1990 Daytona 24 hour races both in Jaguars – XJR-9 and XJR-12 respectively, took the 600PS supercharged 5.0-litre V8 XE around the Goodwood Motor Circuit.

Andy said: “It keeps wanting you to push harder. It’s not bothered by Goodwood’s undulations, it just hunkers down and feels totally at ease, so you’re happy to get on the throttle earlier. It inspires confidence straight away.

Davy said the XE’s braking and grip levels are incredible, the automatic gear shifts are quick and precise while remaining completely accessible to drive.

“I’m used to powerful racing cars, but this feels really fast. The sheer acceleration didn’t feel all that different from a 700bhp racing prototype – and that really surprised me. It’s certainly Jaguar’s best track car I’ve driven since the sports prototype Jaguars of the 1980s and 1990s.”

Since its debut at the Goodwood Festival of Speed in July 2017, SVO has been tweaking and adjusting the XE SV Project 8 with the ambition of making it the fastest and most thrilling road legal saloon on the market.

Mark Stanton, Special Vehicle Operations Director, says: “Power delivery and gear shifts are the most visceral we have ever offered on a Jaguar – every 1/100th of a second improvement in shift time adds up over a complete lap of the Nürburgring.”

The limited-production, £149,995 track-focused XE only uses the aluminium roof and door skins from a standard car, with Mark adding that the mission with the Project 8 was to build a fast, fun, and engaging car that encourages you to explore its performance.

“Rest assured, no stone has been left unturned in our mission to make this the most rewarding Jaguar driver’s car ever,” he says.

Final tests for the XE SV Project 8 have been scheduled for the Algarve, Motorland Aragon in Spain and Laguna Seca, USA before the 300 saloons are hand assembled at Special Vehicle Operations’ Technical Centre in June. 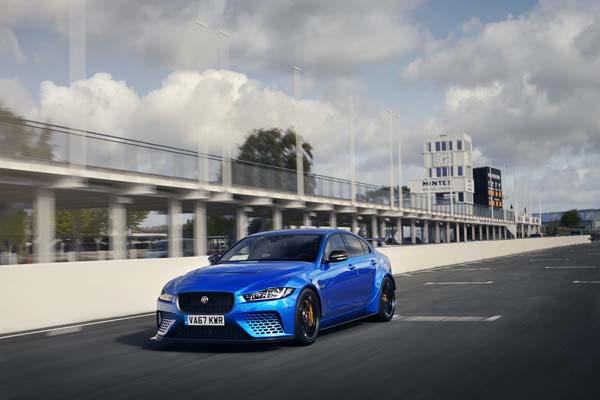 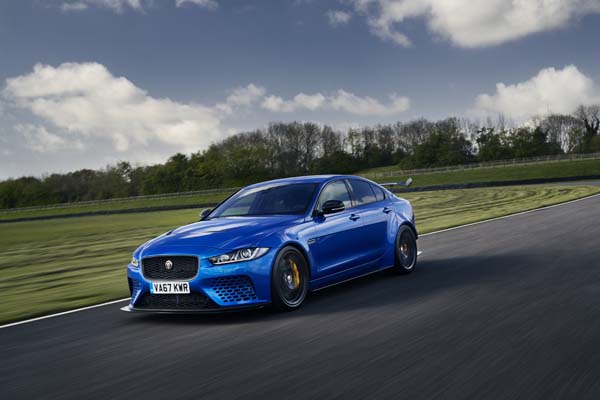 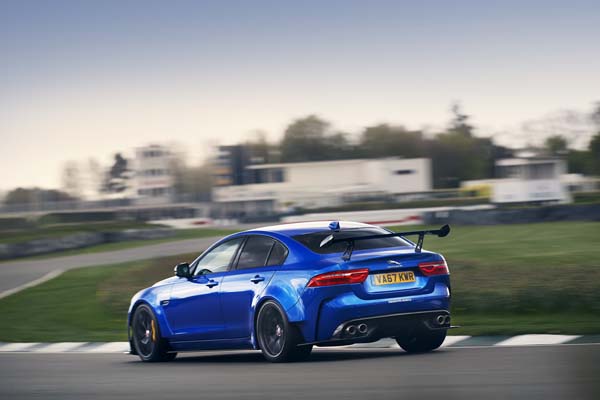 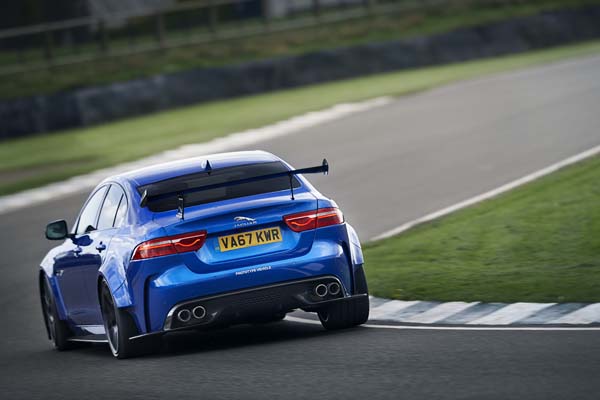 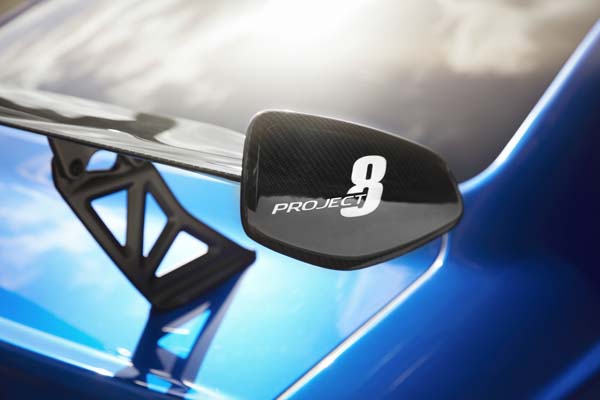