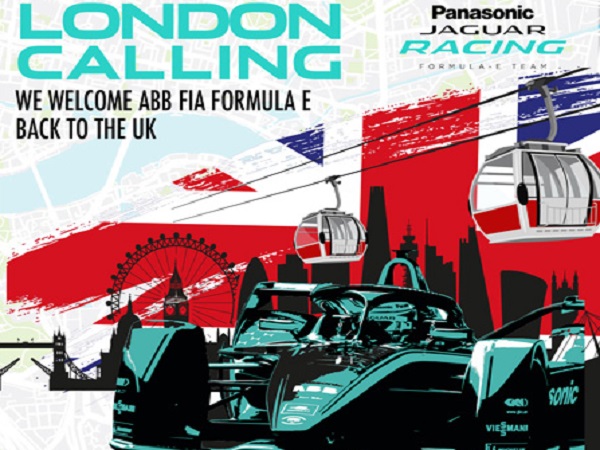 London calling: Formula E returns to the UK next season

Electric racing finally returns to the UK for the sixth season of the ABB FIA Formula E Championship.

Scheduled for the summer of 2020, the newest addition to the race calendar will see the drivers pit their wits against the unique track winding its way through the Royal Docks and ExCel exhibition centre in London.

British racing fans will be able to enjoy the season finale double-header in London, as the teams compete for the last points up for grabs on the 23 corner, 2.4km circuit, with the grid lining up from inside the ExCel.

This announcement marks the beginning of a new multi-year deal, which will see motor racing return to the heart of London, with the first races pencilled in for 25 and 26 July 2020.

Alejandro Agag, CEO of Formula E, said: “Every motorsport series would love to host an event in London – this has been our desire for quite some time now and we are delighted to have found a new home in the Royal Docks at ExCel London.”

It will also become the home race for Panasonic Jaguar Racing, with Team Director James Barclay adding that it is exciting news for the team, who are relishing the opportunity to race in the British capital.

“Everyone at Jaguar Racing welcomes the return of London to the Formula E calendar,” he added. “As the UK’s largest automotive manufacturer, with a heritage in motorsport, a race in the capital will be a real highlight next season and exciting news for all British motorsport fans. 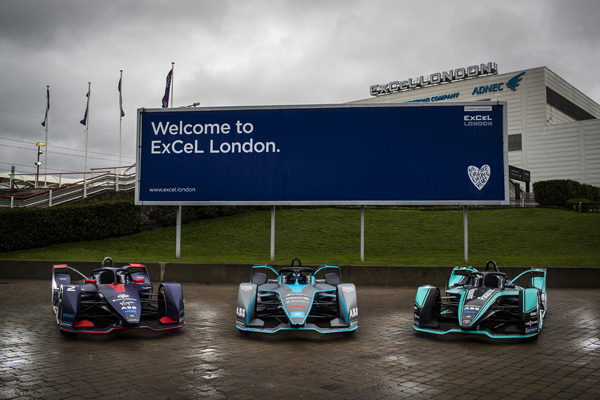 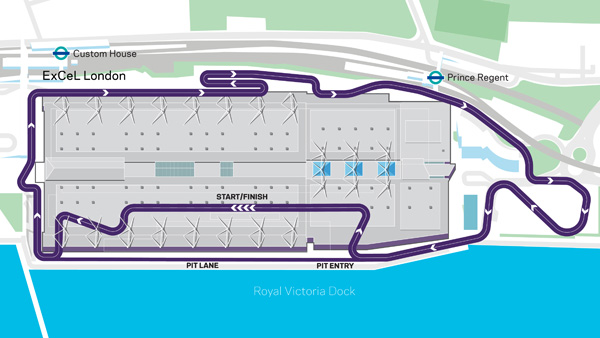 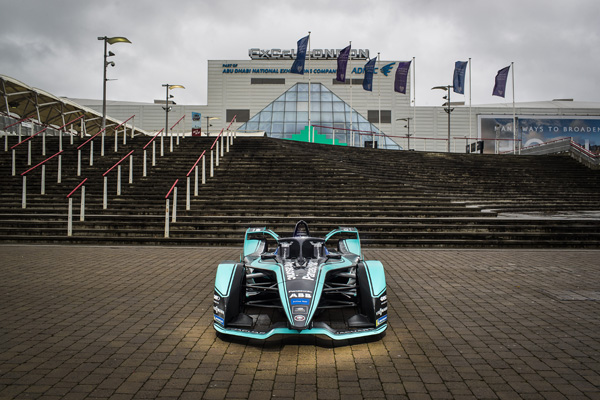 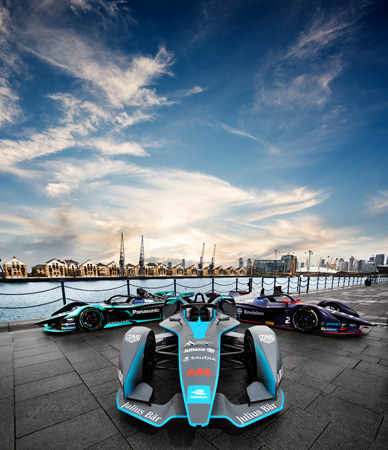 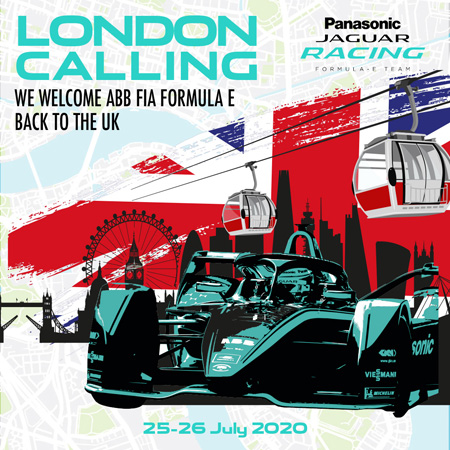