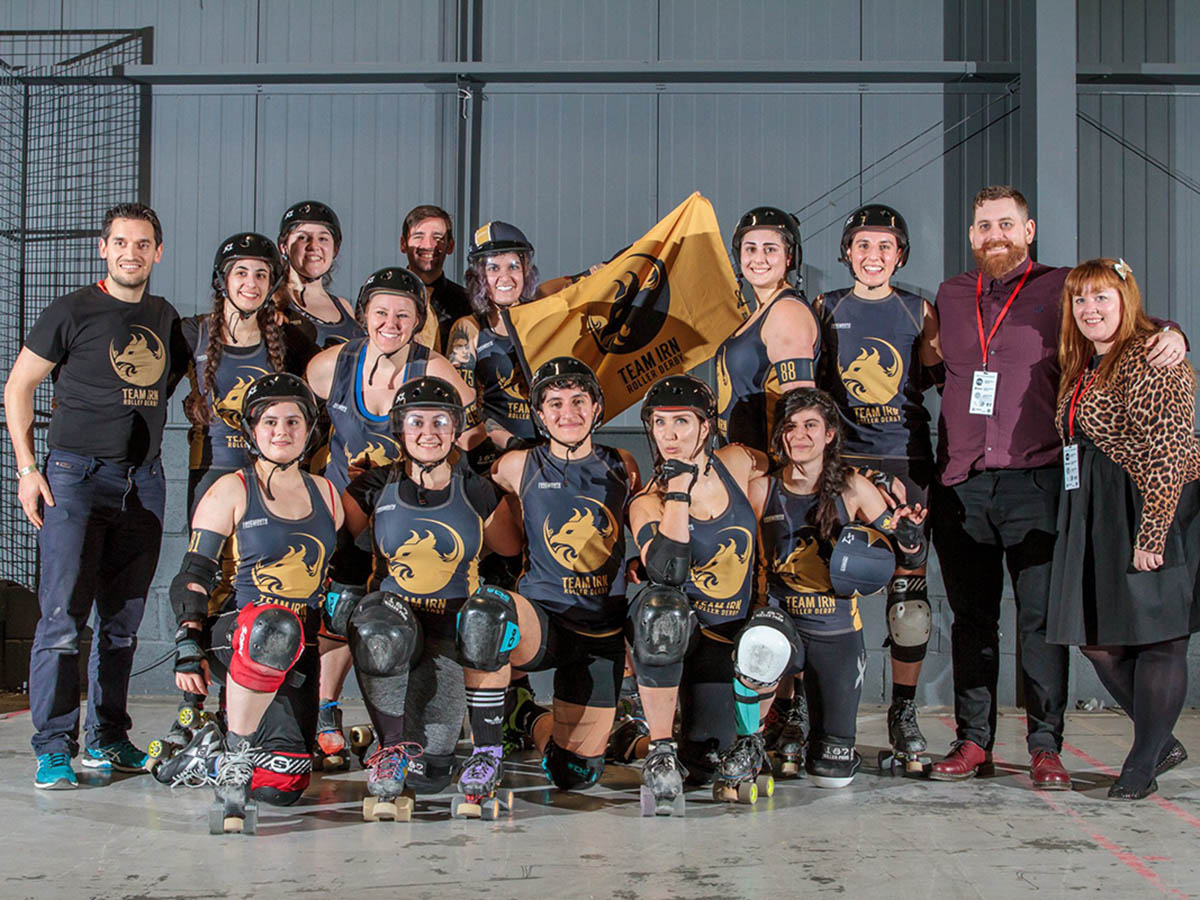 Dock audit process leaders Maz Zahedi has been playing Roller Derby for five years and recently represented Iran at the World Championships in Manchester. She talks about her experience…

The reason I started playing Roller Derby was to meet new people. I’d moved to a new area and thought why not? Although initially it was very much for the fun of it, I’m quite a competitive person, so decided to move teams and joined the higher ranked Central City Roller Girls, to push myself and see how far I could go.

Roller Derby has given me a lot of opportunities, both playing and specatating. It’s a truly international sport. I’ve visited Ireland, Barcelona, Malmo and Hungary and have plans to go to Berlin, Toulouse, Scotland, Wales and back to Barcelona.

This year I was really proud to be voted in as captain of the A team. We’re ranked 92nd in the world, out of 339, but are realistically pushing to be in the top 60 by the end of the season.

It was about 3 years ago that I was approached by a fellow skater, who is Iranian and was trying to find Iranian female identifying players who would like to be part of the team to represent Iran at international competitions.

The bond we had formed over the years really resonated in person and we spent the weekend defining our strategy and getting to know each other in person. Then on 31 January in Manchester we got to test out the track ahead of our first World Championship game against Switzerland, which would be played the days after.

Over a frantic two days, we played further games against Italy, Brazil and Korea, and whilst the high of competing wasn’t matched by our progression in the competition, it was an absolutely fantastic experience.

Hopefully we will all meet again at the next Roller Derby World Cup and until then I will continue to drive my home team, hopefully to success and that top 60 world ranking position.

If you fancy giving Roller Derby a go. There are two local teams that I’d definitely recommend. Wolverhampton Honour Rollers and Central City Roller Girls. Why not stop me the next time I’m passing to have a chat. 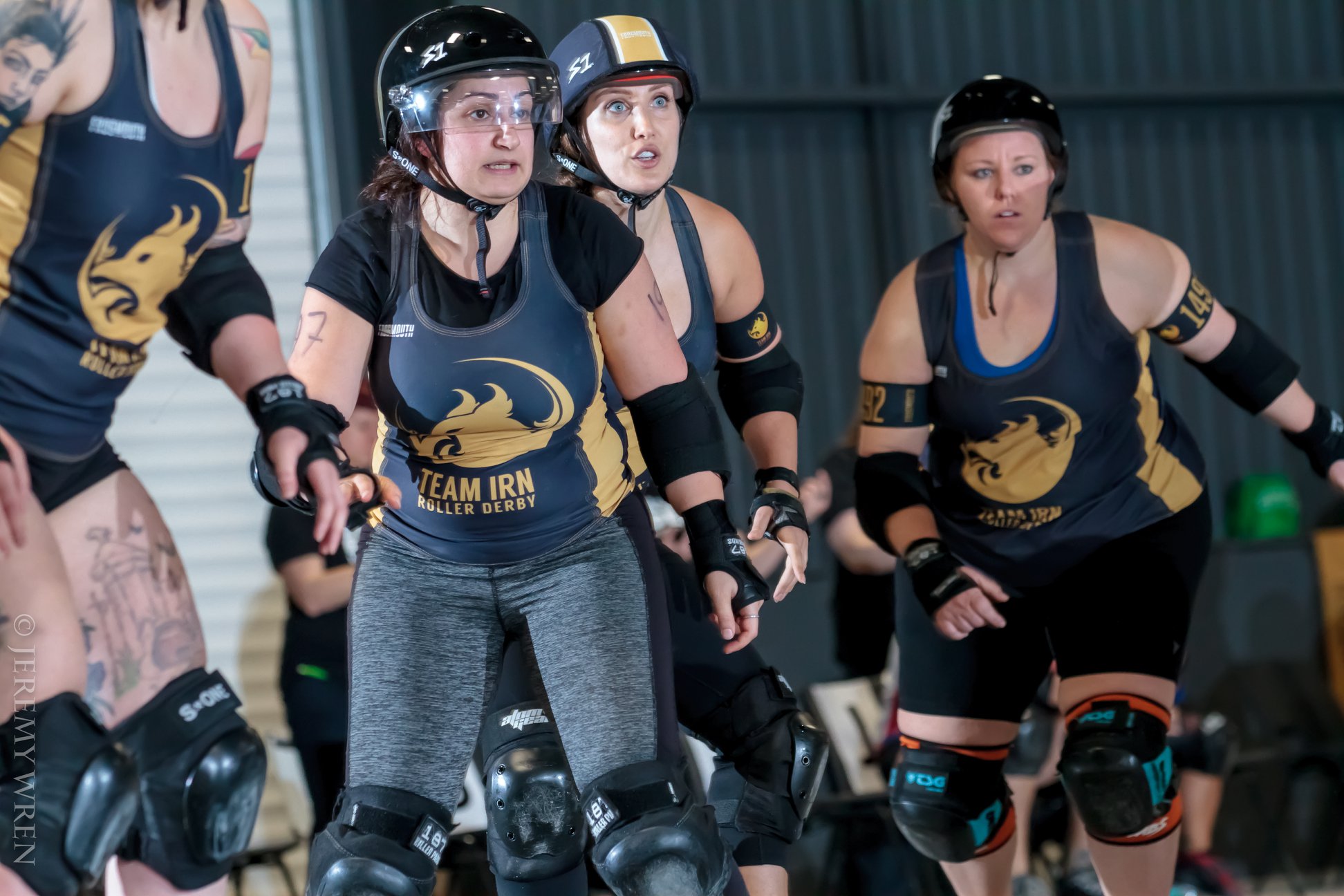 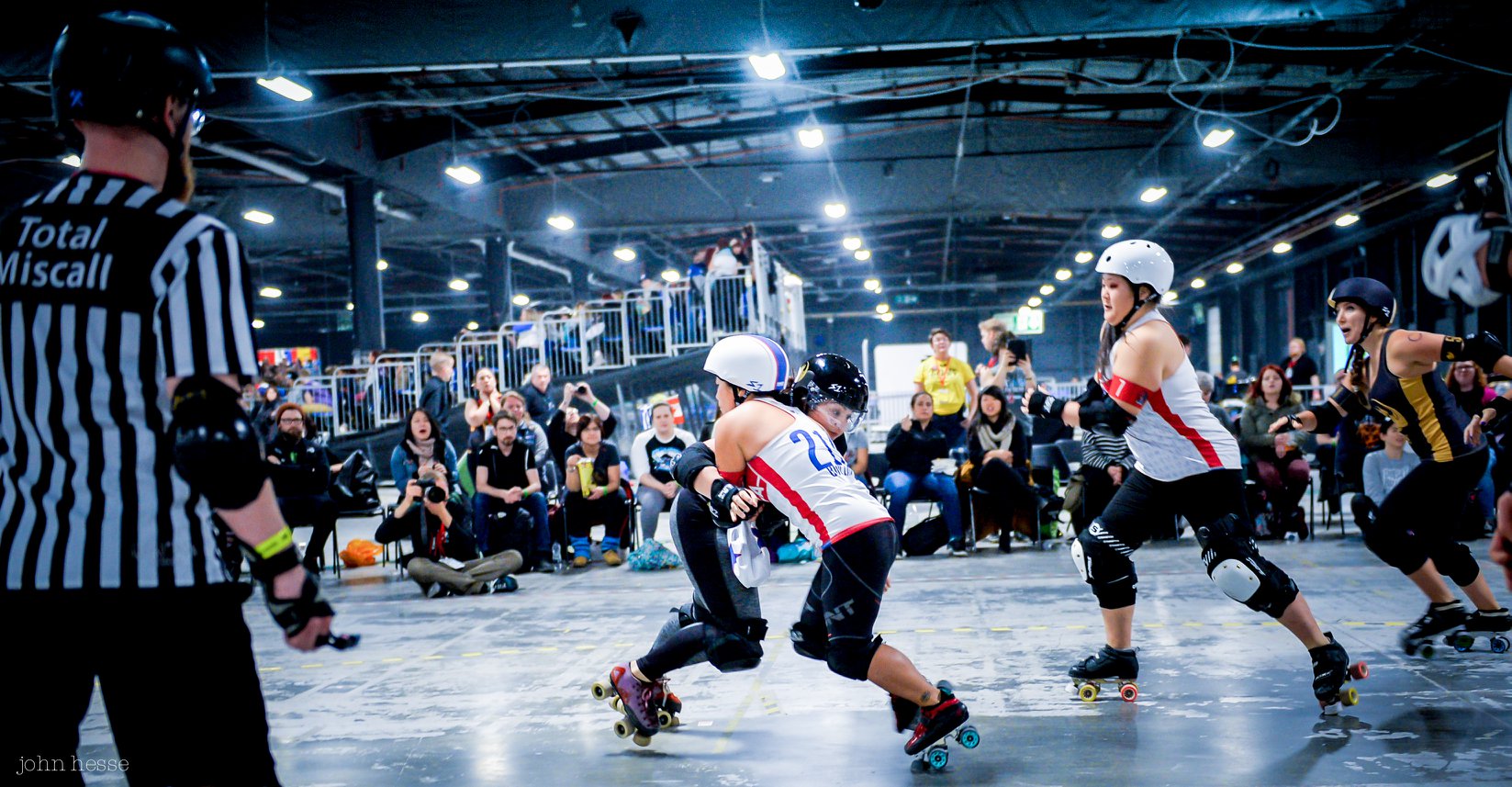 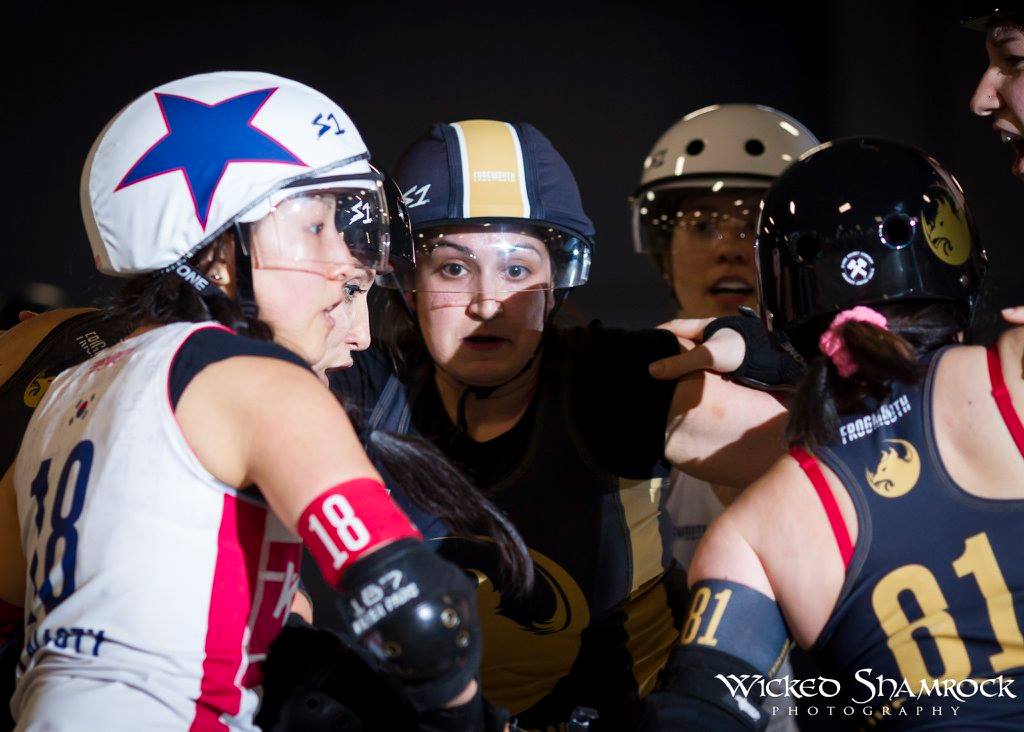 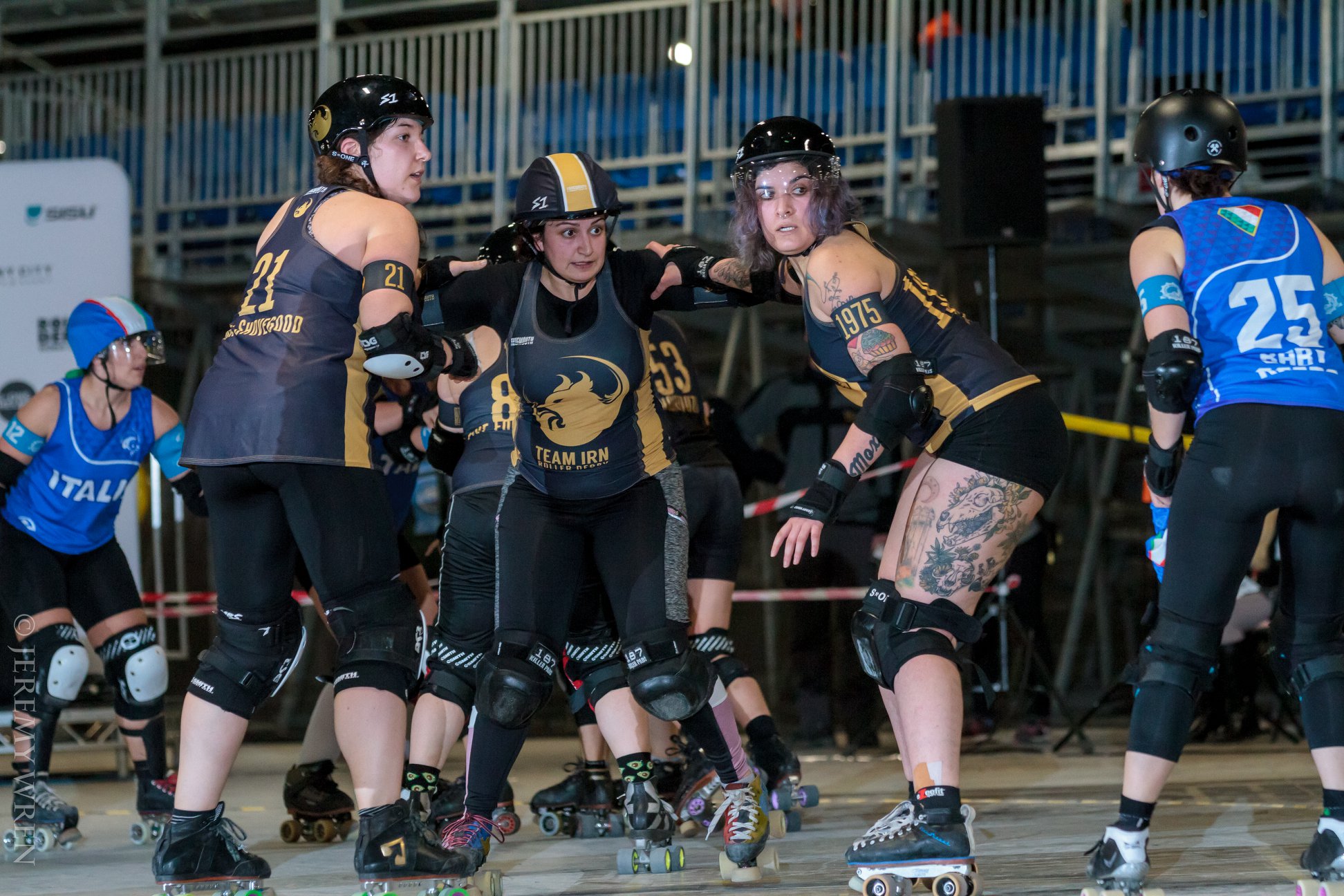