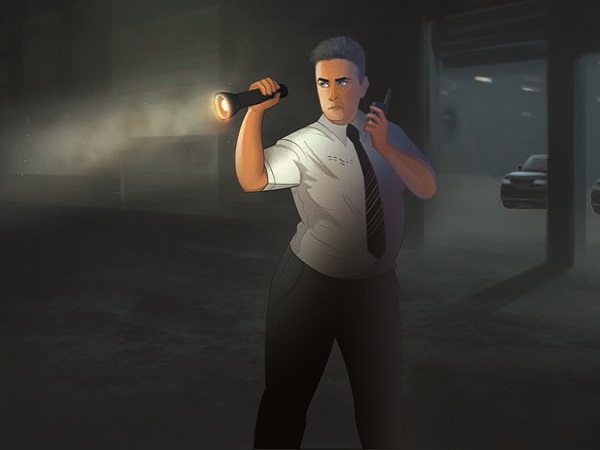 In this series we will be looking at some of the superheroes within the team. First up is Sharon Richardson.

I was always more of a hands-on, physical type of person rather than the academic type. I left school at 16, taking a job in security for the Department of Social Security.

From there I saw a position working for Group 4, a new privately financed prison, in Rugby, Warwickshire. I saw it as a big new challenge so applied, which was the start of my career in the prison service for the next 20 years.

I was in charge of conflict management and resolution with prisoners, dealing with aggressive people and de-escalating it without using force. I worked on the segregation unit as a manager which dealt with the most non-compliant, refractory prisoners. They couldn’t be controlled on a normal regime so I would manage 21 cells and you knew that when you opened the cell door, you would have to use force. When I left Rye Hill, the prisoners were crying as they were sad I was leaving. They were serving 30 years so they wanted stability and to trust people.

I moved on to Oakwood prison near Wolverhampton, which was the biggest prison in Europe. I wanted to be very visible and show the staff the standards I expected by leading from the front. I went in as a residential manager before moving into security and intelligence. Then in 2016, I joined Jaguar Land Rover after an ex-colleague of mine mentioned they joined the Corporate Security & Business Protection team. That was the first I’d ever heard of it – it sounded amazing.

The position that came up was as a team leader within gate security at Solihull. I’ve subsequently had four promotions since I joined two and a half years ago. Because of my work in the prison service, I am respected and can be trusted to deliver to a very high level, and now I’m a senior security supervisor and have a first line of security officers.

We’ve evolved the team since I’ve been here to protect the future of Jaguar Land Rover’s people to its infrastructure. I’ve already started to set up an intelligence process where I work with the internal investigations team to track and monitor illegal behaviour.

We work really closely with the police and I have the expertise to present cases with the correct evidence packages to assist them. We use a lot of surveillance techniques and act on anonymous whistleblowing information. We then develop the lead gathering evidence and data which has resulted in us thwarting some very serious criminal activity.

We are present on site 24/7 so by being visible, we’re also anonymous. It’s about a security culture and mind-set, we want to change it across the plant so that all of our employees recognise that security is everyone’s responsibility not just the CSBP teams’. I run a risk log for the site, I audit processes and techniques for all areas to minimise risk and theft. You probe the business for weaknesses and then put in fixes to rectify them.

I want Solihull to be the centre of excellence for security, and communication has been the one skill that has always steered me right over the years. Clarity right from the top means we’re all clear on what we’re doing. People management is essential and managing performance. It’s the only way you get the best out of people and I am truly committed to protecting the future of Jaguar Land Rover. 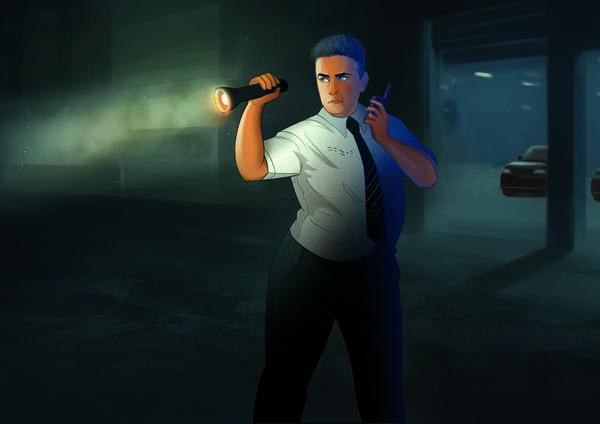 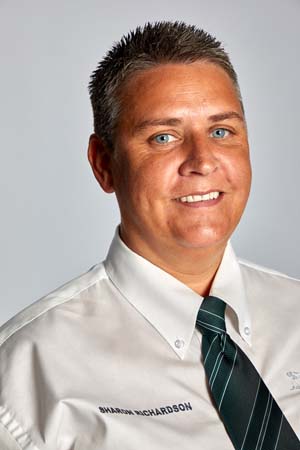 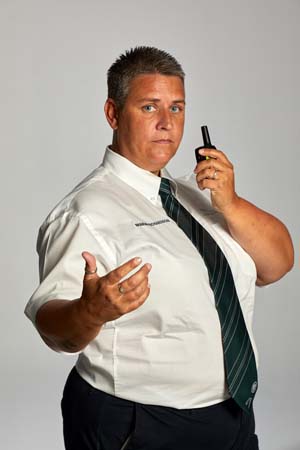 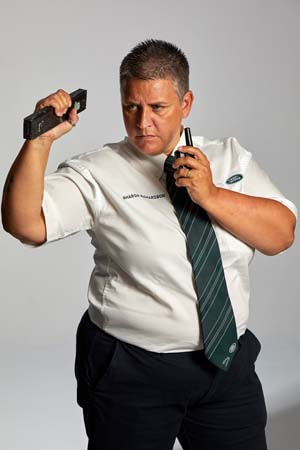