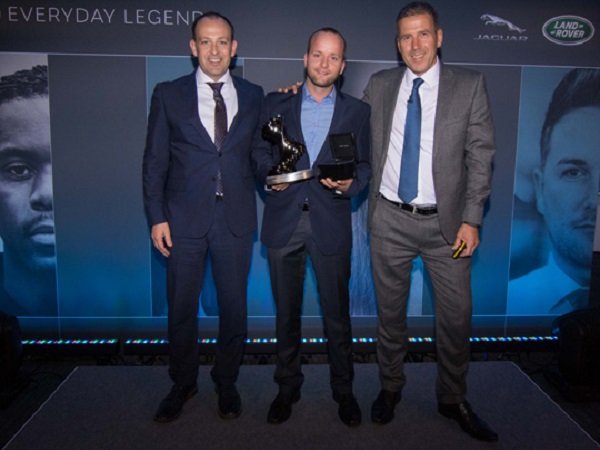 Štěpán Konývka and Johnver Marquez Celis have been recognised by their peers at Jaguar Land Rover’s Global Everyday Legend Reward and Recognition Finals.

Twelve service advisors and 23 technicians battled it out to win the crown of Global Service Advisor and Global Technician of the Year 2019. The competition started with more than 19,000 colleagues from 1,656 retailers across the world, with local competitions in 201 regions whittling the number the down to just the final 35.

Each finalist had two days of intense assessments at Jaguar Land Rover’s Training Academy, before the winners were announced at a gala ceremony hosted at the British Motor Museum.

Štěpán from the Czech Republic was named Global Technician of the Year, after holding off strong competition from UK’s Andy Young and Australia’s Quintin Munro, who finished second and third respectively.

The winners get a choice of taking part in Jaguar Land Rover Experience’s Ice Academy out in Arjeplog, or a trip to see Jaguar Racing compete in Formula E either in New York City or London.

Designed to acknowledge those ‘Everyday Legends’ across the world who represent the company and go the extra mile to ensure customers receive the highest standards of service. The event aims to motivate, inspire and congratulate colleagues across Jaguar Land Rover’s retail network for all their hard work.

Beyond competing against each other, the finalists also got the opportunity to immerse themselves into the Jaguar and Land Rover brands, with a tour of Solihull’s manufacturing facility, and the opportunity to test drive a variety of vehicles too. 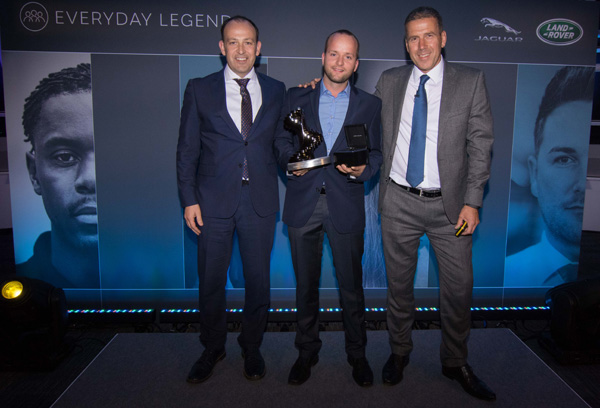 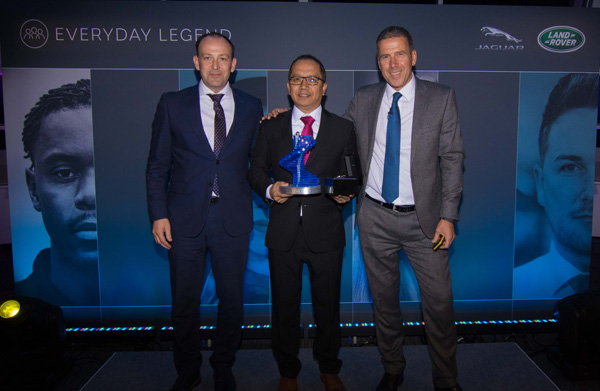 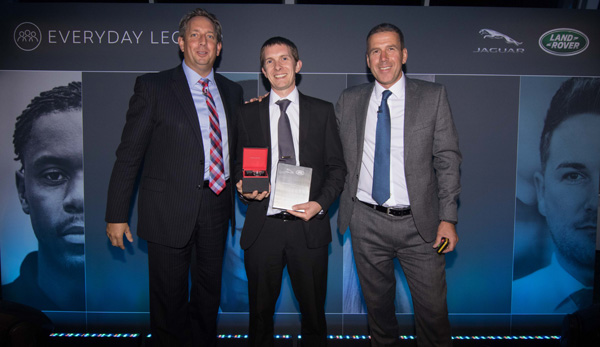 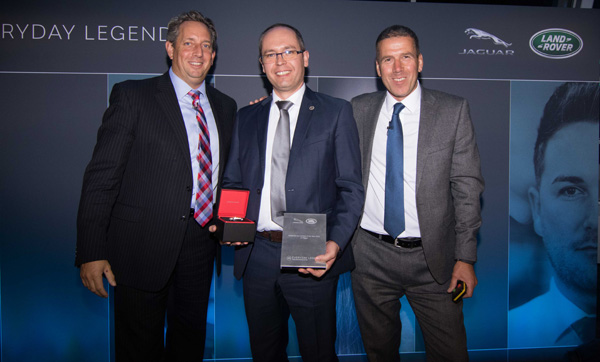