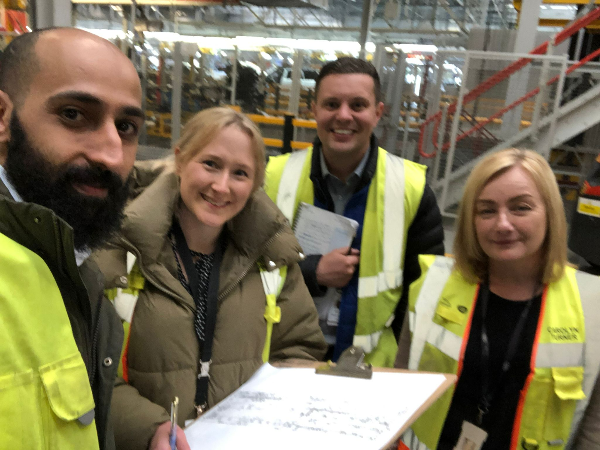 This week we caught up with TIC (Team Improvement Circle) 'PlasTIC Defenders’ who are looking to make improvements to the current process of how we recycle different plastics across our Solihull site. The circle consists of - Circle Leader Laura Wagstaff, Ollie King, Oliver Reeves, Carolyn Turner and Mohammed Muqbil.

"I’m relatively new to the business, TIC has helped me to not only broaden my knowledge on the business but also network with people outside of my working team” said Ollie on why he chose to participate in TIC this year.

The circle identified a number of themes they would be interested in tackling, but all agreed on looking at a way to reduce the number of plastic dunnage clips used on parts.

“We initially were aiming to look at reducing the number of types of different plastic dunnage suppliers used within the packaging to streamline the recycling process. However, when we reached out to Sally Thomas at Leadec it quickly became apparent that the levels of contamination within the plastic recycling bins needed to be tackled first” commented Laura.

After receiving some eye-opening images from Sally surrounding the amount of contaminated recycling and learning that we as a business are only receiving a third of the potential monetary rebate from the recycling processor for the amount of plastic recycling generated at the Solihull plant, as well as not fulfilling our environmentally friendly potential.

Not wanting to waste another minute, the circle quickly got to work visiting FA2 and FA3 to count the number of bins, their locations and the conditions, only to realise that the location and lack of information around the bins was greatly affecting how people are using them. In an attempt to combat this they began displaying posters to highlight the correct use and nearest location of the bins, in hopes to see a reduction in contamination levels. “We believe this will be a positive change within the facilities, helping to work towards ‘Re-imagine Pillar 10 – Sustainability and reduction of waste to landfill’ using a simple, eye-catching visual” added Laura.

We asked Oliver what his advice would be to someone who is thinking of taking part in TIC but hasn’t yet signed up - “I’d definitely say to try it once, you might surprise yourself. Not only do you gain a lot in terms of personal development but it’s a great chance to work with people who you may normally not cross paths with!”.

We don't want to give too much away, but the group are progressing nicely through the 10 steps of TIC and are looking forward to the upcoming local TIC convention in July.

We'll be checking in with other Circles as they too progress through the TIC process!

Keep up the good work!

You can find more information on TIC here. 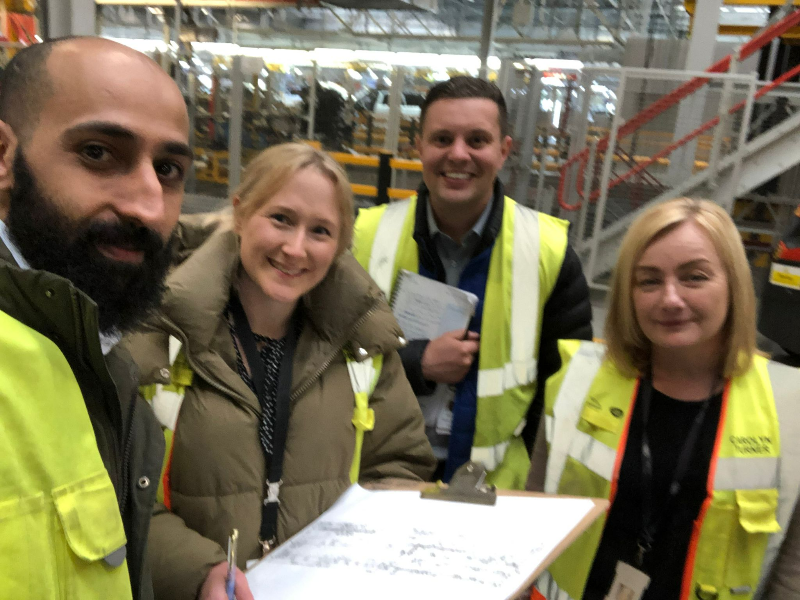