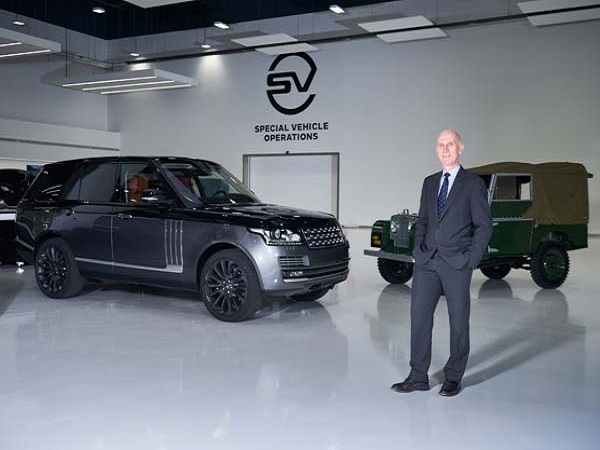 Jaguar Land Rover announces today that John Edwards, Managing Director of Special Operations, has stated his intention to leave the business at the end of June.

John Edwards has led the Special Operations business since its launch in 2014 and will leave after strengthening the leadership team, preparing it for even greater future success and growth.

John Edwards said: “These crucial new appointments put Jaguar Land Rover Special Operations in excellent shape for the future. Our Special Vehicle Operations, Bespoke and Classic businesses are strategically important for the entire business and I am confident the new recruits will bring fresh thinking and new direction, building on what we have achieved and taking us onwards and upwards.”

Dr Ralf Speth, Jaguar Land Rover CEO, said: “John Edwards will be sorely missed. He has been a remarkable leader, serving Jaguar Land Rover with distinction for 27 years and most recently building Special Operations into a business we are proud of.

“John has been instrumental in the formation and success of Jaguar Land Rover Classic and has led the team behind our world-beating SVR and SVAutobiography models – cars that our most discerning customers love.

“We are extremely grateful to John for his immense contribution and wish him all the very best for the future.  On behalf of the board I thank him for his efforts and significant achievements.”

Michael van der Sande said: “In just four years Special Operations has established itself as a force in the automotive world with outstanding cars such as the Jaguar F-TYPE SVR and Range Rover SV Coupé, coupled with the revitalisation of the Classic business and continuation models such as the Jaguar XKSS. These are exceptional achievements and I relish the opportunity to lead the team behind these achievements to even greater success.” 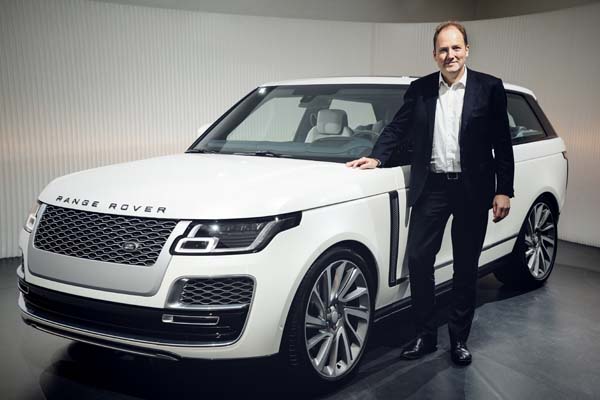