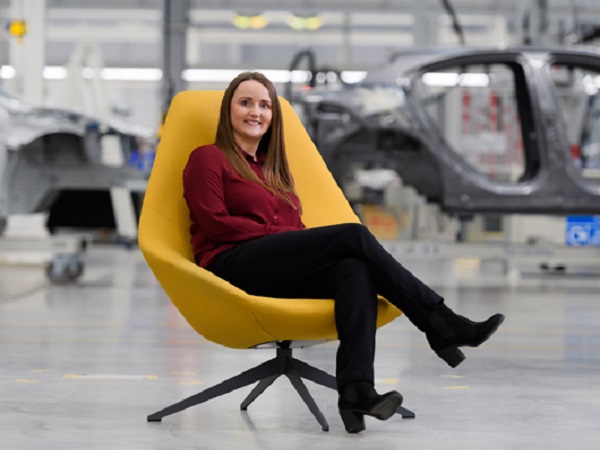 Michaela Darby’s contribution to Jaguar Land Rover and Pilot Operations has earned her a place on the business’s Emerging Leaders Programme and recognition in Autocar magazine’s Top 100 Great British Women.

She was also recognised in no fewer than four categories of The Manufacturer’s Top 100, as the UK business magazine celebrated the most innovative, inspiring and successful people in the manufacturing sector. The judging panel, in particular, acknowledged her work as a ‘Young Pioneer’ and a ‘Driver of Cultural Change’.

Michaela, Lead Continuous Improvement Coordinator at the Ryton facility, said: “It was a real honour to be joining such an outstanding group of individuals and especially because many of them are seen as leaders in their field.

“Personally, I was really pleased that our work in building the Pilot Operations Facility was recognised by the judging panel. As a team of 14 people drawn from across Jaguar Land Rover, we lived and breathed that project for 12 months, and even managed to open it ahead of schedule.”

By her own admission, Michaela is someone enjoying an exciting and productive career in manufacturing despite never having set-out to work in the automotive sector.

“Even though my parents and my granddad worked for Jaguar Land Rover, I really did not see myself working in automotive let alone a manufacturing environment.

“My first job was running events all across the country for the British Showjumping Association – helping people become coaches and introducing newcomers to the sport. It was literally a world away from building cars.”

Running major events did provide Michaela with an eye for logistics as well as a talent for developing and activating plans, and practical problem solving.

A lack of career openings at her first employer was undoubtedly Jaguar Land Rover’s gain with Michaela opting to follow in the footsteps of her mother and father.

Having quickly found her feet in the world of Pilot Operations, she realised that her organisational skills could make a big contribution in an engineering environment.

A couple of years after joining the business, Michaela was successfully promoted to Lead Build Site Co-ordinator to manage the build planning and is now responsible for making sure the Pilot Operations Facility continues to advance.

In addition to joining The Manufacturer Top 100, Michaela was successfully admitted in to Jaguar Land Rover’s Emerging Leaders Programme.

That gave her the opportunity to attend Cranfield University, which specialises in science and technology as well as management.

“That was an incredible opportunity. The tutors really push you hard and also you get the opportunity to meet and learn from people from outside of the automotive industry.”

Michaela believes that anyone can make a difference and achieve things at Jaguar Land Rover, even if you don’t have a manufacturing, engineering or technical background, adding:

“When I first came here, I was a young woman without a huge amount of automotive knowledge other than my Dad’s passion for cars.

“I was not an engineer, but the business has always been brilliant at recognising how and where I can contribute.” 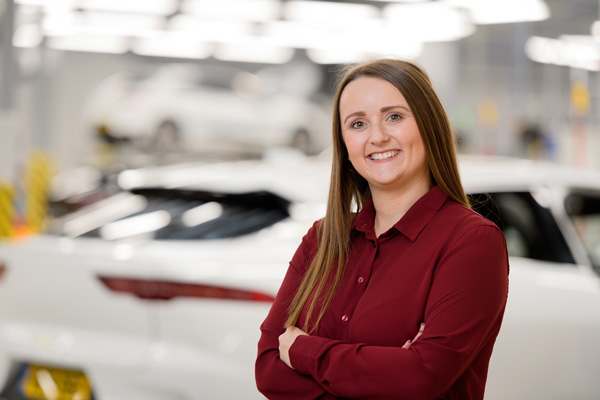 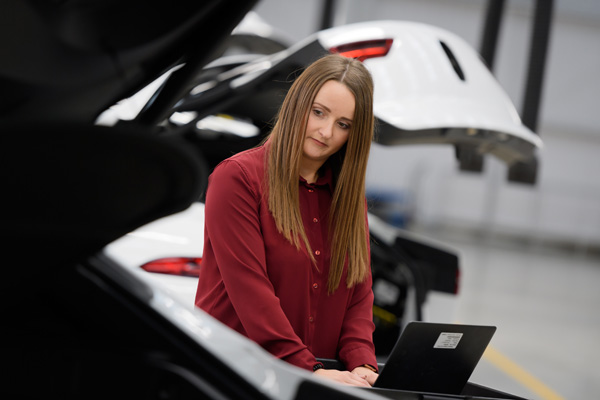 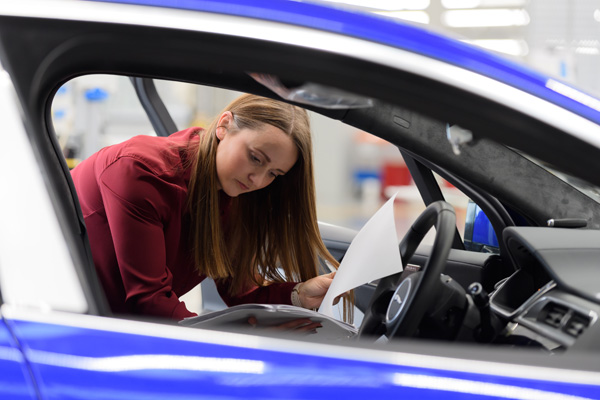 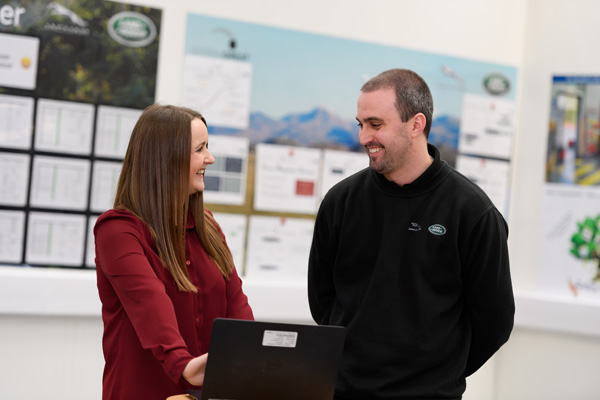 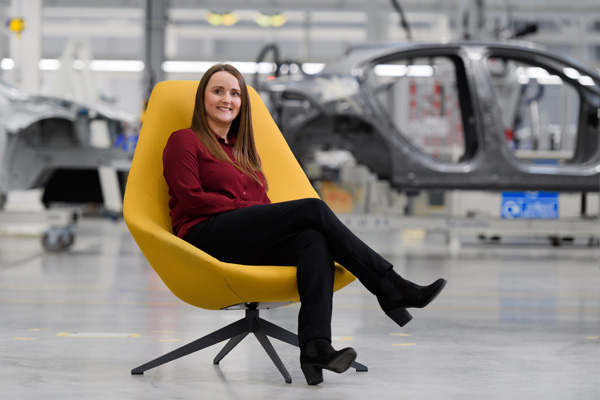