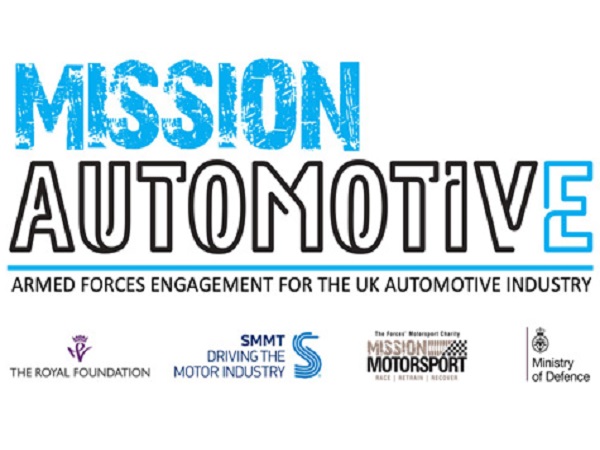 A new armed forces initiative called Mission Automotive launched this week to help ex-service personnel back into work and plug vital skills gaps in the industry.

The new programme led by the Forces’ Motorsport Charity – Mission Motorsport – will focus on helping ex-armed forces personnel map their skills against qualifications required by the automotive sector.

It will also allow the industry to access a pool of talent to help fill vital skills gaps, including in the infrastructure and software sectors.

The programme will be run in partnership with The Royal Foundation, Society of Motor Manufacturers and Traders (SMMT) and supported by the Ministry of Defence.

Speaking at the reveal, Mission Motorsport CEO James Cameron, said it can be difficult for service leavers to fit into civilian careers, adding:

“Mission Automotive helps organisations to recognise, foster and retain talent through developing and implementing their own Armed Forces engagement strategies. By promoting these positive business behaviours, the initiative gives member companies the tools to unlock not only human potential, but also brand and corporate opportunities through embracing the Armed Forces Covenant.”

It follows on from the success Mission Motorsport has had helping 1,700 veterans, including more than 150 wounded, injured or sick ex-serviceman and women, into work since the first Invictus Games in 2014.

As a partner of Mission Motorsport alongside DHL, Westway Nissan and Bicester Heritage, Jaguar Land Rover has employed almost 1,000 armed forces veterans, with the motivation of finding innovative ways to enhance the employment prospects of ex-service personnel moving into civilian life.

Speaking about his experience with Mission Motorsport after finishing his career in the armed forces, formally of the Royal Navy, Special Vehicle Operations’ Colin Murphy said: “I have been on the most amazing journey and it has culminated in a fantastic job with an amazing company. I’ve worked really hard to make the most of everything that I have been offered – and it has paid off in the end.” 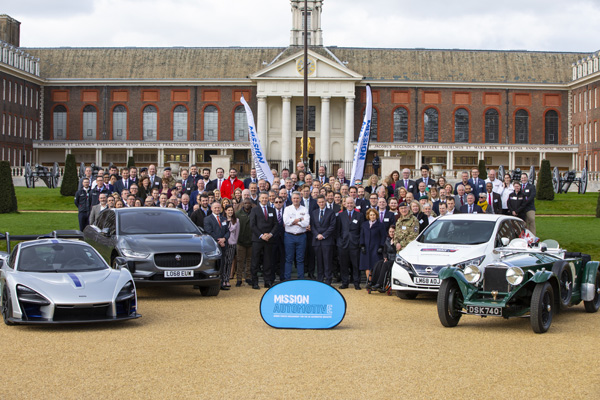 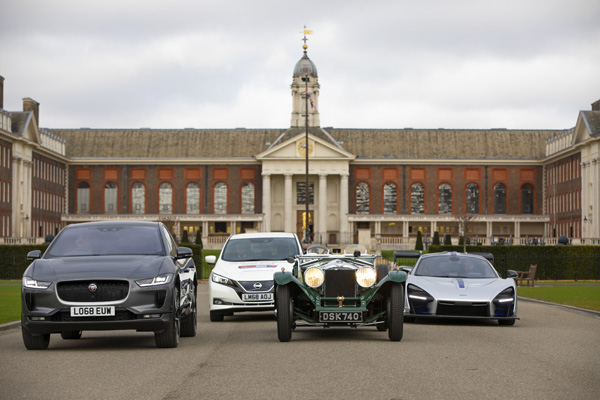