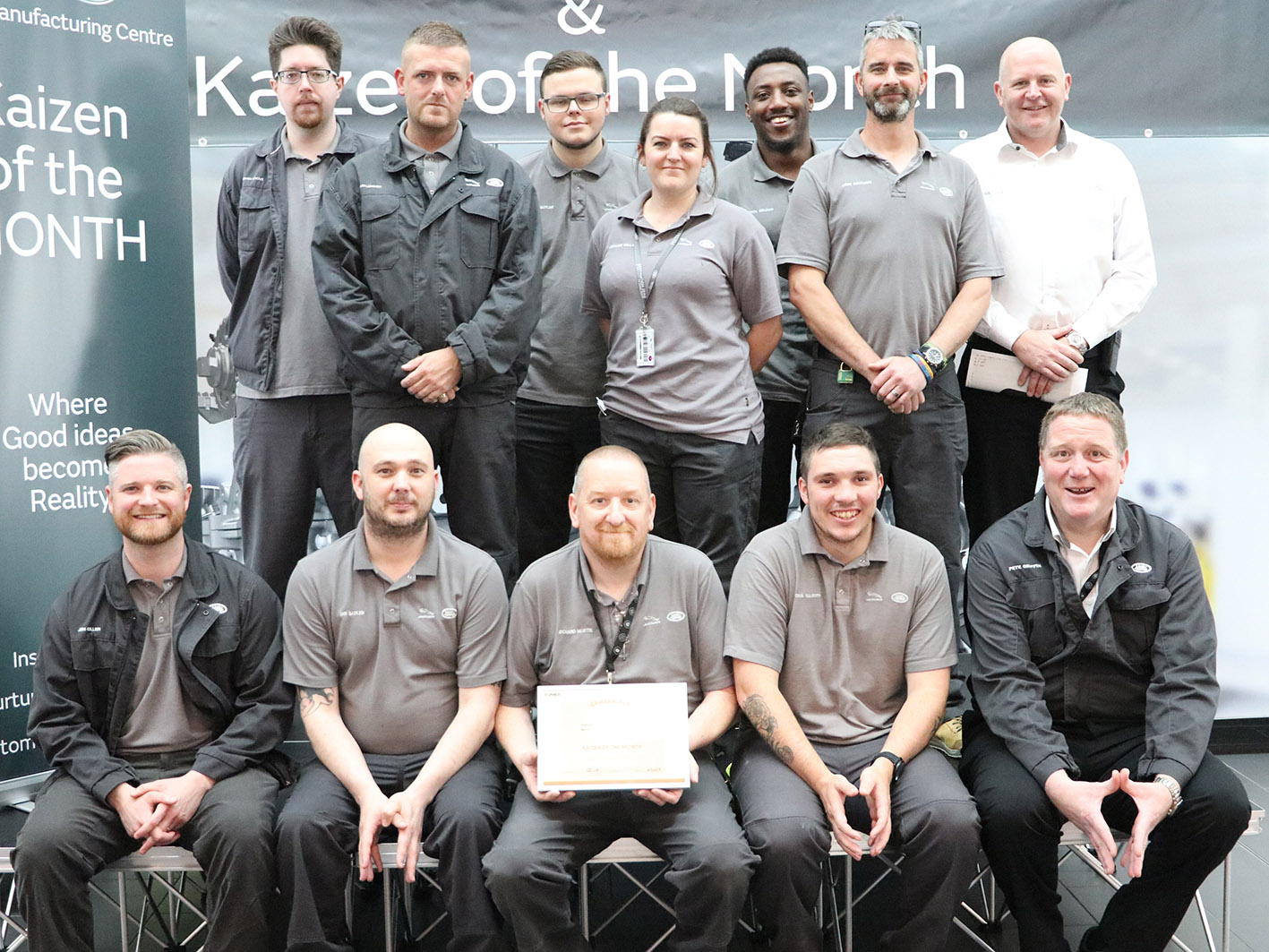 When he joined the EMC just over three years ago it was a return to his automotive roots for Richard Martin, who worked for Rover Group in Longbridge for over 18 years until its closure in 2005.

The 50-year old, dad of four, from Wolverhampton loves his current role and his determination and passion for his job as zone champion shines through in everything that he does. It’s little wonder then that his latest innovation has seen him recognised in the Kaizen of the Month competition.

Richard’s experience as a tooling engineer meant that he was the perfect man for the job, leading a team to develop a new solution for an ongoing flex plate locking issue, which was making life difficult for the Customer Focus Centre (‘CFC’) team during engine investigations.

He said: “The solution we had in place just wasn’t right, we didn’t have enough locks for everyone who needed them and the cost of new ones was significant. That’s when I decided to work with my colleagues in zone 9, the CFC team and also members of the Kaizen team to see what was possible, using our in-house resources.

The result is a 3D printed locking tool, which can be utilised across the CFC team and also in zone. It’s been fantastic and following a successful trail we’ve now fully implemented the solution in Mod 4.

The flex plate is a metal disk that connects the output from an engine to the input of a torque converter in a car that is equipped with an automatic transmission. When the locking tool is inserted it means that the flex-plate will not move when being manually removed, during engine investigation.

“I found it really easy to work with the CFC and Kaizen teams, who understood the challenge and really bought into the idea of what we were trying to do. The solution works, but also saves the business money.

“When I joined the EMC as an IMS in the Diesel Assembly Hall, it didn’t really provide me with many opportunities to utilise my skills and experience, so when the opportunity came to move across to Mod 4 I jumped at it and haven’t looked back since. As we’re a new area it means we’re going through many different launch programmes. This means that we can implemented new systems, processes and tools at a very early stage. This will benefit other areas of the facility, where similar systems are in place.

“I’m really pleased to have been recognised for my idea, although it was very much a team effort. I couldn’t have seen the project through without the support I received.”

I found it really easy to work with the CFC and Kaizen teams, who understood the challenge and really bought into the idea of what we were trying to do. The solution works, but also saves the business money. 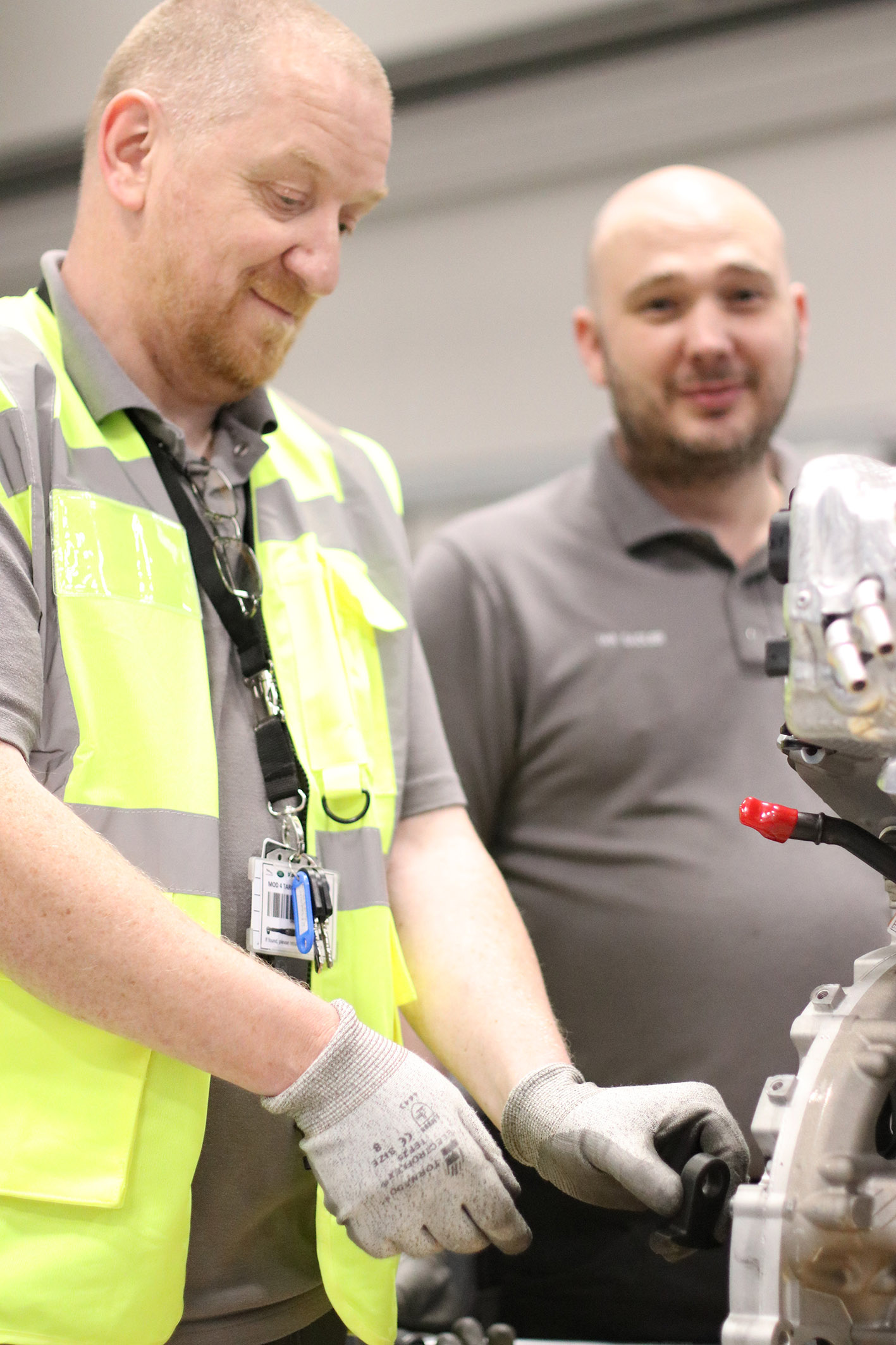 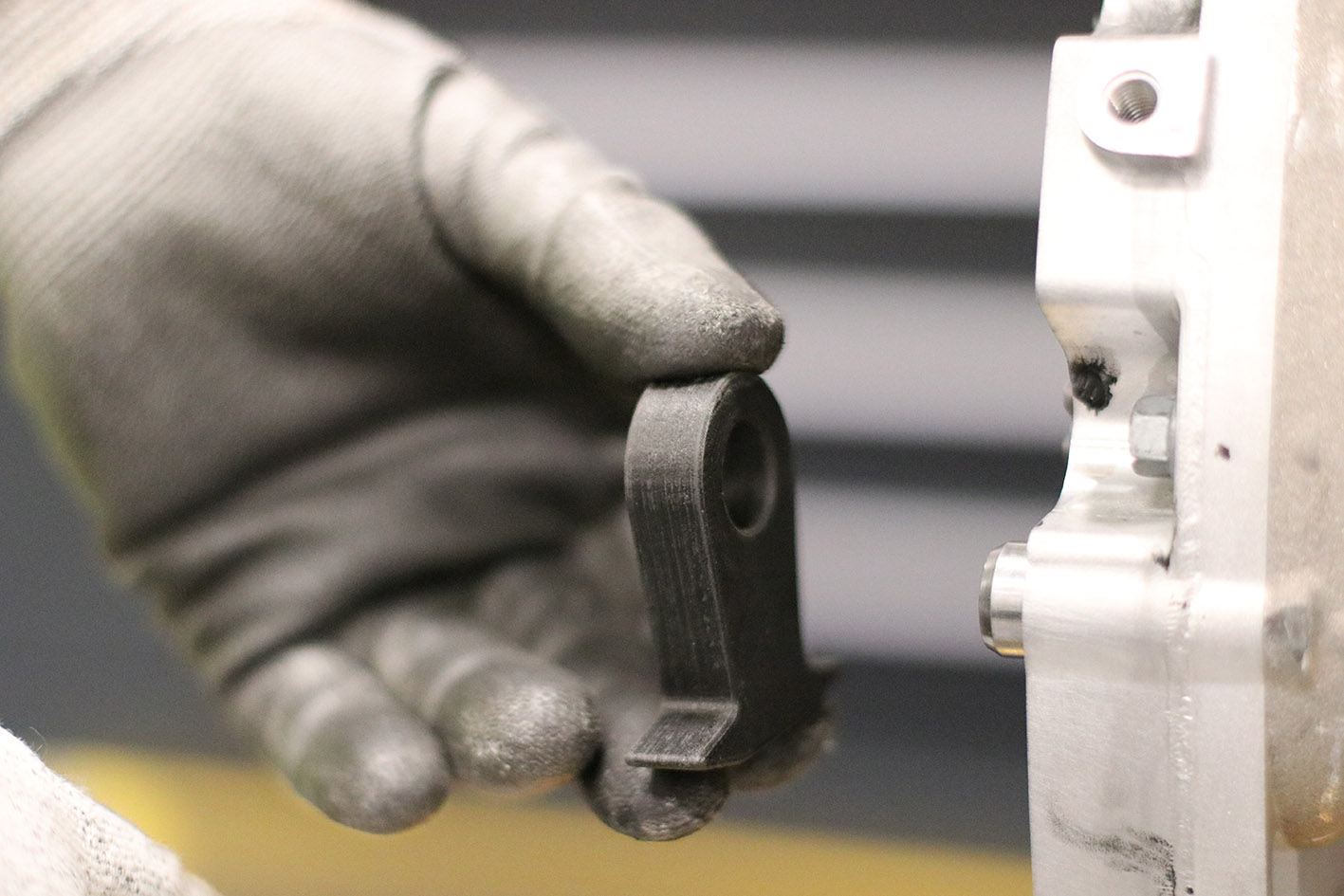