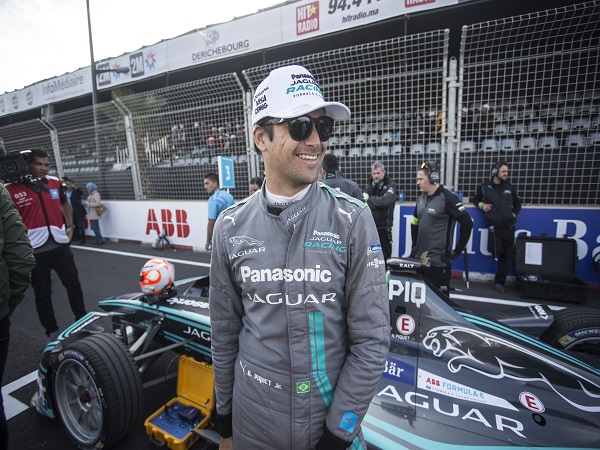 In an exciting round of the ABB FIA Formula E Championship series, Nelson Piquet Jr. secured fourth position for Panasonic Jaguar Racing in his third appearance for the British team at the Circuit International Automobile Moulay El Hassan.

Starting the Marrakesh E-Prix with Nelson in seventh and team-mate Mitch Evans in ninth position, both drivers made good progress in the early stages of the race gaining valuable places, with Nelson working hard to move towards the front of the grid.

Mitch encountered early lap contact which bent his car’s steering. Coupled with some energy management challenges, the team chose to pit him a lap earlier than planned.  Shortly after his stop, a full course yellow flag slowed the grid, which dropped Mitch out of the position scoring positions.  He finished the E-Prix in eleventh.

Nelson pushed hard in the closing laps with a potential podium in his sights. He pushed the Jaguar I-TYPE 2 to secure the fastest lap of the race and narrowly missed out on third to Sam Bird who finished less than a second ahead.

Nelson Piquet Jr, #3: “The Jaguar I-TYPE 2 was very strong in the second part of the race and I’m really happy. The team has been doing an amazing job, working really hard and progressing every weekend. The car is evolving a lot and the set-up is getting better at each race. There are lots of new members in the team that are getting used to Formula E, so I’m really happy to be sustaining the positive momentum since Hong Kong and hopefully we will be fighting for podiums in the future.”

Mitch Evans, #20: “The race was OK. We had a couple of laps where we were high in consumption and we are not sure why. Our strategy was to go a lap longer like everyone else but we had to pit a lap earlier than expected. Nelson had a great race, so I’m pleased for him and the team. We will look at all the data from this weekend and hopefully in Santiago we will be fighting for the points again.”

James Barclay, Panasonic Jaguar Racing Team Director: “Both drivers started the race really well, gaining places in the first few laps which was important for our track positioning. Nelson had a fantastic car change, came out in fourth place and from there he settled into a really good rhythm and energy management, meaning that he could push right up to the finish of the race. The podium was so close. What I’m really positive about is that we have a car, a team and drivers that are capable of getting on the podium. We saw that again today so we take that as a massive step forward and I wish we could go racing again tomorrow.”

Yesterday, Panasonic Jaguar Racing returned to the Marrakesh track for a rookie test with Pietro Fittipaldi and Paul Di Resta.

FanBoost opens for the fourth E-Prix of the season at 17:00 GMT on Monday 29 January and closes at 16:10 GMT on Saturday 3 February. 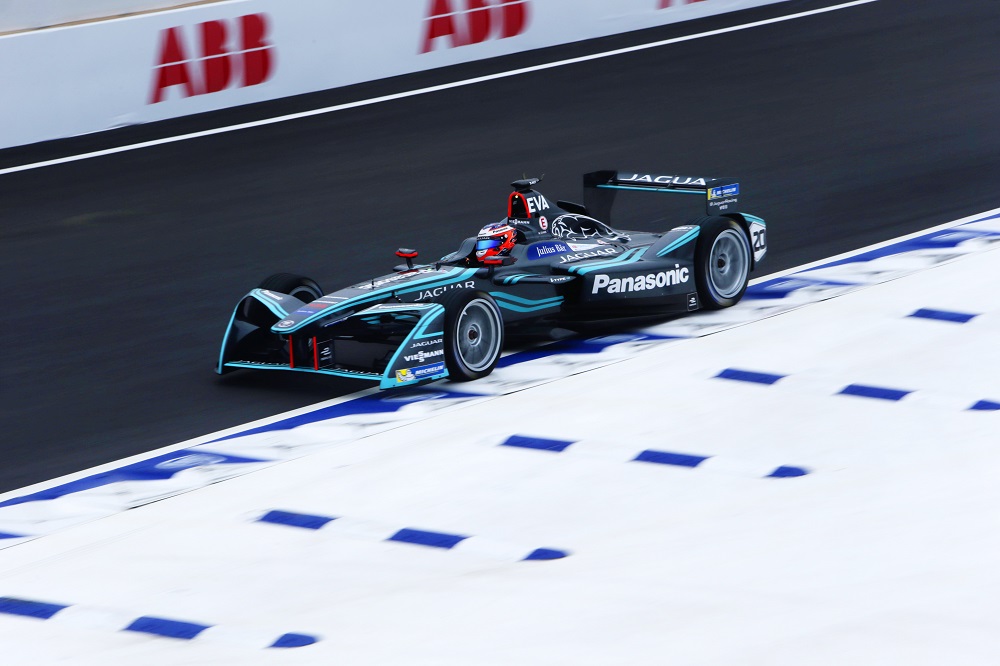 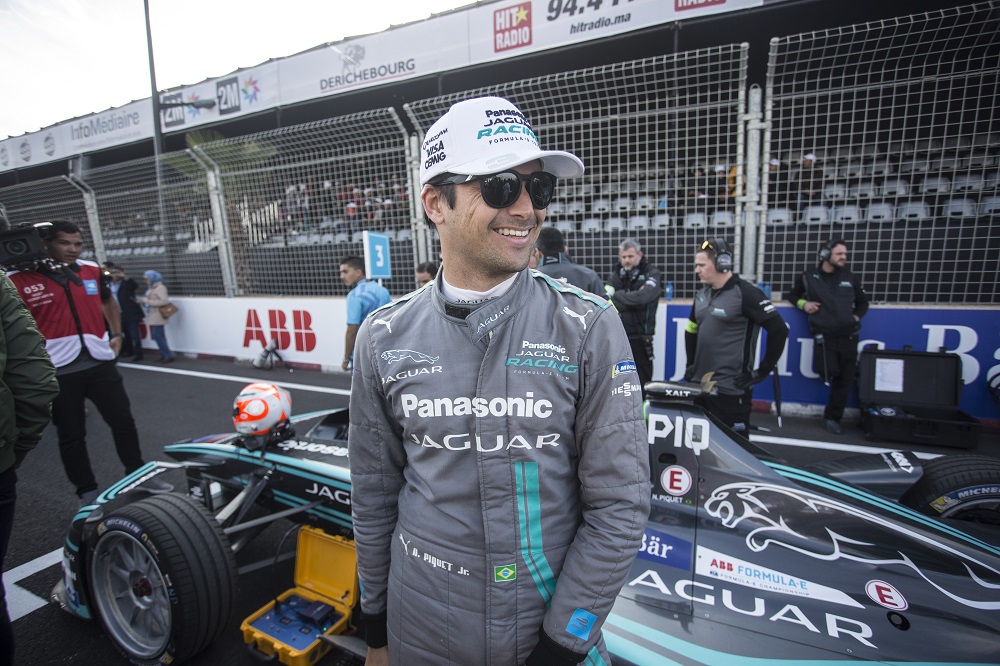 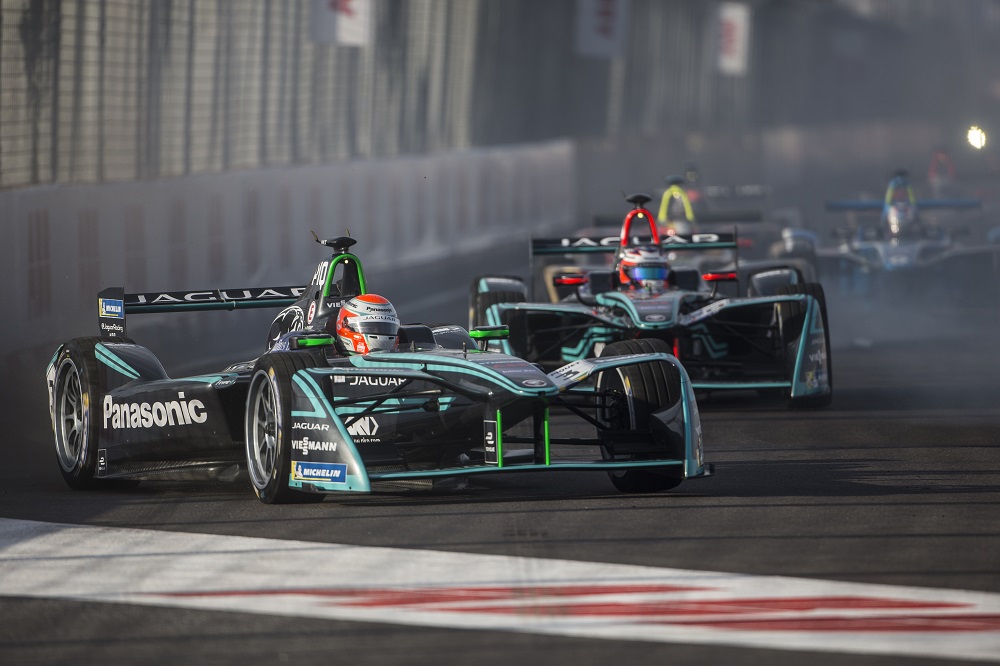 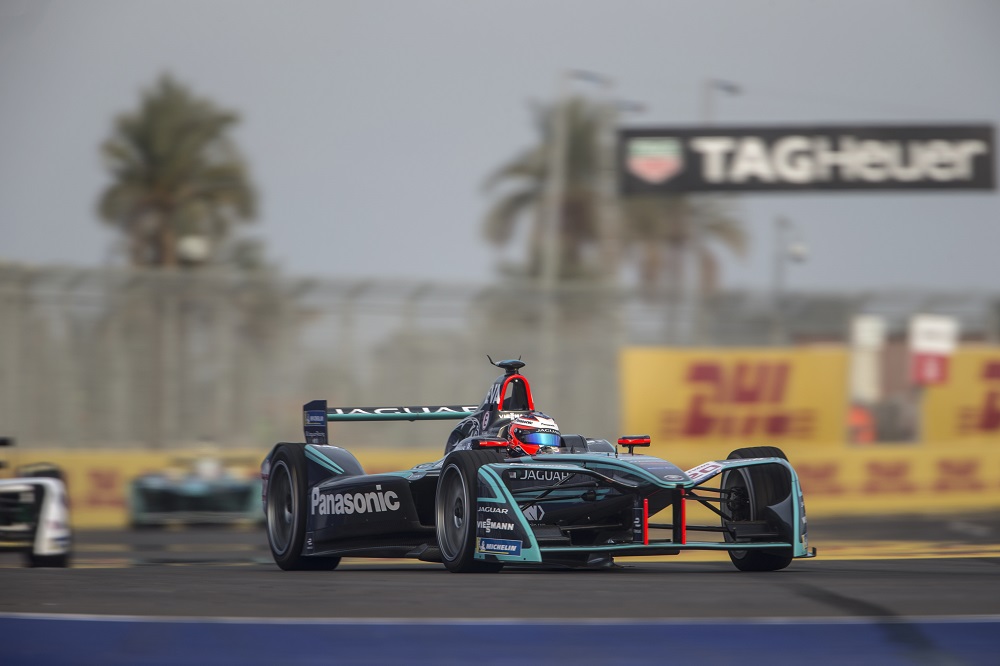