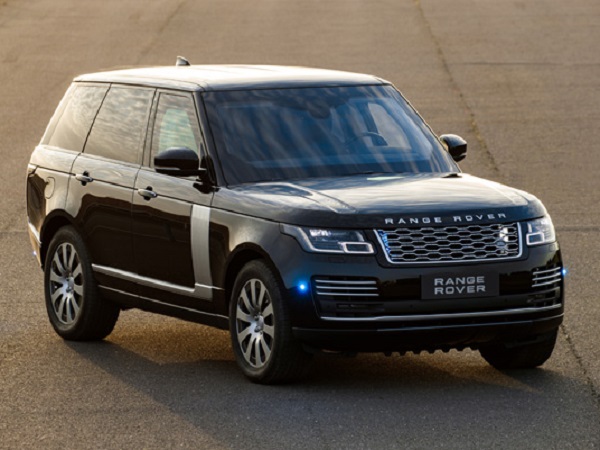 The new armoured vehicle was revealed at the Home Office Security and Policing Show, where its improvements in occupant protection and refinement were on display.

“The addition of the more powerful supercharged 5.0-litre V8 engine and a redesigned interior ensures a heightened level of performance and occupant safety.”

At the core of this Range Rover is a protection cell built to stringent whole vehicle standards and in accordance with full ballistic and blast certification.

The new Sentinel’s body has been enhanced to withstand a number of modern and unconventional forms of attack, including improvised explosive devices (IED).

Other protection technology fitted includes, armoured glass and specially manufactured wheels incorporating a run-flat system that allows the vehicle to be driven up to 30 miles at speeds of 50mph if a tyre is damaged. There is also an emergency escape hatch, which allows occupant to get out of the Range Rover if the doors are unusable.

The Range Rover Sentinel can also be specified with a 150mm window opening – to allow for document delivery, a public address system and, siren and emergency lighting packs.

Powering this Range Rover, equipped with more than one tonne of armour plate and glass, is a supercharged 5.0-litre V8 petrol engine producing 380PS – 40PS more than the outgoing model’s V6 petrol.

This new engine will help this armoured Range Rover accelerate from 0 to 62mph in 10.4 seconds before going on to a top speed of 120mph.

Inside the Sentinel’s sanctuary

It also benefits from the latest Land Rover technology, including the Touch Pro Duo infotainment system found on the current generation Range Rover.

Find out more about the Range Rover Sentinel here.

Watch the new Range Rover Sentinel get put through its paces in testing. 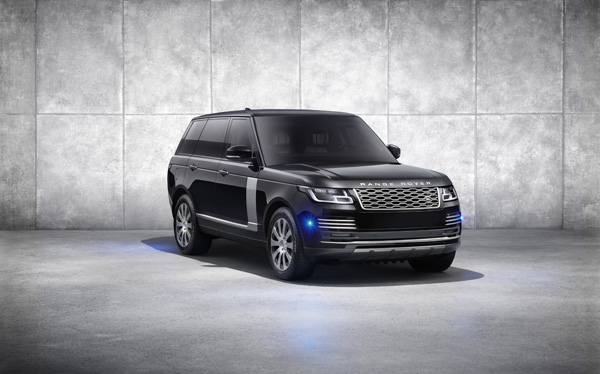 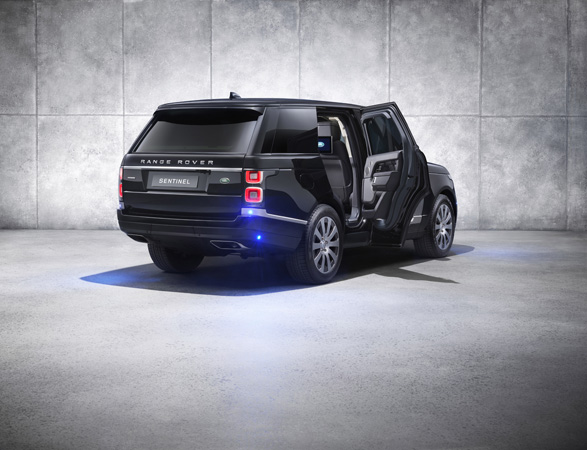 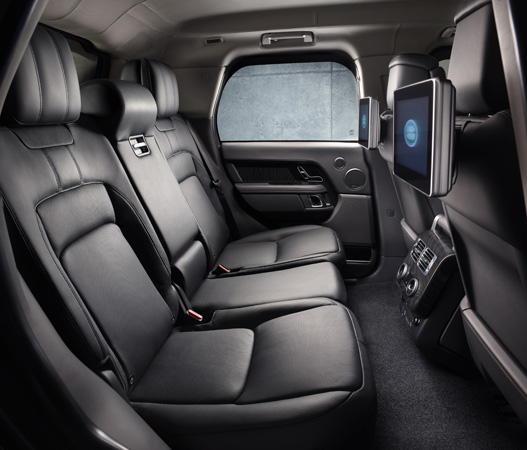 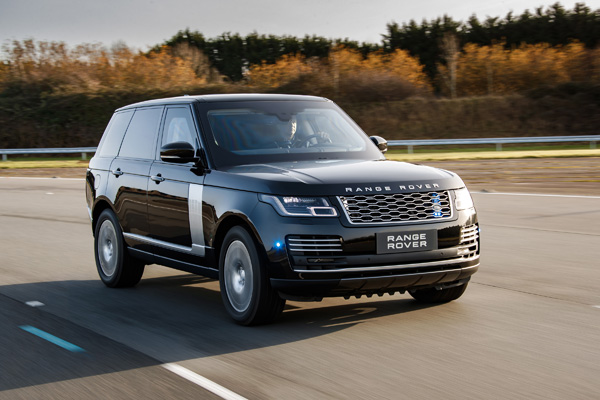 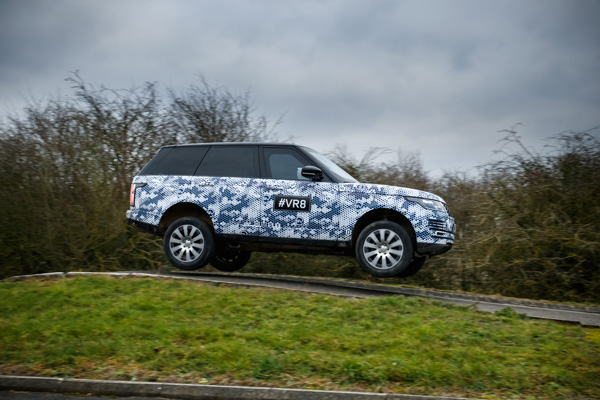