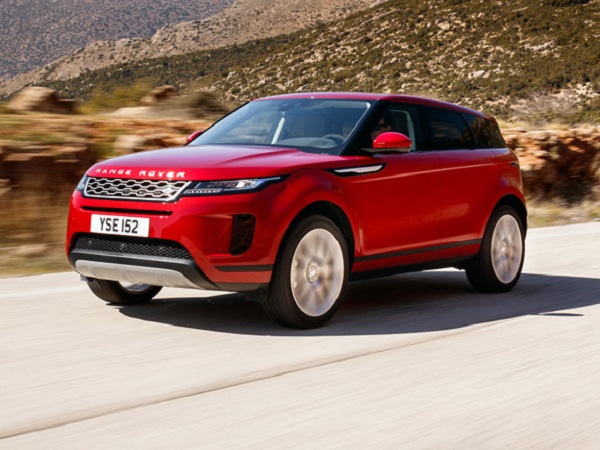 The Range Rover Evoque is the first luxury compact SUV to comply with the stringent new NOx emissions targets ahead of its implementation in 2020.

The certification means that the Evoque in D150, manual, front-wheel drive guise now meets the more rigorous requirements outlined in the Real Driving Emissions stage two (RDE2) testing, which will be the benchmark for all new models in January next year.

All Jaguar and Land Rover vehicles currently meet the standards outlined by the first phase of the RDE testing procedure. But this new standard states that each vehicle must emit 80mg/km or less of NOx, making the new Evoque the first in its segment to be certified ahead of RDE2’s introduction.

Nick Rogers, Jaguar Land Rover’s Executive Director of Product Engineering, said: “Meeting the standards for this certification almost two years ahead of schedule is a real achievement and a result of collaboration within our engineering team to develop advanced engine and exhaust technologies.

Advanced engine and exhaust technologies have been integral in achieving this early certification.

Low-friction engine design reduces NOx emissions produced during warm-up as the Range Rover Evoque gets up to temperature, while the exhaust after-treatment system helps limit the emissions being emitted from the tailpipe. Injecting AdBlue fluid into the exhaust gases, converts NOx into harmless nitrogen and water – which helps the Ingenium diesel engine comply with the Euro 6d-Final limits.

In addition to being RDE2 compliant, the new Evoque D150 manual FWD has also seen an improvement in its CO2 output, thanks to its enhanced Active Vanes.

As well as improving aerodynamic efficiency by 14 percent, the technology also helps during the engine’s warm-up phase, where they remain closed to allow the Evoque to reach its optimal temperature quicker. They also close again when no additional cooling is required such as cruising at a steady speed, which also helps reduce drag. 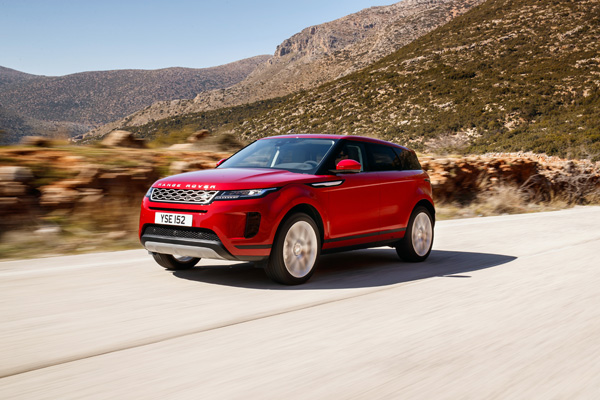 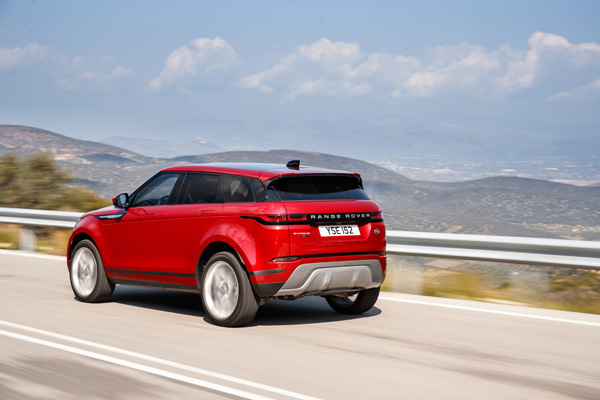 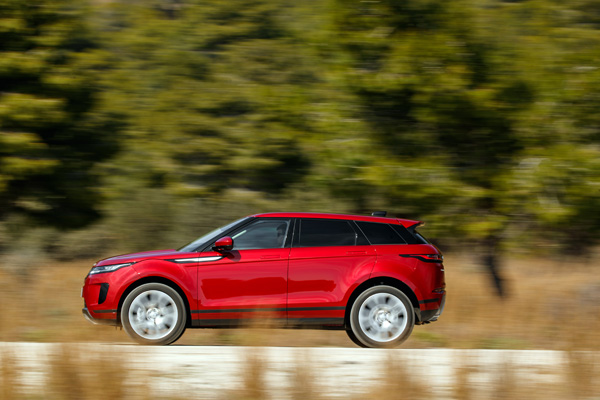