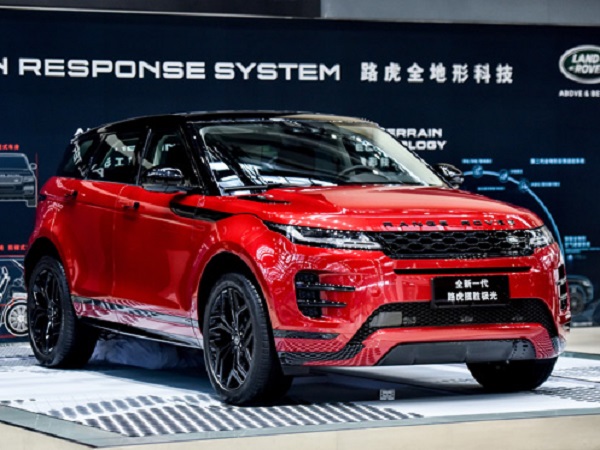 There was plenty of activity on the Jaguar and Land Rover stands at the 23rd Shenzhen, Hong Kong and Macau International Motor Show.

The main star on the Land Rover stand was the new Range Rover Evoque, named the Aurora in China, with the order books officially opening at the show.

As visitors got the opportunity to get close to the second generation car and a chance to explore all the latest technology on it, Jaguar Land Rover announced the pricing and an exclusive offer to the first 1,000 buyers.

The first customers to buy the new Evoque will be given an exclusive 24 month interest free deal and five years of free servicing.

“With the completion of the second phase of the Changshu Plant in 2018, Chery Jaguar Land Rover’s strength in intelligent integration, interconnection and data sharing has allowed us to achieve global simultaneous production of the new Range Rover Aurora and its PTA architecture.”

Land Rover China is also hoping to connect current Aurora drivers by launching an official owners club, as it aims to enrich the customer’s car experience and grow their social circle.

The Land Rover All-terrain Year was also revealed at the motor show, which aims to give Chinese customers insight into how to use the brand’s famous all-terrain technology. Opening this month is the Land Rover All Terrain Technology College, which will give customers the opportunity to improve their driving skills.

The seventh edition of Land Rover’s ‘Discovery is Endless’ driving campaign was also revealed, which will see participants discovering the stars. Each one will travel to Daixi and the Pamirs of Xinjiang to explore the areas secrets.

The I-PACE was the main attraction on the Jaguar stand, as it gave visitors an insight into Jaguar Land Rover’s electric future.

The main announcement was the theme of Jaguar’s Race Year – named the ‘Jaguar Racing Carnival’.

The series of events across China will give fans and owners the opportunity to experience the brand and its vehicles.

From June until October, Jaguar China will be hosting more than 200 events in 130 cities across the country, each giving a virtual insight into the brand’s DNA and genes.

With a variety of driving and 3D activities available at each event, visitors will be able to experience the speed and passion behind each vehicle and Jaguar’s rich motorsport heritage like never before. 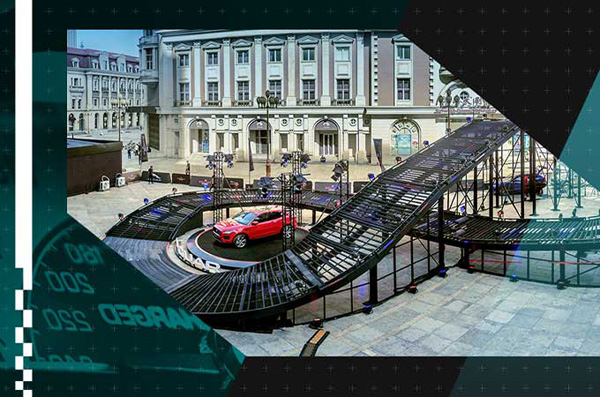 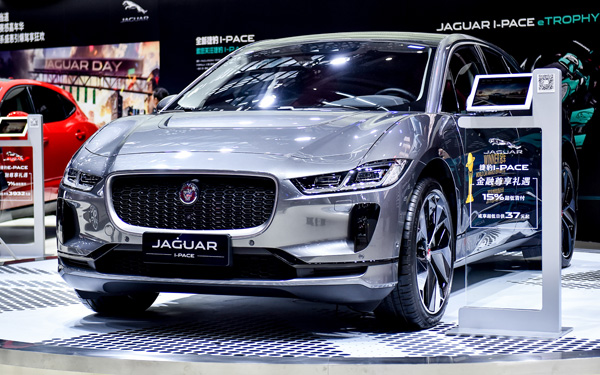 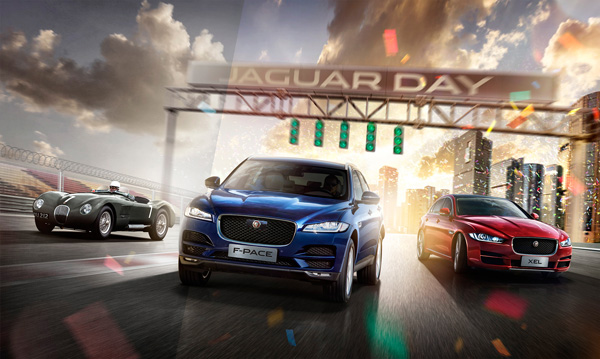