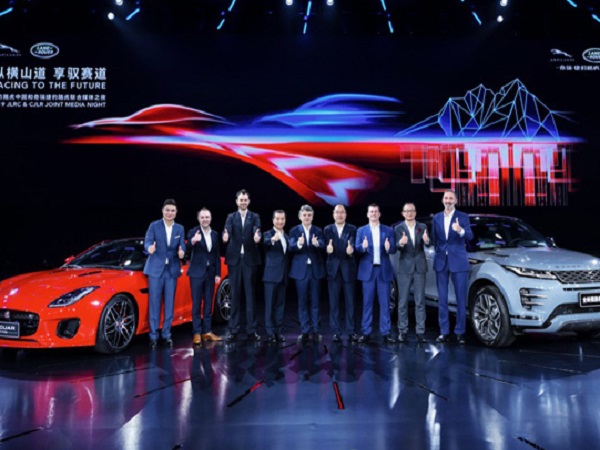 Jaguar Land Rover revealed two new models and its ‘Destination Zero’ corporate strategy to the Chinese media ahead of the Shanghai Motor Show.

At the evening event, journalists got to see the new Range Rover Evoque, named Aurora locally, and the Chequered Flag Edition Jaguar F-TYPE, as well as the company’s plans for a cleaner future and campaigns to enhance the customer’s overall brand experience.

“Jaguar Land Rover’s corporate vision is ‘Destination Zero’ – zero emissions, zero accidents, zero congestion,” he added. “We are committed to building a beautiful society, and to create a more efficient and green future for global customers.”

Already there has been plenty of good work made in this area, with a research and development team formed in China, focusing on developing technologies in-line with Jaguar Land Rover’s ACES future.

“We are actively seeking change and to stabilise the situation by focusing on the most important tasks. What we are doing is not only getting things done today, but to ensure we are able to see the success of Jaguar Land Rover in the next decade and even longer in the world.”

The new second generation Range Rover Evoque, called the Aurora, wowed guests on the night, as it was announced it will be produced for the Chinese market at Chery Jaguar Land Rover’s Changshu plant.

The luxury compact SUV sets new standards for refinement, capability and sustainability in the segment, created from an all-new vehicle architecture.

Meanwhile, the Jaguar F-TYPE Chequered Flag Edition was revealed. The special edition coupé and convertible pays tribute to Jaguar’s rich sports car heritage, which has seen more than 170 global awards won since the XK 120 was revealed in 1948.

Giving a brand experience to remember

Jaguar Land Rover China also outlined to the media their plans for the annual campaigns for each brand.

Jaguar’s Circuit Year will focus on giving customers an experience of speed and dynamic ability, as more than 200 track day activities have been planned throughout the country. These events will allow guests to see first-hand each Jaguar’s true capability.

Land Rover’s ‘All-terrain Year’ has been designed to teach Chinese consumers about the brand’s off-road capabilities, as it continues with its ‘Discovery is endless’ experience event.

This year will see participants travel to Xinjiang as they as they find out what it takes to become an explorer. 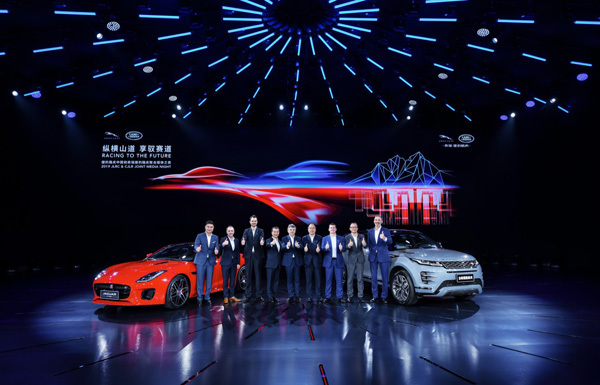 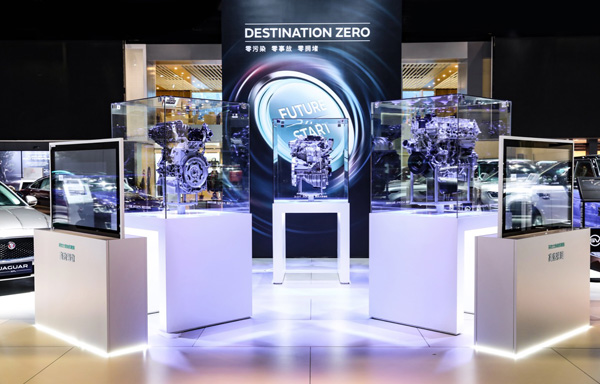 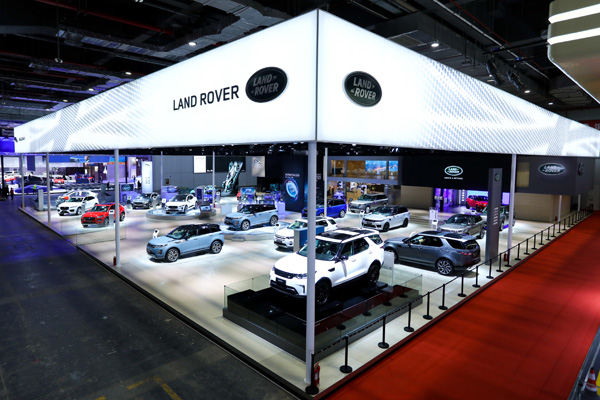 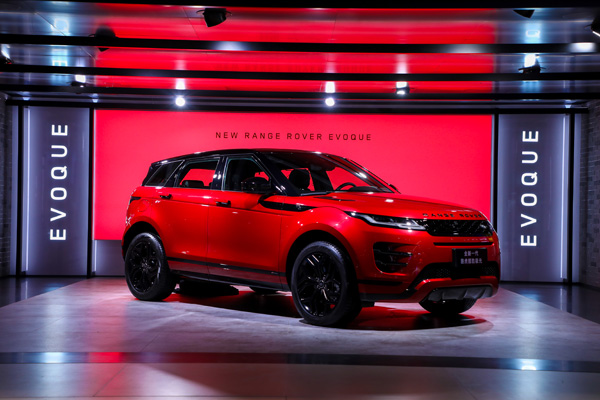 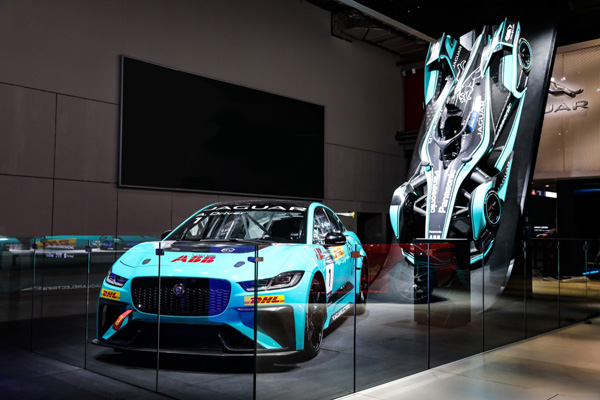