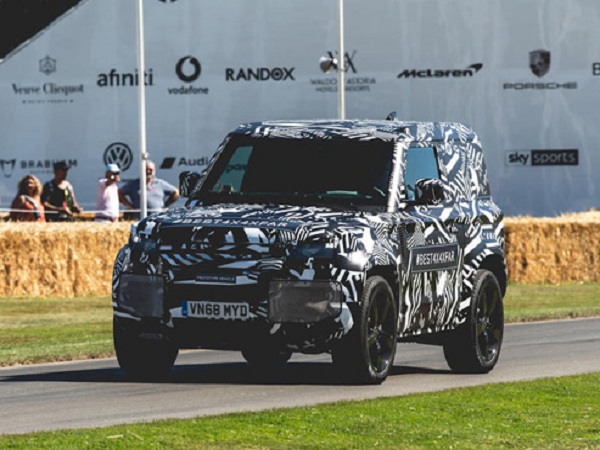 The new Land Rover Defender has been showcasing its on-road dynamics in front of an expectant crowd at Goodwood Festival of Speed.

Continuing the most demanding testing regime of any pre-production Land Rover to date, a camouflaged prototype has been put through its paces on Goodwood’s famous hill climb. It also officially opened the festival as it was driven up the hill by Duke of Richmond.

Jaguar’s I-PACE eTROPHY race car is also doing speed runs up the Goodwood hill, while British rally driver Jade Paveley is pushing the one-off F-TYPE rally car to its limits on the rally stage throughout the weekend.

Away from the track visitors to the Jaguar Land Rover stand will be able to explore the latest and greatest vehicles from both brands, and have the opportunity to experience them first-hand too. There will be passenger seat rides in an F-TYPE on a handling course, and off-roading in a Discovery or Range Rover.

Rawdon Glover, Jaguar Land Rover’s UK Managing Director, said all the stops have been pulled out for this year’s Goodwood Festival of Speed, adding:

“We have created an inviting space for customers to come and spend some time with the team and we remain one of the only stands to offer in-car experiences which have proved incredibly popular with festival goers.

“I am particularly excited to see the new Defender testing on the hill, and I know our customers will love the thrill of a passenger ride in a Jaguar F-TYPE on our handling circuit or a Land Rover on the off-road course.”

Watch a livestream of Good Wood Festival of Speed here. 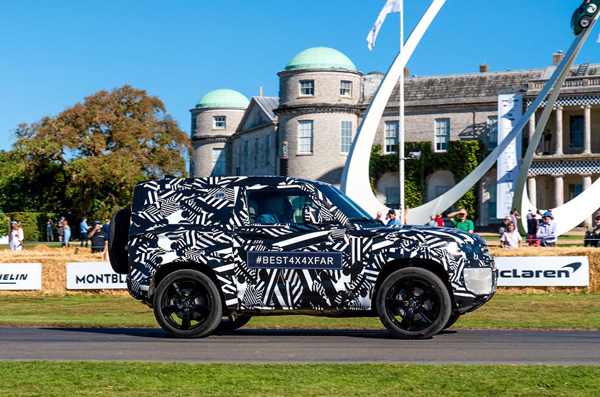 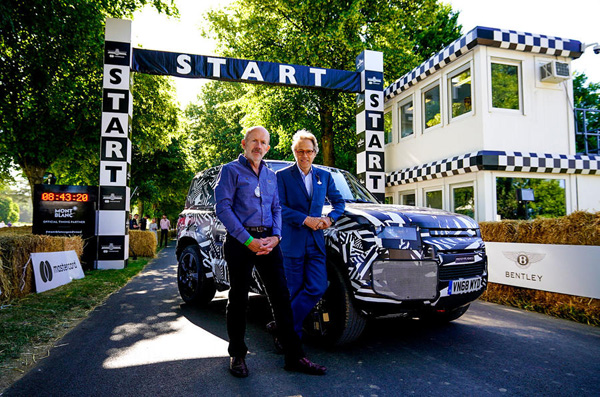 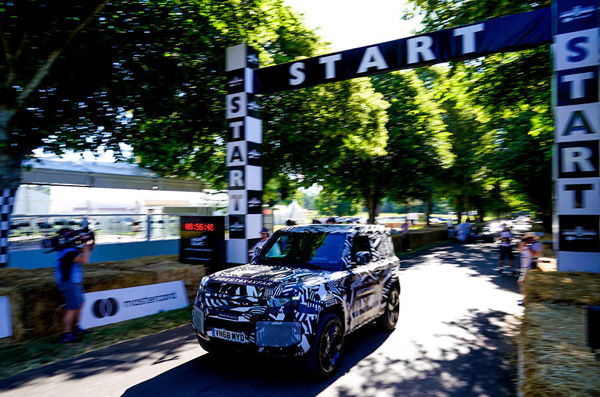 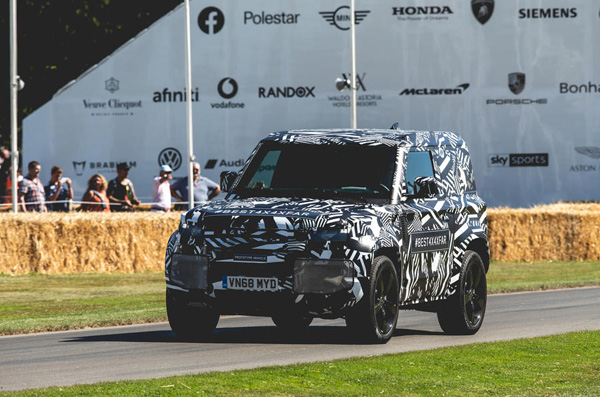