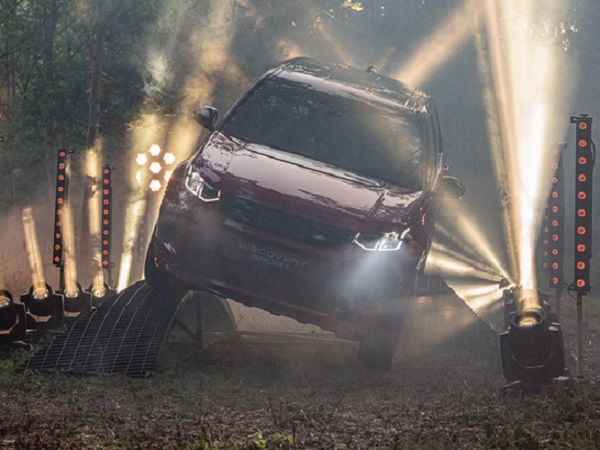 The Land Rover UK team hosted more than 100 customers, ambassadors and journalists at the Luton Hoo Experience Centre for a special unveiling of the new Discovery Sport.

On Tuesday evening, guests were treated to a culinary experience by Hidden Hut’s Simon Stallard before the new Discovery Sport made its grand entrance in front of an expectant audience.

Speaking on the evening, David Flatman said: “I love Land Rover and I love barbecues, so for me this was perfection. It was great to have so many people together to witness the unveiling of the new Discovery Sport to a spectacular light show in the woods. I can’t wait to get behind the wheel of the new model.”

In the crowd on the evening was The Vamps’ James McVey, Quentin Willson and influencer Stef Michalak.

Getting to know the new Discovery Sport

Embracing the adventurous spirit that has defined the Discovery family, the new Discovery Sport is a striking evolution of the original, based on Land Rover’s Premium Transverse Architecture.

It means the new Discovery Sport is more versatile, refined and stiffer than its predecessor. It also includes the introduction of a new 48-volt mild-hybrid electric (MHEV) powertrain, first seen on the second generation Range Rover Evoque.

Available across the range of four-cylinder Ingenium petrol and diesel engines, the MHEV system uses an engine-mounted belt integrated starter generator to harvest energy lost during deceleration and stores it in an under-floor battery. A plug-in hybrid model will follow later this year.

The new Discovery Sport is also the first Land Rover to use Real Driving Emissions stage 2 certified engines, ahead of their mandatory introduction in 2020.

On the outside, the new Discovery Sport retains the trademark Discovery design cues. However, the new model gets a more striking appearance, with new signature LED front and rear lights and updated front grille and bumpers.

Inside sees the introduction of more premium materials and flexible three rows of seating, allowing owners to configure their car with 24 different seating combinations.

Gerry McGovern, Land Rover Chief Design Officer, said: “Building on the success of the original Discovery Sport, this beautifully proportioned vehicle has been refined, enhancing its characterful exterior which compliments the engaging nature of the interior space.”

There is also a wealth of new technology included in the Discovery Sport, with a new 10.25-inch Touch Pro infotainment system fitted as standard and hidden-until-lit second display to control functions such as the climate control.

Drivers will also be able to benefit from ClearSight Rear View Mirror and Ground View. The former allows the driver to have an unobstructed rear view thanks to a live video feed from a camera located above the back window, while Ground View technology gives a view below the car to help navigate through rough terrain and obstacles in the city.

Mobile device wireless charging makes its debut for the first time and features alongside the inclusion of Apple CarPlay and Android Auto. Second and third row occupants also benefit from individual heating and ventilation controls too.

The new Discovery Sport comes two models – standard and R-Dynamic – and in three trims – S, SE and HSE, with a reversing camera and a suite of advanced driver assistance systems all fitted as standard. These include Adaptive Cruise Control, Lane Keep Assist, Autonomous Emergency Braking and Driver Condition Monitor.

“The new Discovery Sport is a true Land Rover that embodies what the Discovery family stands for: amazing versatility that allows our customers and their families to make more of their world. While the exterior design has undergone a refined evolution, the all-new Premium Transverse Architecture revolutionises comfort and handling, and supports electrification with our advanced Mild and Plug-in Hybrid Electric Vehicle powertrains.”

The new Land Rover Discovery Sport is available to buy now with prices starting in the UK at £31,875 – configure your new vehicle here. 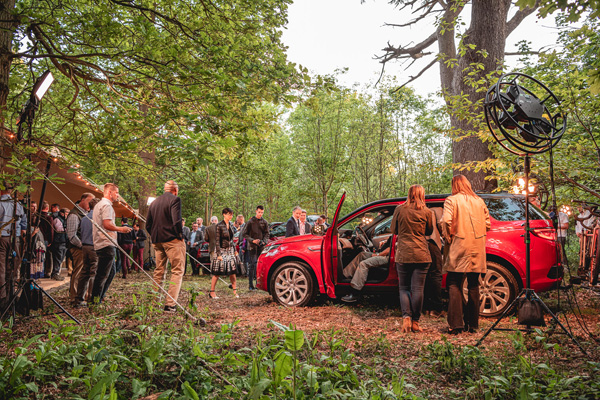 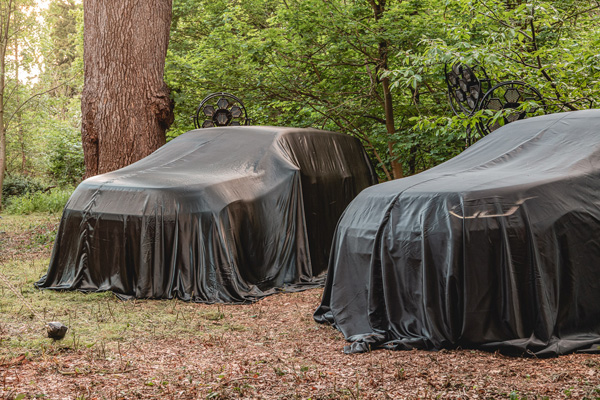 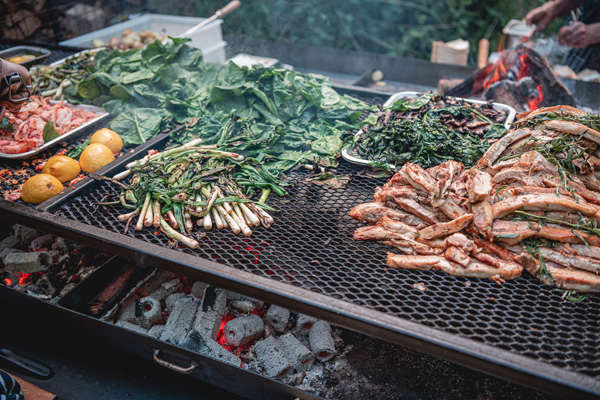 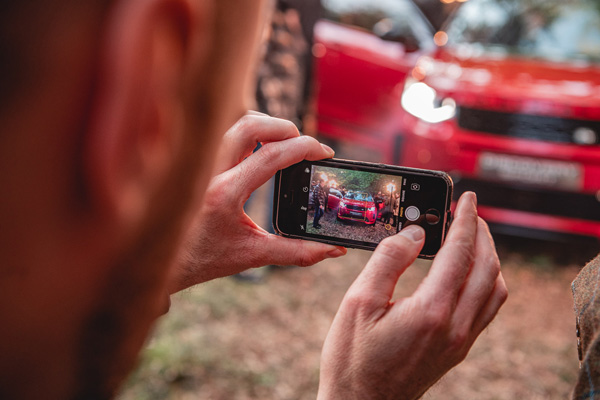 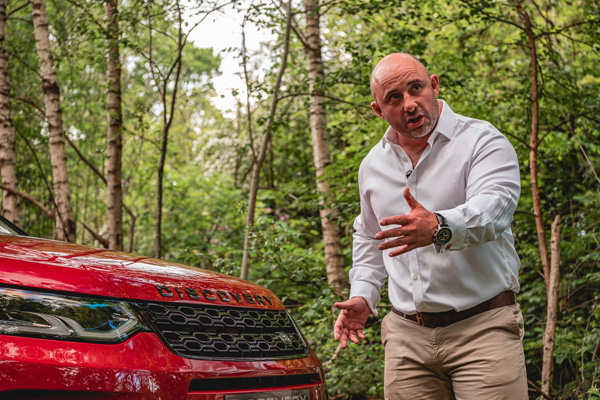