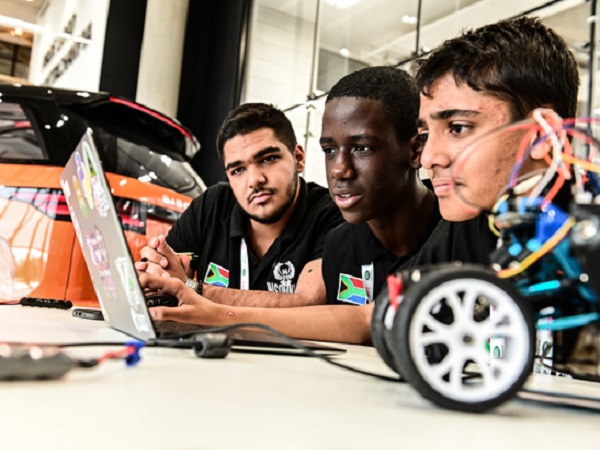 A team of Greek students has stormed to victory at the Land Rover 4x4 in Schools Technology Challenge world finals.

More than 110 students from 14 countries, aged 13 to 19, battled it out over two days of intense competition at the University of Warwick.

Team NewGen Motors came out on top overall after performing consistently throughout the competition, beating rivals – Vincera from Malaysia and Xtreme-K from Portugal, who finished second and third respectively.

Each team was tasked with computer coding a miniature, remote-controlled, Range Rover Evoque they designed and built to take on the 5.7-metre course and a number of off-road challenges.

The students tweaked and optimised their existing software coding to see if they could complete the course in the fastest time, with team Xtreme-K taking the prize for the fastest lap. The second part of the challenge was to present their design and engineering feats to a panel of judges, which Slovakia’s Columba Racing took the award for the best presentation on the day.

Discovering software engineers of the future

There is more to the Land Rover 4x4 in Schools programme than students competing against their peers regionally, nationally and internationally. It gives each participant a chance to explore the world of engineering, as well as helping bridge a potential future skills gap.

Nick Rogers, Jaguar Land Rover’s Director of Product Engineering, said the future of automotive is rooted in computer engineering and software development as the world moves towards autonomy.

“The Land Rover 4x4 in Schools Challenge is a fantastic way to bring together the top technically curious students from around the world,” he added.

“Competitions like this help to inspire innovation and technical excellence in the next generation of engineers, which will help us fill exciting roles in software systems, connected cars, data science and autonomous driving.

“The coding and ‘ACES’ challenges in the competition demonstrate the importance of software innovation in our pioneering technology business.”

The need for more software engineers is constantly growing, as self-driving cars are expected to require more than one billion lines of computer coding, which is almost 1,000 times more than NASA used to land Apollo 11 on the moon.

David Larkin, Head of Education from the Institution of Engineering and Technology (IET), explains that there is a digital skills shortage in the UK, with more than one million software engineers required to fill the growing demand for knowledge in this area.

“Digital skills are vital to the economy, which is why the IET is proud to support initiatives like the Land Rover 4x4 in Schools Technology Challenge, to ensure we inspire, inform and develop future engineers, and encourage diversity across Science, Technology, Engineering and Mathematics (STEM) subjects at a young age,” he added.

“If we are to safeguard jobs for the next generation, we must equip the workforce of the future with skills they will need to engineer a better world.”

To help meet the ever-growing demand for software engineers, Jaguar Land Rover is launching a new Digital Skills Apprenticeship to attract the brightest computer engineers to help code its next-generation electric, connected and autonomous vehicles and support the factories of the future. 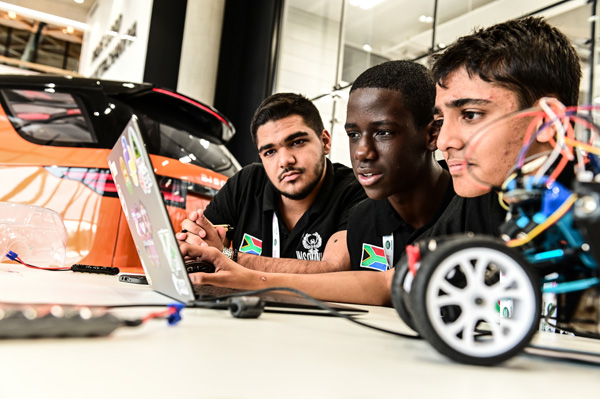 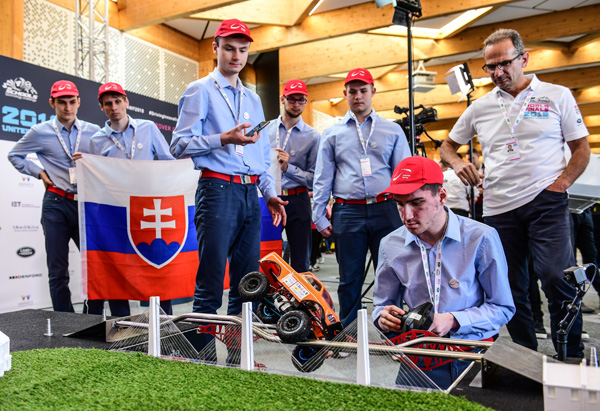 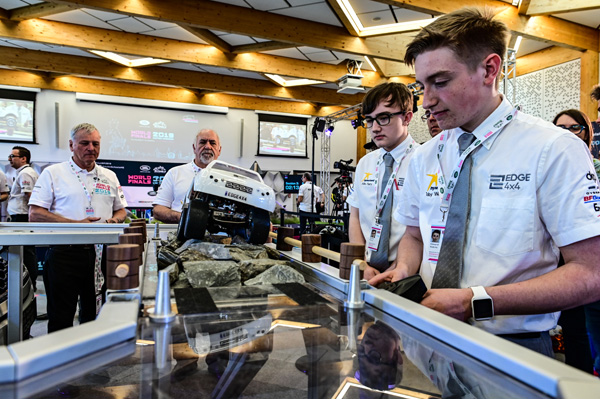 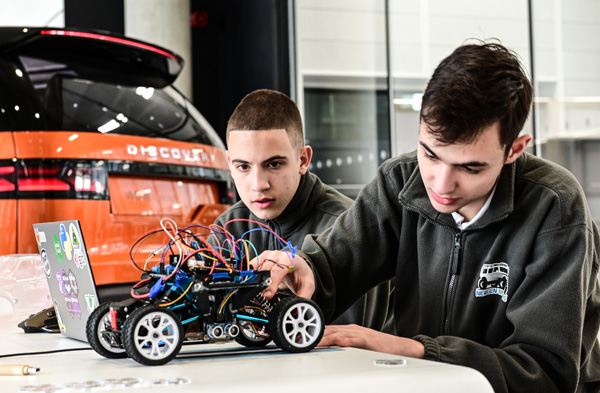