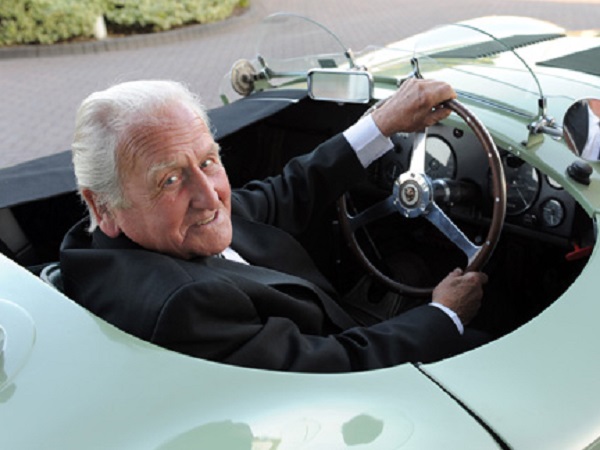 Legendary Jaguar test driver and works racer, Norman Dewis OBE, died aged 98 this week, but behind him he has left a lasting legacy.

Famed for his extraordinary talent and fearless driving, Norman was friendly and humble, which helped him establish himself as not only Britain’s greatest ever test driver, but also a veritable legend and dedicated friend of the Jaguar brand.

Prof. Dr. Ralf Speth, Jaguar Land Rover Chief Executive Officer, said it is a sad day for Jaguar, its fans worldwide and for him personally, adding:

“Putting Norman’s hugely decorated career aside, his friendly nature, captivating storytelling and unbridled enthusiasm made him exactly the kind of man you couldn’t help but want to spend time with – he will be sorely missed.

“The Jaguar brand is synonymous with a number of big personalities. Norman’s name will quite rightly go down in Jaguar history; without his contribution to the brand during his 33-year career or as a global ambassador in his later years, Jaguar just wouldn’t be the same. So, I hope the world will join me and everyone associated with Jaguar Land Rover in saying: thank you Norman.”

Born in Coventry, Norman’s career began at Humber as he fitted wings and bonnets at the age of 14, before moving on to Armstrong Siddeley a year later. It was here he spent time working in the chassis department and learnt how to drive while taking cars out for their shakedown runs.

He was then drafted into the RAF during World War II to work the gun turret of a Blenheim bomber before joining Jaguar after a post-war stint with Lea-Francis.

Jaguar was where he really made his name helping develop a number of cars along the way including the Le Mans C- and D-type racing cars, XK150, the E-type and the XJ saloons.

Each left their mark with him, but one project that left the biggest impact on the automotive industry was the development of the disc brake. Norman was involved with Jaguar and Dunlop’s revolutionary braking system, and famously trialled the new technology with Sir Stirling Moss in a C-type at the 1952 Mille Miglia.

A year later he set a lap production car speed record in a modified XK120 on a closed section of the Jabbeke highway, Belgium, as he reached speeds of more than 172mph. In 1961, Norman was involved in a dash of a different kind as he drove through the night to deliver another E-type to the Geneva Motor Show. Fifteen hours at the wheel and roughly 700 miles later, he arrived in Switzerland to ensure the car was available for the press demonstration runs.

Throughout his time, Norman had his fair share of scrapes from the D-type that flipped on top of him while testing the glass fibre panels to the XJ-13 that he rolled at the end of a speed run. But his knowledge and skills were much admired, as racing driver Mike Hawthorn testified.

Such was the faith in Norman, when Mike was asked to attend a test session and saw that Norman was already there, he asked the team manager: ‘Why am I here? If Norman is satisfied with it, I’m satisfied.”

Before he retired from Jaguar, Norman built and developed a highly dedicated vehicle proving team, which he led until 1985. He also was crucial in the development of a test facility in Nardo, Italy and a durability and environmental test unit in Arizona, USA.

Even after his retirement, Norman was still playing a large role at Jaguar, as he spearheaded the D-type’s 60th anniversary celebrations, and was seen at numerous events happily chatting to fans and friends while wearing his distinctive bootlace tie and cowboy boots.

In 2014, he was made an OBE for his services to Jaguar and the British motor industry, and also proved he hadn’t lost his touch as drove a D-type on the hill run at the Goodwood Festival of Speed. He also worked with Jaguar Classic Works on the launch of the continuation Lightweight E-type – a car he originally helped develop in the 1960s.

Norman had long preserved his legendary status, but unfortunately won’t be able to complete his 100th birthday wish, where he promised fans and friends that he would drive a C-type up to 100mph to mark the occasion and his love for Jaguar. 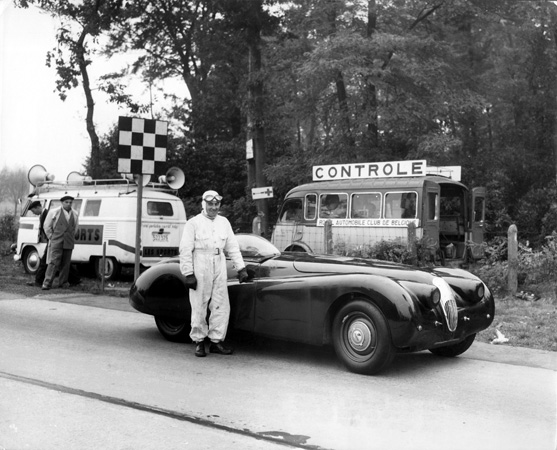 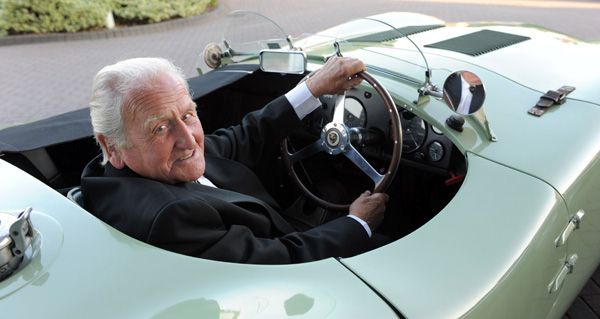 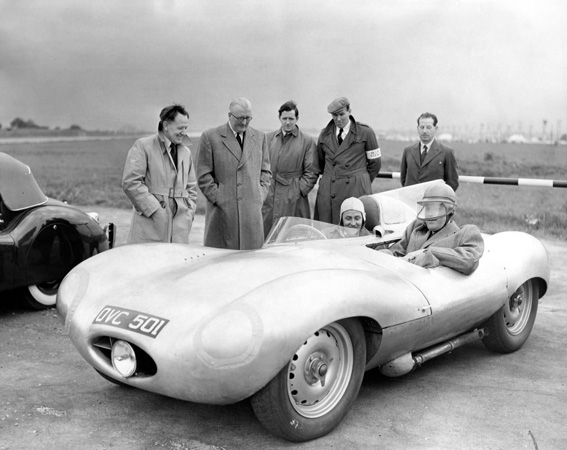