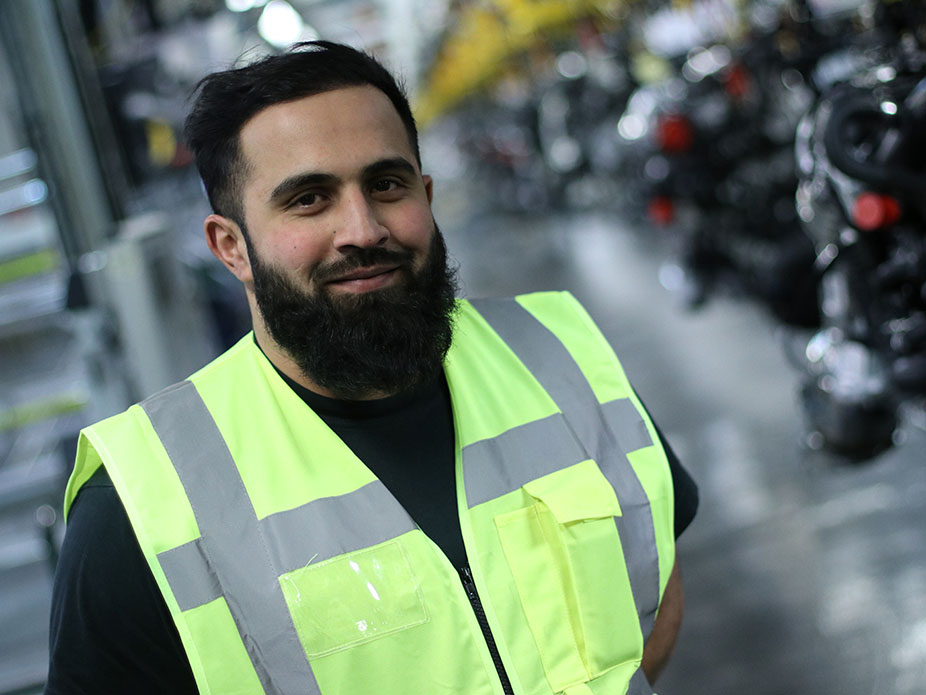 Hyzar Rehman, a Maintenance Engineer at Castle Brom spends nearly 15 hours per week volunteering at local causes in Birmingham and on top of that regularly uses his annual leave to support charities abroad too.

For those of you that were unaware, last month saw the coming and going of international Random Act Of Kindness day.

For one of our colleagues in B Block that particular day may also have passed him by without noticing but it doesn’t matter because he lives Random Act Of Kindness Day every day.

By day (or night depending on what shift he’s on) maintenance team member Hyzar Rehman supports his team in making sure Castle Bromwich’s engines and axles block keeps on ticking but by night he spends his time giving to, and supporting, those less fortunate.

It may sound like a bit of a superhero introduction but you could argue that to some people he is.

The 28-year-old, who started as an apprentice with JLR in 2008, spends nearly 15 hours a week (depending on shifts) giving his time to various charitable groups and organisations both locally and internationally from helping feed Birmingham’s homeless community to organising and delivering care packages to refugee camps in Syria.

He said: “From a young age I can remember having a desire to help people. I think your character and strength comes from being able to help others.

“Sometimes that can happen when people donate money but I’ve always thought it’s far more meaningful and valuable to donate your time and it’s something I really enjoy doing.

“My family is the same and we’re very close to a few charities. I’m a head fundraiser for the Sacred Knowledge Trust which operates heavily oversees, I help the homeless feeds at Sifa Fireside and also Birmingham charity Hope For Humanity which is run by a friend of mine.”

This year the married dad-of-one celebrates his tenth year with Jaguar Land Rover so it’s fair to say that he’s picked up a few things during that period.

He’s used that knowledge though to positively influence some of the charities he works with, taking his trade, planning and logistics skills picked up at JLR over the last decade and re-applying them to help charities improve their infrastructure, continuously improve the way they organise and distribute aid as well as make the most of the limited resources they have.

“I went to Syria with the Sacred Knowledge Trust to distribute aid and care packages to refugees and I noticed that the way they did it wasn’t as organised as it could be so I used some of the experiences from work to streamline how they did their distribution to make sure all of the people asking for help got the same level of care,” he said.

“You also make friends when you do this and that’s really satisfying because you see in real time how the support you give helps the people you meet. There’s a young boy I met at the camps and we exchanged contact details so we can Skype when he has an opportunity.

“That kind of connection is really special and it reminds you why you do it.

“It’s the same when you do the food distributions around town. You get to know the homeless community on first name terms and you see how much it means because at least for those few moments they don’t feel invisible.”

We’ve not got enough space to cover the sheer volume of work that Hyzar does in his time outside of work but there’s no arguing his dedication and it’s not gone unnoticed by Maintenance Manager Brian Winters who first brought Hyzar’s work to People Talk’s attention.

“I honestly don’t know where he gets the time to support all of the various causes that he does but what he gives to people out of his own time is really inspiring,” Brian said.

“He doesn’t do it for recognition or applause, he does it because it means a lot to him. All of the team he works closely with know all about it but I felt it was something the wider site needed to know because what he gives is remarkable.”

We think People Talk can speak for Castle Bromwich when we speak of the amount of admiration we have for the support that he gives to communities worldwide. 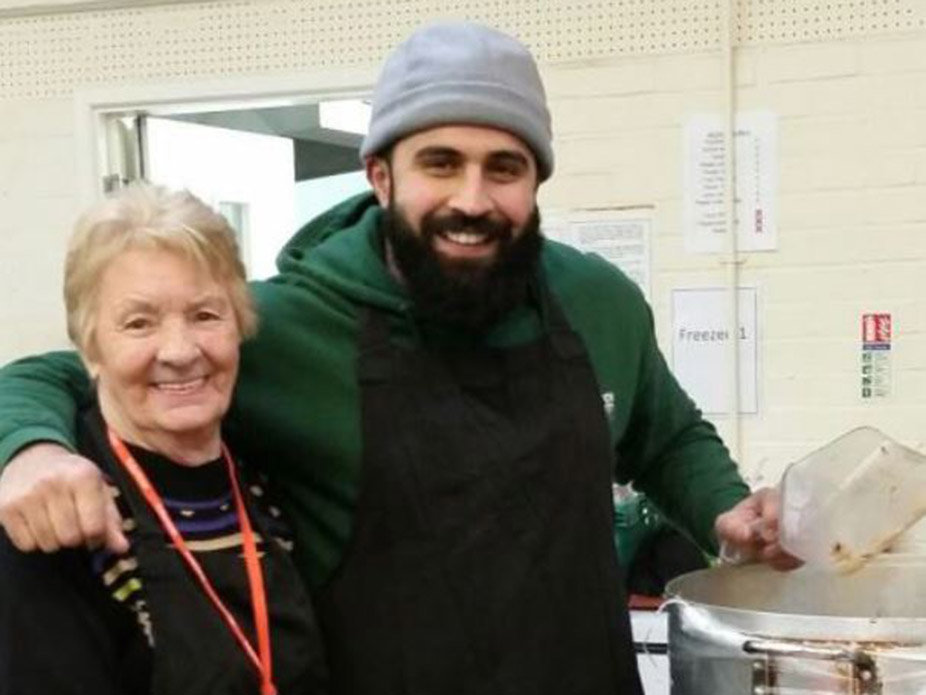 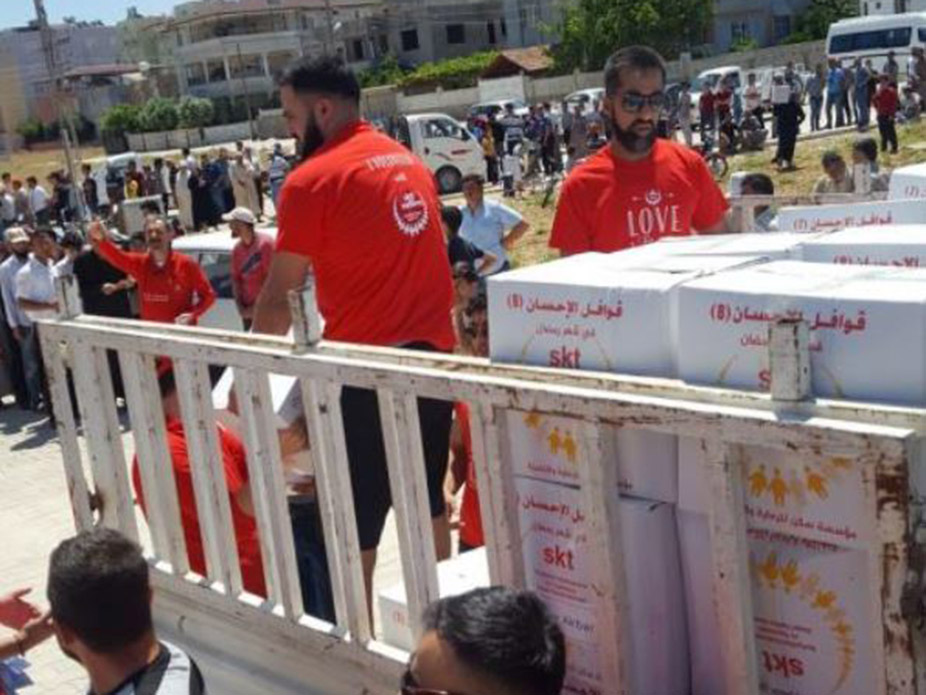 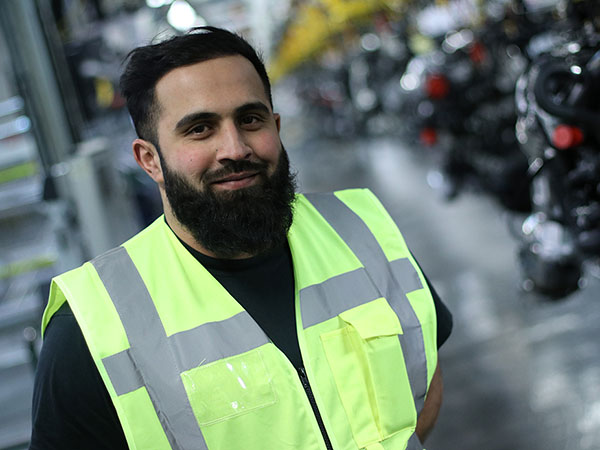 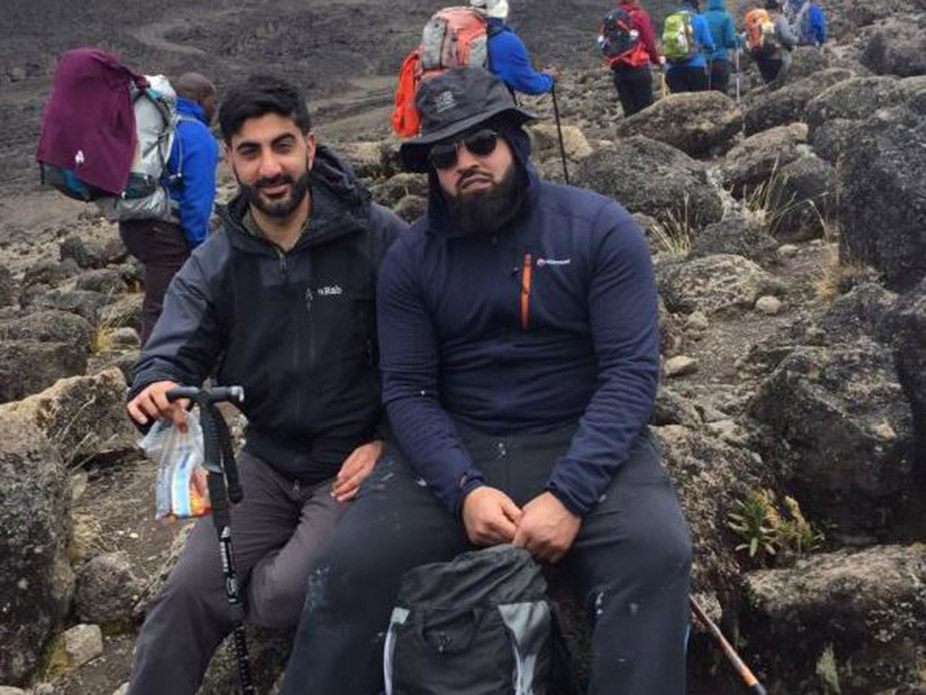