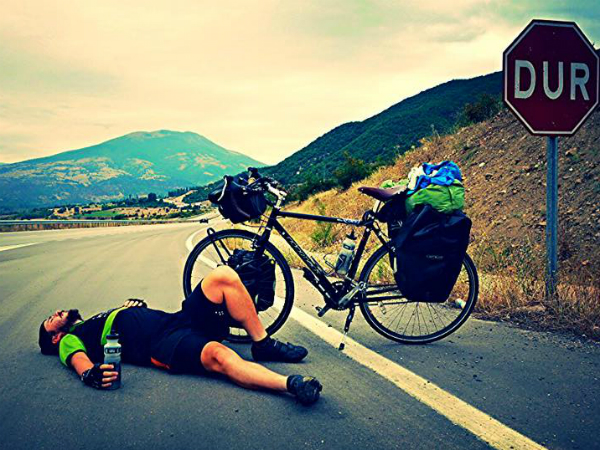 Like Clark Kent, Halewood Associate Andrew Rogerson has a dual identity. Most people know him as a down-to-earth guy from Halewood who used to be a plumber until he joined Jaguar Land Rover where today he works as an electrician in the Off Track after starting out on the door line in 2006. However when you ask him about his “other persona” Andy is adamant he is no superman, but just a normal guy who loves embarking on outlandish adventures to raise money for sick children.

In 2010 Andy climbed up Kilimanjaro. Then he climbed up Mount Elbus, rode across Vietnam, hiked to Machu Picchu, cycled from JLR Shanghai to JLR Halewood and completed five marathons in five days in the Jordanian desert. To his friends, family and work colleagues – in particular Robbie Fearns whose son Charlie’s battle with leukaemia was the inspiration behind Andy’s now infamous fundraising escapades - he is the ultimate superhero known as the “Cycling Scouser”.

On 2 July Andy embarked on his latest adventure, a 42 day charity challenge to get across America, on his bike, in time to catch the flight home on 11 August.  Andy started at the Seattle Children’s hospital, where Charlie was treated, and will finish at Jaguar Land Rover’s US HQ in New Jersey – which is over 3000 miles. All to raise money for Charlie’s Chance Foundation which is the Halewood Charity of the Year.

Andy is cycling over the Rockies straight out the traps which is going to be tough dealing with that elevation straight off, as well as the worry of meeting stray cougars, bears and wild mountain lions! Then on through the USA stopping off at several Jaguar Land Rover dealerships en-route to New Jersey.

Mountaineer and Land Rover ambassador Kenton Cool is one of Andy’s personal heroes so just before he set off on his ride, the team at Halewood set up a training session for Andy with Kenton at the Halewood off-road track. You can watch the video on Facebook @JLRHalewood.

Shortly after Andy returns to the UK, on Wednesday 15th August he will be joining a group of JLR employees in a monster cycle from Gaydon to Halewood, calling at all our UK sites. More details on how to get involved in this activity will follow in a future People Talk UK. In the mean-time, to learn more about Andrew’s America Challenge and follow his progress as he rides through the USA, visit his Facebook page where he is posting daily updates of his adventure @cyclingscouser

You can also make a donation to this fantastic charity by visiting: www.justgiving.com/cyclingscouser 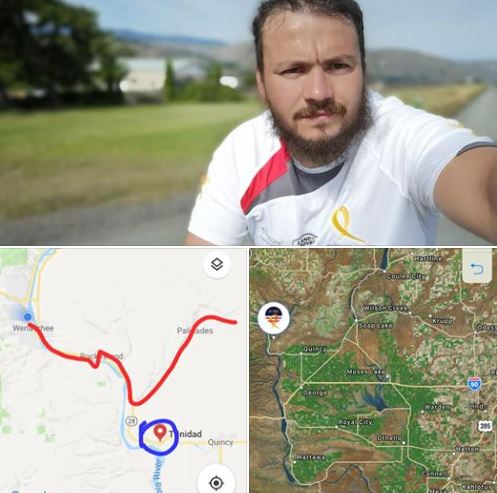 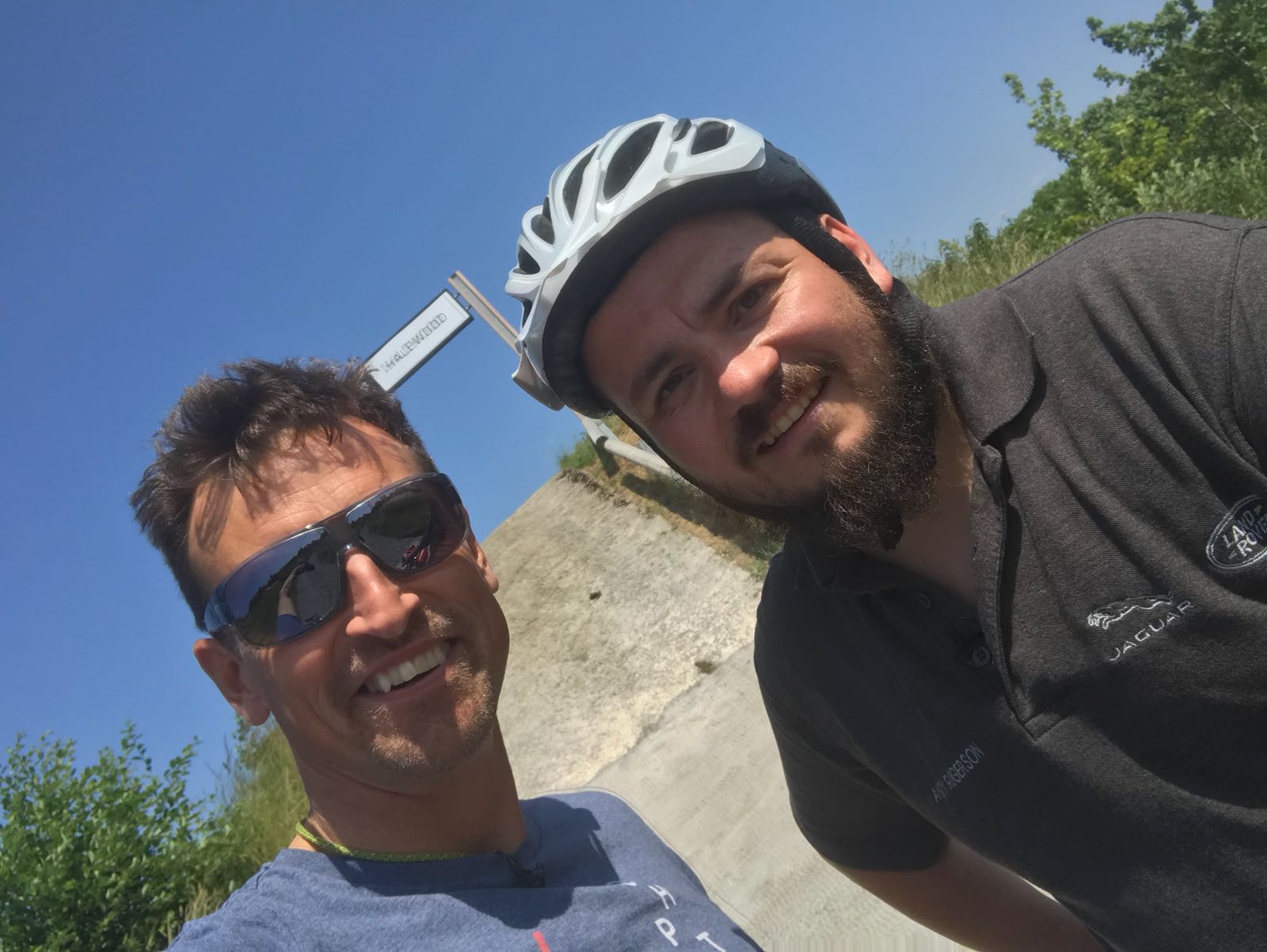