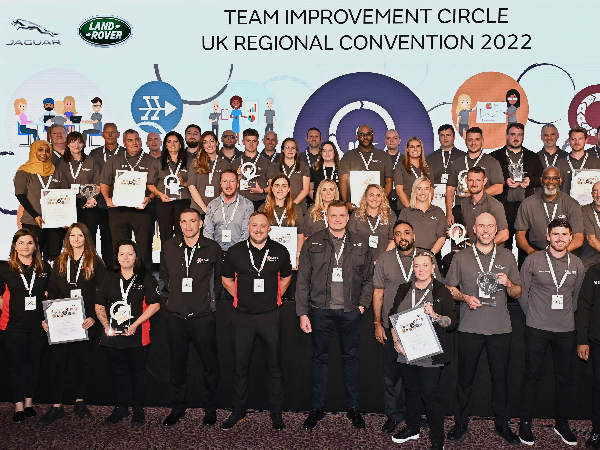 Saturday (1 October) was a day to remember, as three of Solihull’s Circles were crowned winners at the Team Improvement Circle (TIC) Regional Convention, which took place at the National Conference Centre, in Solihull.

‘Latch Us If You Can’ - Paint, ‘Dovy-Glass’ - FA3 and ‘Mission AMPossible’ - Human Resources, are now three of ten Jaguar Land Rover UK teams competing at the TIC Global Convention in December.

For the first time, the Global Convention will be hosted in the UK and will include teams from some of our Jaguar Land Rover overseas regions, such as Brazil, India, China and Nitra.

TIC is an employee engagement programme unique to Jaguar Land Rover. Just like our Creators’ Code, it is about growth, impact and unity, with small teams working together to make positive changes to their workplace. The TIC programme empowers our people, and our business thrives because of it.

John Sutherland, Paint Operations Manager and TIC Vice Chairperson, said: “Wow, what a fantastic day! The sun shone over the National Conference Centre on Saturday, but the TIC groups shone even brighter. 72 teams from across the country, 20 representing Solihull, the day started with some nervous excitement and anticipation. The nerves weren’t needed as all 72 presentations went extremely well and left us, the judges, with all the hard work to do in deciding which projects would go forward to represent at the Global convention in December.

John added: “The day was an absolute pleasure to be part of and if you wanted to really feel the soul of our company and see the exceptional people having a huge impact and showing so much growth, this was it! A Big thankyou to everyone that made it happen from the TIC committee here at Solihull through to all coaches and the teams that started this process back in January – everyone contributed hugely to a great success, and I hope all the teams enjoyed as much as I did.”

We’re sure you’ll all join us in wishing our three Circles, ‘Latch Us If You Can’, ‘Dovy-Glass’ and ‘Mission AMPossible’, the best of luck at the global celebrations in December! 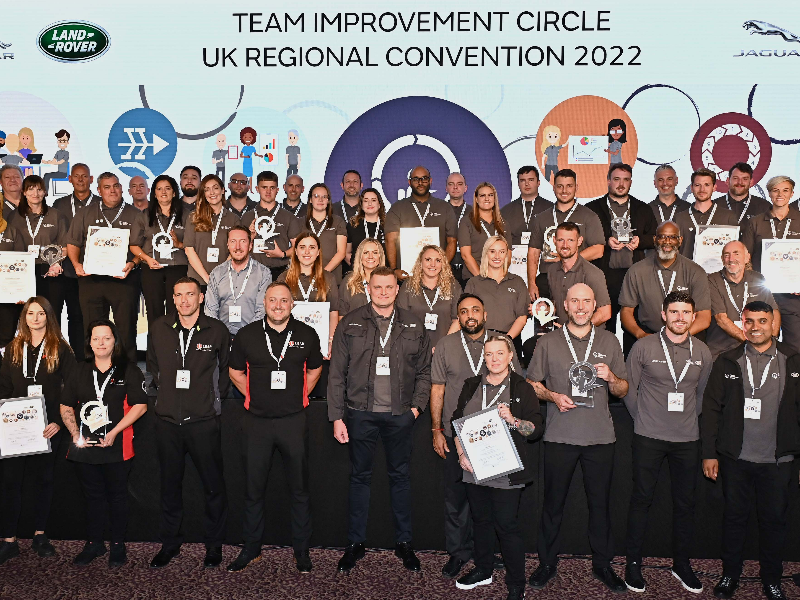 0
SPREAD SOME SPARKLE THIS CHRISTMAS