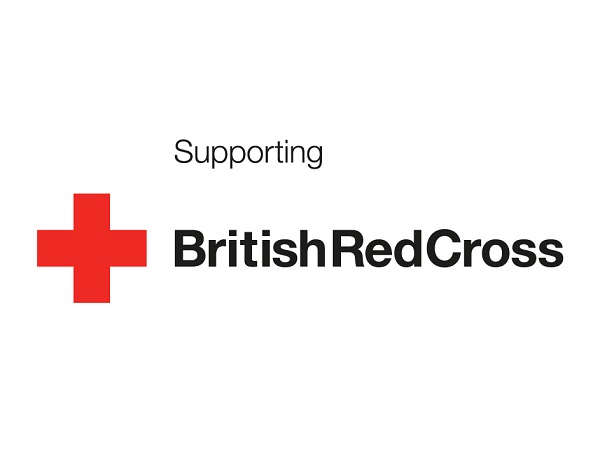 At the end of last year we ran a prize draw on the Your JLR app, giving two colleagues the chance to win a place in the 2020 London Marathon, running on behalf of the British Red Cross. Allan Walsh, 46, from Castle Bromwich and Richard Noon, 47, from Gaydon were randomly selected as our two lucky winners and have now begun training for the big day in April.

To show your support for our runners you can donate here.

Allan, D7a BIW Maintenance Manager at Castle Bromwich, describes himself as a keen runner but admits that he hasn’t done any serious running since 2012. Nevertheless, he has run nine marathons including running the London Marathon a grand total of four times previously. He was set to take on the New York Marathon, which would have been his milestone 10th, but due to Hurricane Sandy hitting the city the event was cancelled.

Since finding out he will be running in London this year Allan has been out training around the country lanes just outside of Coventry near to his house. He said “When I got the email to say I’d won a space, I thought I’d best start doing some training then!” Allan has mainly been working on distance, currently up to 15 miles, but is now starting to focus on improving his speed too. His best time to complete a Marathon was 3hrs 28min, but will be happy if he can come in under 4hrs this time.

Allan has been in touch with fellow winner Richard and they have linked up so they can compare training. Allan says that Richard is a bit quicker than him so he’s got something to aim at, but we’re pretty impressed with his times nonetheless!

Allan said “I’m looking forward to representing the Red Cross due to all the great work that they do and I’m hoping to raise as much as I can for them.”

Our other winner is Richard Noon who works within the Land Rover design team at Gaydon. He first started running in 2005 after deciding to make healthy changes to his lifestyle and losing three-and-a-half stone. He entered a 10km run with some work colleagues in Sutton Coldfield, which he says kick started his buzz for running. He also started lots of other activities with him family including Circuit training and Tae-kwon-do. Today he supports local Park runs, encouraging new runners, recently including his wife, to take up the activity.

Richard has never run the London Marathon before but not for lack of trying. Over the last few years he has entered the ballot but not been accepted due to the fundraising requirements. Last year, Richard decided not to enter the ballot in the usual way but seized the opportunity when the prize draw opened on the Your JLR app. “Like most competitions I enter I never really think I’m going to win. It seemed quite ironic when I got the text I had won a marathon place considering I hadn’t entered the ballot for once. I was amazed and shocked and I think what makes it even more special is that it will be the 40th anniversary of The London Marathon this year”.

Richard is following a 16-week training program. “Luckily I’ve already got some miles in my legs so nearly up to half marathon distance, although I’m told 16weeks is plenty of time. It’s just the winter training with the weather and limited daylight that a little bit of determination is needed to get out there.” Like Allan, he is hoping to finish around the 4-hour mark but following an injury last year, Richard’s bigger goal is simply to stay injury free and to be there and enjoy the atmosphere.

Land Rover has been a much-valued supporter of the Red Cross and Red Crescent Movement for more than 65 years. Building upon the heritage of the partnership, Land Rover and the Red Cross are working together to strengthen resilience within vulnerable communities through disaster response and preparedness and currently support projects in the UK, Italy, Mexico, Australia and India

Allan and Richard are running the London Marathon to raise funds for the British Red Cross Disaster Relief Fund. These funds are invaluable during times of emergency and will provide vital support to those in need.

To show your support for Richard and Allan you can donate here. 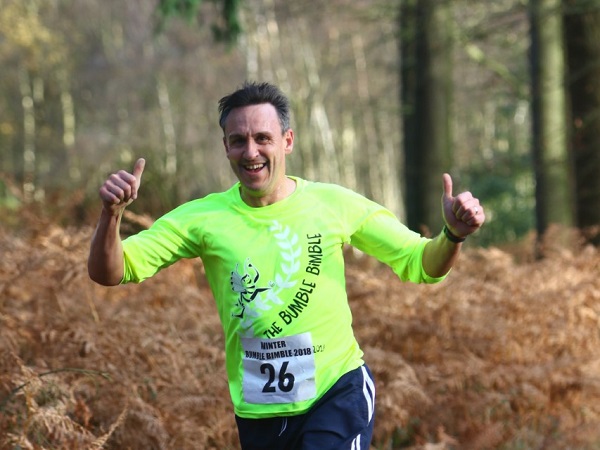