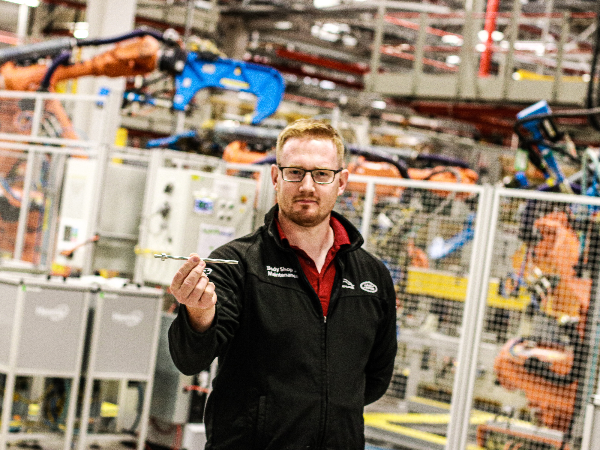 PACKING A PUNCH WITH COST SAVINGS AT SOLIHULL

Solihull's War on Cost project is firmly underway and across the plant, colleagues are working hard to drive down our Delivered Cost per Car. The team in Body Shop 3 is pulling no punches in the hunt for cost savings, after a successful trial to increase the lifespan of Henrob rivet punches has saved the business over £100,00 (or 40p per unit) each year.

Henrob riveting tools are a vital part of the Body Shop 3 armoury. Almost every part of a vehicle’s body is touched by this piece of equipment, which joins body panels to form the vehicle shell.

Each tool holds a riveting punches, which must be changed after a certain number of cycles to ensure quality. Keen to contribute to the cost savings happening around the plant, the Body Shop 3 Maintenance Team began exploring whether the recommended 250,000 life cycles could be extended in order to save money for the business.

Rob Maher, Technical Leader in Body Shop 3, explained, “Changing a punch costs £195 and we have 550 punches in the Body Shop. We used to change each punch after 150,00 cycles – roughly around two and a half months – so you can see how that cost would quickly build up over time.

“We had the idea to carry out a job trial, on one tool at first, to extend the length of time we used the punches for and changing them less often.”

The punch was checked at 50,000 cycle intervals, with the team analysing damage, distortion, wear and tightness. The trial continued up to 1.4 million cycles – stopping only due to the fact the punch would outlast the other components on the tool. The trial was expanded to eight tools before being rolled out across the body shop.

Every single rivet is already monitored by the tool’s software, meaning that no quality issues can occur without the team being notified. Each riveting punch in Body Shop 3 can now last around six times longer - saving the business £100k a year.

Rob continued, “We eventually settled on a figure of extending to 1 million cycles, or an average of 15 months. That’s more than six times the original life span – with no impact on quality or the life of the equipment itself. It’s a huge saving in terms of cost of materials, and the amount of time we spend making the changes each year.”

This simple but well-executed plan will save the business around £100,000 a year – the equivalent of 40p for every vehicle we produce. Not only that, but by making our equipment last longer, the team have reduced the amount of waste materials we produce over time, adding to Solihull’s sustainability credentials.

A massive well done to Rob and the Body Shop 3 Maintenance Team for driving down costs in their area! 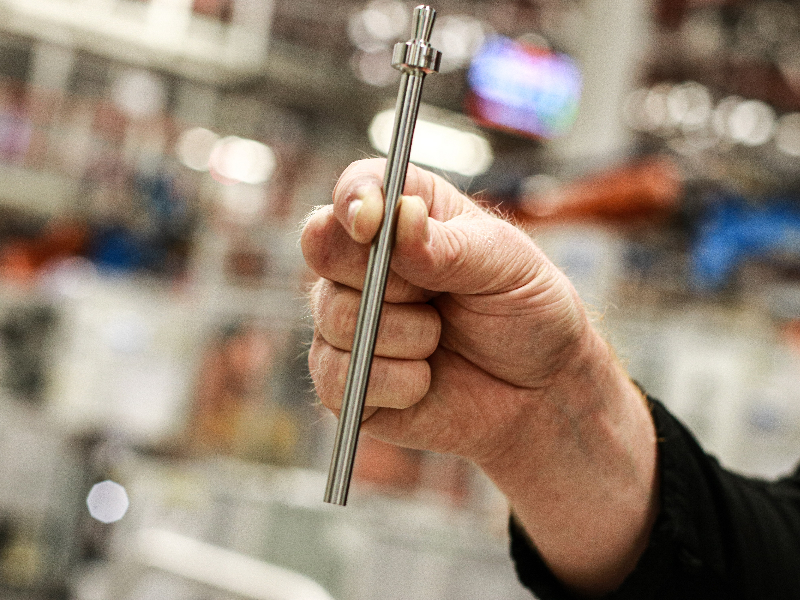 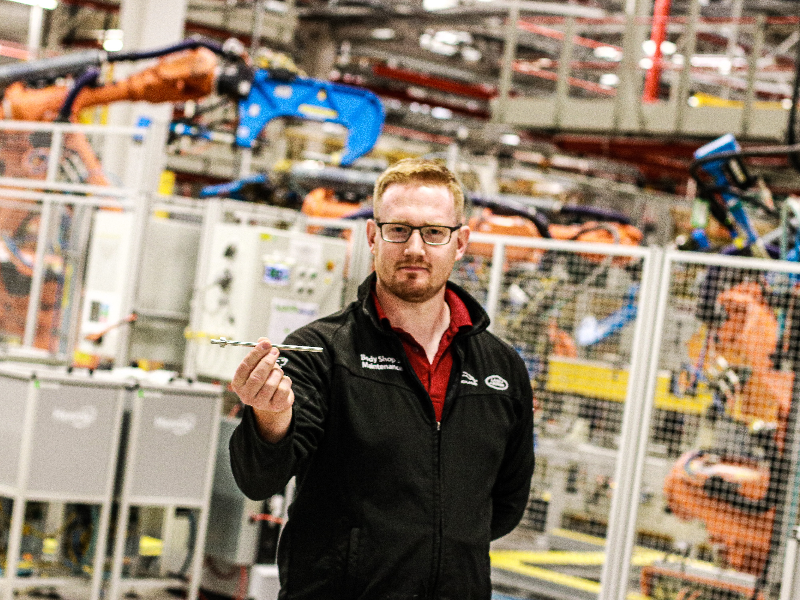