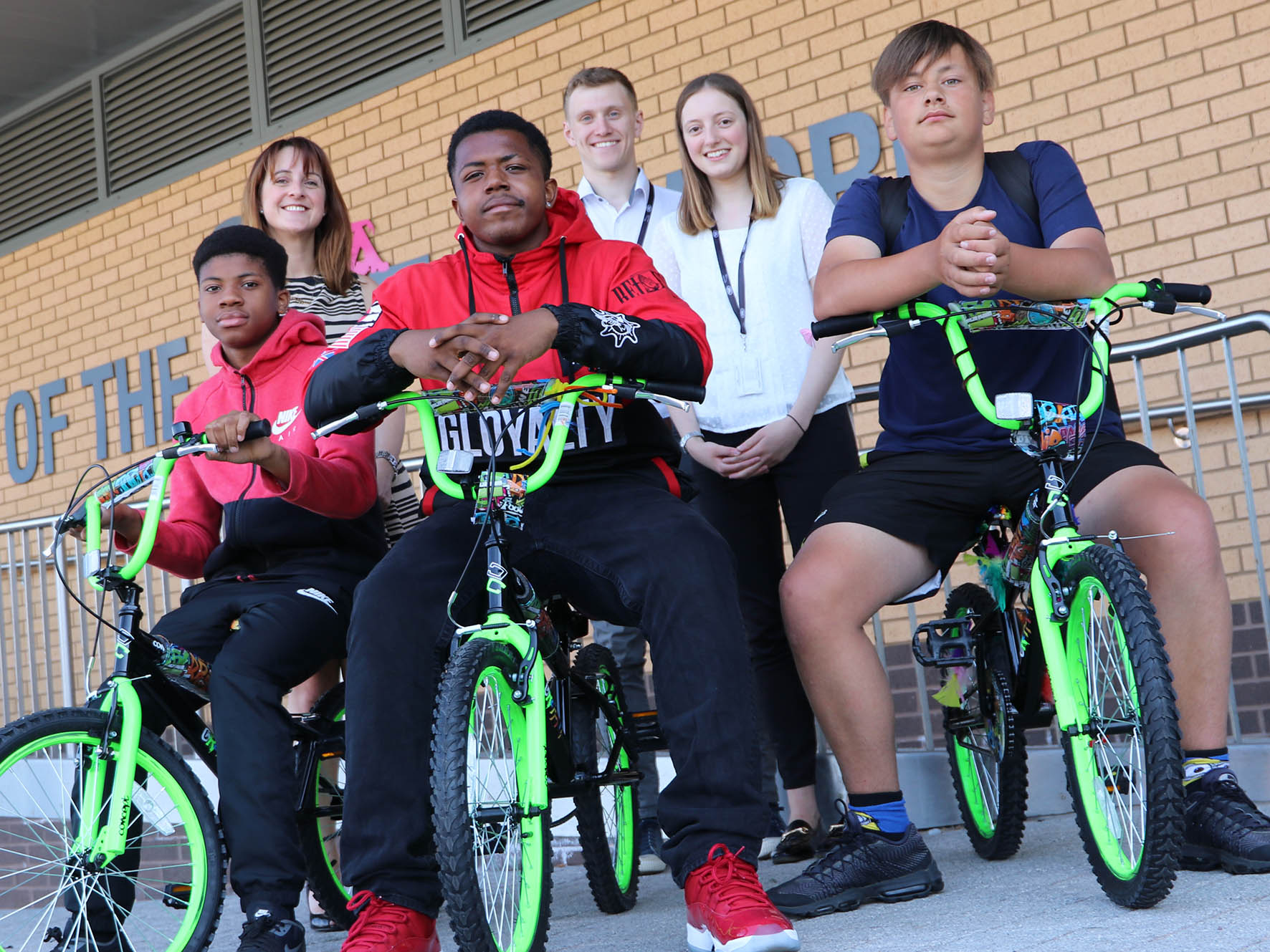 Undergraduates from across the business have created pedal power by completing a project to build bikes for charity, including six that were donated to The Way – Youth Zone in Wolverhampton.

A team of around 200 undergraduates, who are coming to the end of their year-long placements in various functions, got together at the 2017-18 undergraduate conference, a two-day celebration event.

What they didn’t know beforehand was that they’d be given the challenge to build as many bikes as possible to give to worthy nominated causes.

Jamie Davies-Jones, who has been on an ergonomic placement at the EMC, was one of the undergraduates who helped put the bikes together.

He said: “It was great to be able to visit The Way and see the kids wide eyed and relishing the opportunity to use the bikes.

“We were told that many of them wouldn’t normally have access to bikes at home, so it was great to know that we were giving them the opportunity to have fun and enjoy themselves.”

Philippa Gregory, Development Director at The Way, said: “The bikes will make a significant difference to the young people. Many of our young people do not have the resources to afford such good quality equipment.

“We are incredibly grateful to the undergraduates from Jaguar Land Rover who took the time to make and donate such wonderful bikes to the young people at The Way - Youth Zone.”

Volunteers from the EMC also picked up their paint brushes recently to spruce up some communal areas at The Way.

Led by John Finch, an IMT in Mod 4, a team of six took on the challenge to paint the walls white and according to John they did an amazing job.

He said: “It was a really enjoyable day and I think we’d all agreed that it was a great team building exercise.

“The Way also really appreciated our support. Thanks to everyone that took part and made it possible.”

We are incredibly grateful to the undergraduates from Jaguar Land Rover who took the time to make and donate such wonderful bikes to the young people at The Way - Youth Zone. 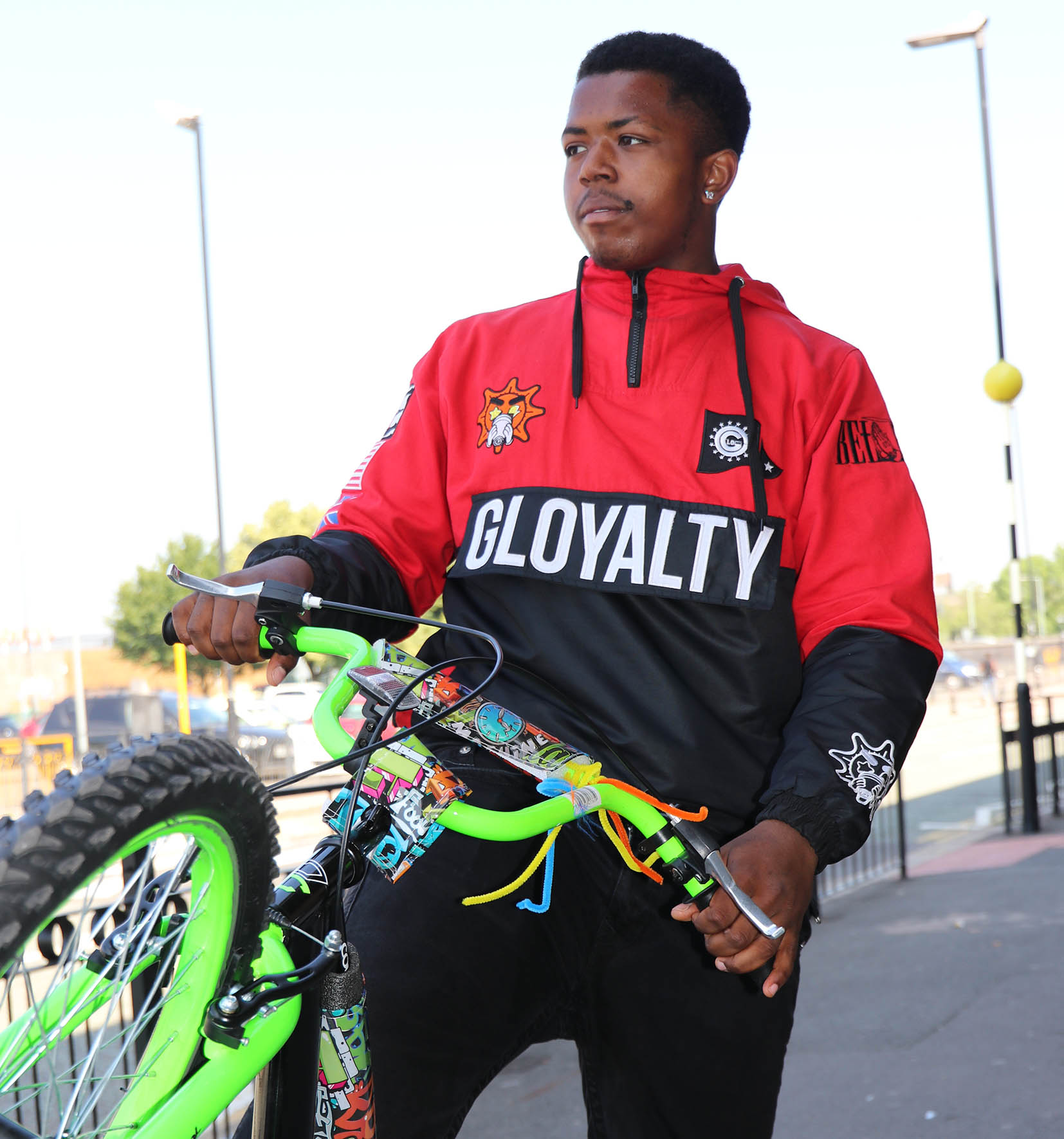 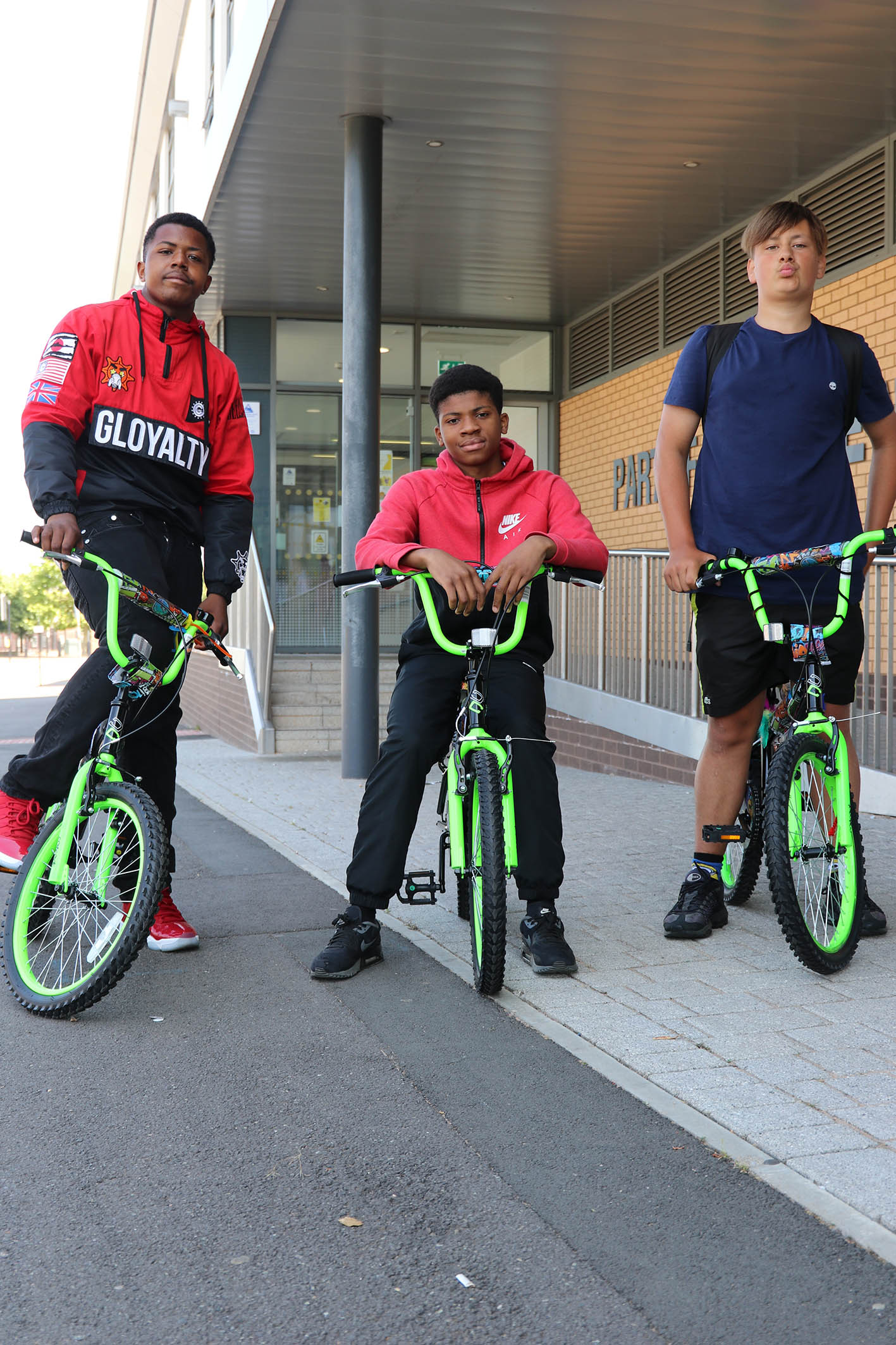 10
Colleagues in Slovakia give the New Defender a warm welcome