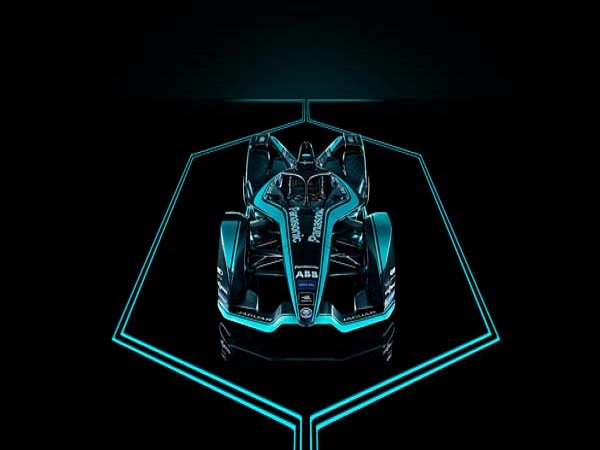 Unveiled at the London Design Museum, the Jaguar I-TYPE 3 replaces the I-TYPE 2, with the team hoping the bold new technology and innovation will propel them to the front of the pack. As part of the ‘Race to Innovate’ mission, Panasonic Jaguar Racing has developed the entire powertrain in-house meaning the car is more efficient that the outgoing model.

With more than 800 new parts fitted to the I-TYPE 3, the race car comes with a 25 percent efficiency improvement across the whole powertrain, while being able to produce up to 250kW of power from its electric motor.

The bespoke components include a motor generator unit, silicon carbide module inverter, transmission, cooling system, control units and software, which all allow the I-TYPE 3 to rev past 30,000rpm and reach 100kph from a standstill in 3.2 seconds.

The biggest improvement to the new Jaguar and all the Formula E cars is the battery technology, as the cars will last the duration of the race without a swap mid-way through the race. Another addition is a hyperboost mode which will enable drivers to race for with more power as they pass through a designated activation zone. When in use the LED halo lights will be illuminated in a different colour so fans can tell who has the hyperboost function available.

Team Director James Barclay said: “We expect the introduction of the new Generation 2 Formula E race cars and revised sporting regulations to result in a very close season of racing.

“We believe we are the first team to develop our powertrain entirely in-house, this gives us ultimate control in terms of design and development, and we hope this will put us at a competitive advantage.”

At the reveal, the team also confirmed that Nelson Piquet Jr and Mitch Evans will remain the drivers for the upcoming season. The pair hope to build on a strong season four where they secured four times as many points as they did in season three, as they target more podiums starting with the first race in Ad Diriyah, Saudi Arabia on 15 December.

James added: “It’s fantastic to have Nelson and Mitch on-board again. The combined knowledge, experience and speed of both drivers will help us achieve our goal to be in the points every race and fighting for podiums.”

Season five marks the next chapter for Jaguar Racing’s electrification journey, as the I-TYPE 3 will be joined on the grid by the first all-electric production support series – the Jaguar I-PACE eTROPHY championship.

Watch the grand unveiling below. 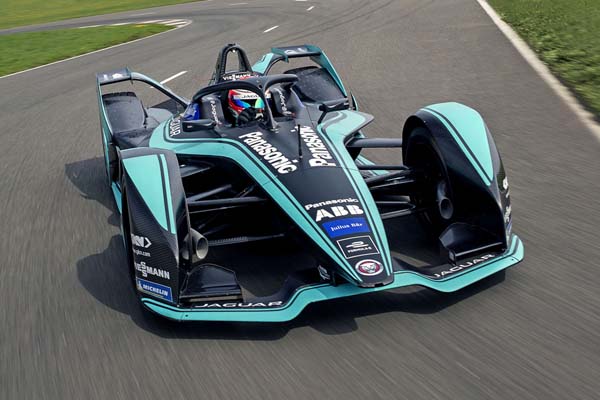 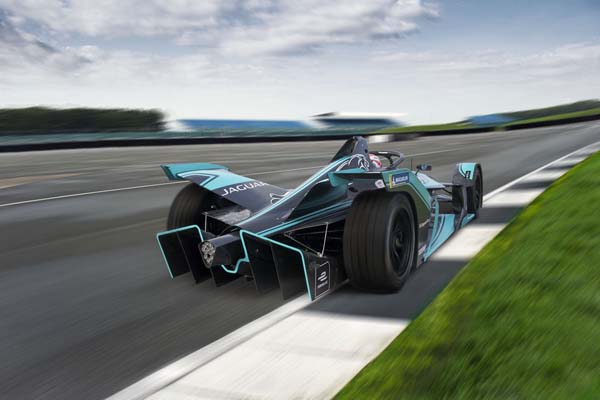 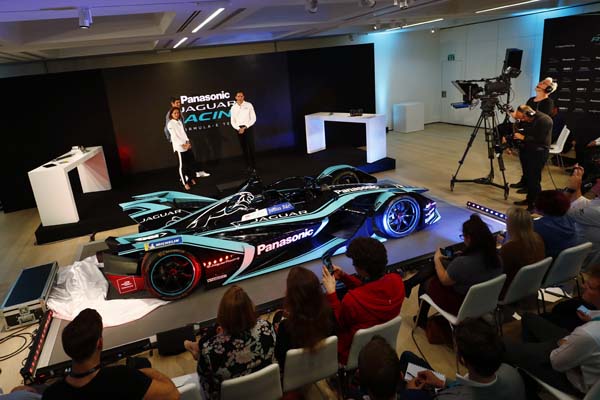 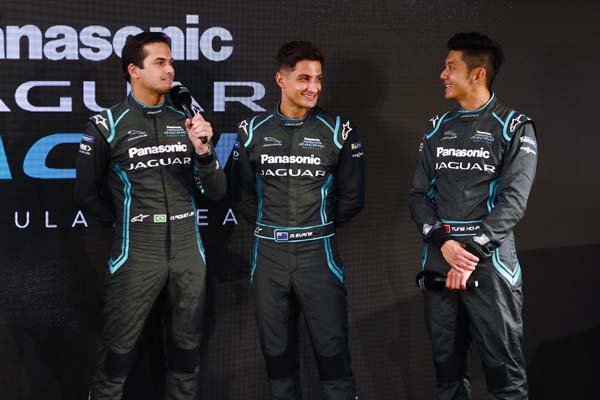 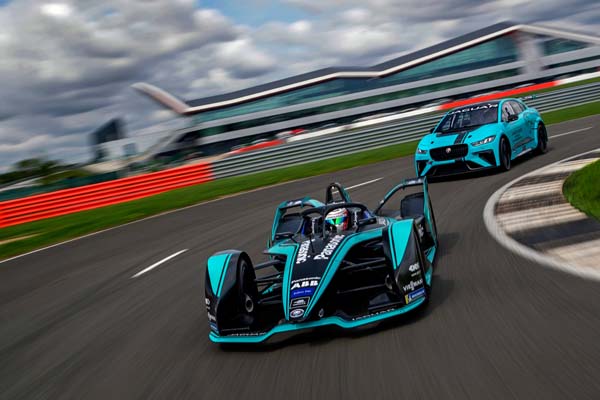