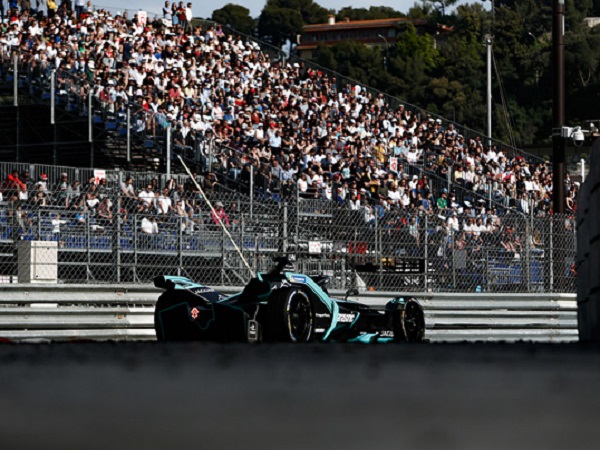 Panasonic Jaguar Racing is looking to continue its strong form in Europe as Formula E heads to Berlin.

After collecting double points in Monaco, the team is in optimistic mood of securing another podium, as it aims to finish the season strongly.

Team Director James Barclay said it was a spirited performance in Monaco but their focus is on Berlin, adding:

“Qualifying will be crucial to our success. Our pace has been extremely positive and we’ll be taking that into the weekend with us. We learnt a lot from the race here last year and we hope that with the support of the Jaguar Germany family and lot of our German based partners, we can bring them something to cheer about.”

Mitch Evans was in positive mood ahead of the race as he looks to remain in the hunt for the Drivers’ Championship, saying:

“In the run up to Berlin, the whole team is working really hard to bring that winning feeling back to Panasonic Jaguar Racing. The Tempelhof track is unique and it is important we minimalize any small mistakes as we have proven that we have one of the fastest race cars. Both Alex and I want to continue our points scoring momentum in Berlin.”

Alex Lynn is confident mood as he looks to build on scoring his first points for Panasonic Jaguar Racing by adding more to his total. He says Monaco was a positive weekend as he enjoyed his best qualifying and race performance, adding:

“It was great to put my side of the garage back in the points and a reward for all the hard work. As we head to Tempelhof for the penultimate European race of this season, I am working closely with my engineers to secure as many points as possible.”

FanBoost for the race in Germany is now open, so take a moment to show your support for either Mitch Evans or Alex Lynn.

Watch all the action live on Saturday from 11:30am BST on BBC iPlayer, BT Sport ESPN, Quest or via the ABB Formula E official YouTube channel.

With three races left, the battle for the Jaguar I-PACE eTROPHY championship is heating up as one point separates the top two.

Heading into the race in Berlin, Rahal Letterman Lanigan Racing’s Bryan Sellers leads the way with Jaguar Brazil Racing’s Sérgio Jimenez in close pursuit, after he and team-mate Cacá Bueno claimed a 1-2 in Monaco.

With just the double-header in New York remaining, the tussle for the PRO Drivers’ Championship is up for grabs. Speaking ahead of the weekend, Bryan said Monaco was a tough race for him and was simply delighted to be on the podium, adding:

“At this moment I’m honestly not thinking about the championship at all. It’s so wide open I think the bigger focus should be on executing on the race weekends that we have left,” he says. “I feel we need to do our jobs and deliver the best results we possibly can and see where that leads us.”

Meanwhile Sérgio has his eyes fixed firmly on the prize in Berlin, adding: “After the 1-2 finish in Monaco, I’m only one point off being top of the championship table and that’s my main goal for the weekend: to leave Germany as Jaguar I-PACE eTROPHY leader.

“Berlin will be a brand-new track for me, so it’s important to make the best out of Shakedown and Free Practice in order to have a strong qualifying – that is crucial for a good race result.”

Driving Jaguar’s VIP car in Berlin will be Jens Dralle, International Chief Reporter at Auto Motor und Sport, who will be sharing his experience on the track with the magazine’s readership. 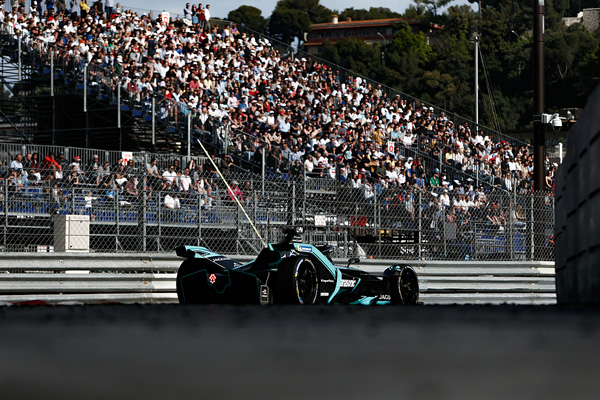 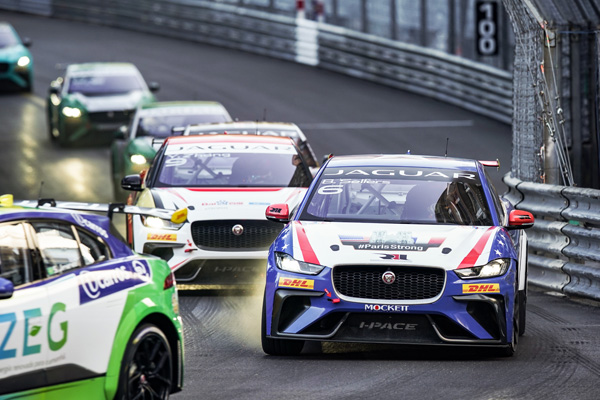 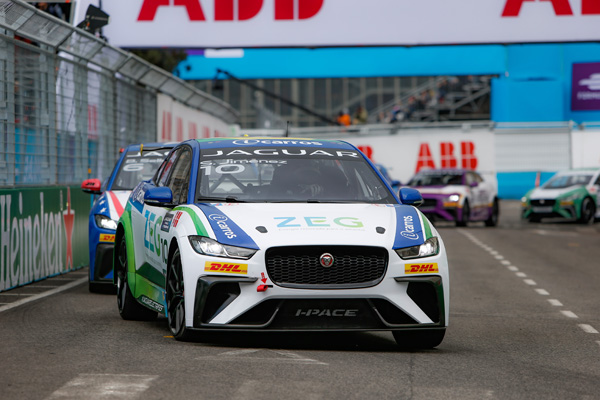