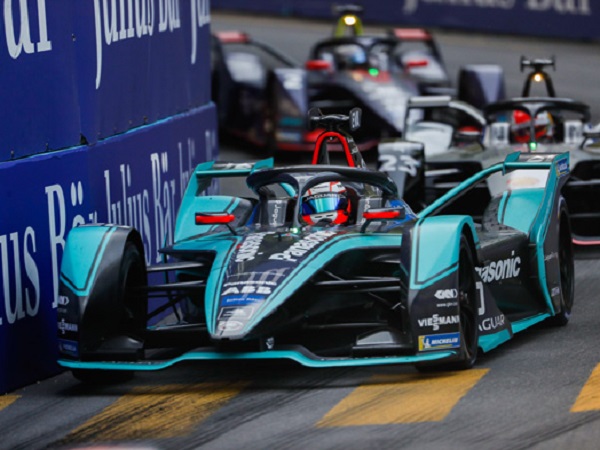 It is all to play for in New York as the race for the drivers’ titles in ABB FIA Formula E and Jaguar I-PACE eTROPHY championships reach their climax.

With all the teams gearing up for a double-header of races over this weekend (13-14 July), there is much still to play for. Panasonic Jaguar Racing’s Mitch Evans is still in contention to win the title after finishing second last time out in Bern, while five drivers will be tussling for the inaugural eTROPHY PRO championship prize.

Mitch gears up for fight in New York title decider

After a superb performance in Switzerland, Mitch Evans is hoping to go one better in New York as he looks to snatch the title from underneath DS Techcheetah’s Jean-Éric Vergne’s nose.

Speaking ahead of the weekend, Mitch was in bullish mood as he focuses on the final two races of the season, adding:

“Returning to the podium in Switzerland proved that we have the speed to compete at the very front in Formula E. This has given us a lot of confidence going into the last two races in New York.

“There is a big gap to Jean-Éric in the points but I prefer to be the hunter than the hunted. If we get a big points haul on Saturday it will be all to play for on the Sunday. I am ready to fight for this championship, and it is not over by a long way.”

Team Director James Barclay was also in a determined mood, as he added that the team is doing all it can to support Mitch’s title ambitions.

“Mitch is sitting in a brilliant position in the Driver Standings, and he and the team are working incredibly hard to give ourselves the best opportunity to push for the title,” he says.

“The ABB FIA Formula E Championship has thrown up many surprises this season, and with a little luck, who knows what might happen come Sunday evening. I can’t wait to see how it unfolds.”

Time to give Mitch a much needed final boost

FanBoost for the race in New York is now open, so take a moment to show your support for Mitch Evans as he goes for the championship.

Each vote counts, as the top five drivers will benefit from an extra boost in the final 25 minutes of the race, which could prove vital in helping Mitch lift the drivers’ title.

With just 40 points covering the top five drivers of the PRO championship, the double header finale in New York will be a hotly contested and tense affair.

The margins are so fine that any one of the quintet could leave New York with the inaugural championship trophy.

In the PRO-AM category, the race for the title isn’t quite over, as Saudi Racing’s Bandar Alesayi missed the opportunity to wrap up the championship in Berlin. It means that Jaguar China Racing’s Yaqi Zhang has the chance to snatch the trophy from Bandar’s grasp with just 17 points separating the pair. 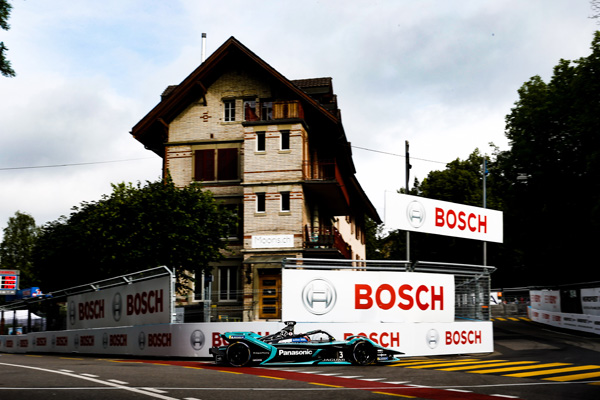 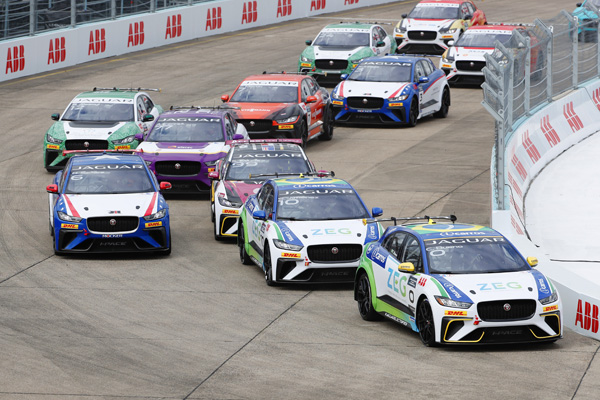 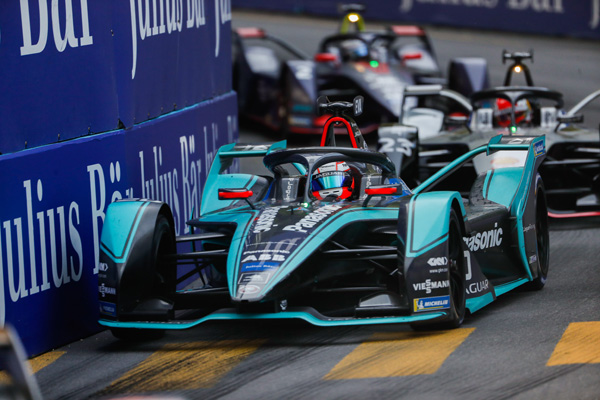 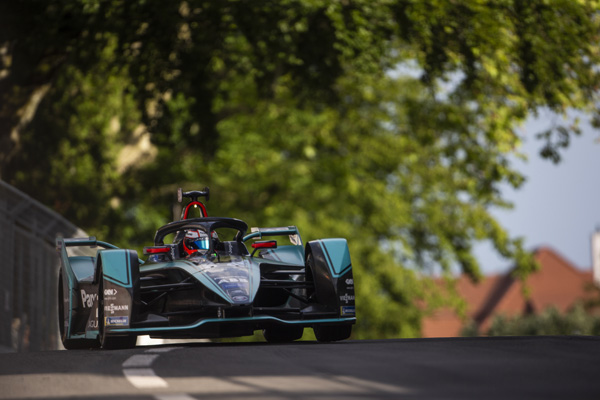 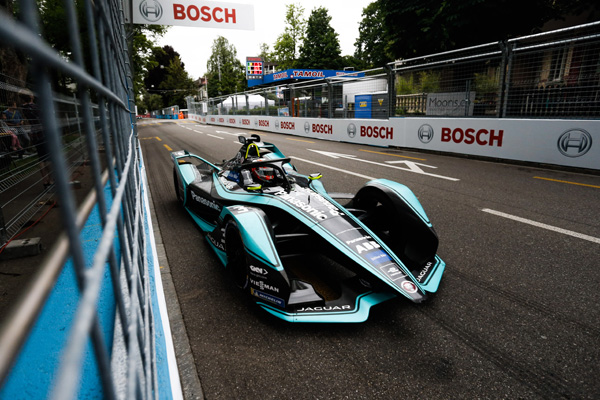