Panasonic Jaguar Racing go into the fourth race of the season in high spirits as the team heads to Mexico City.

After enduring a couple of tough races in Marrakesh and Santiago, everyone associated with the team has a podium finish in their sights this time out in the Mexican E-Prix.

With recent successes at the Autódromo Hermanos Rodriguez, the team are in confident mood of adding to their points haul this weekend, drivers Mitch Evans and Nelson Piquet Jr. ready themselves to take on the 2.093km, 17 corner circuit.

Speaking ahead of the race weekend, Team Director James Barclay said the team is focusing on having a good qualifying session after struggling during the session in Chile.

“If we are to compete for a podium finish, we must capitalise on the potential of the Jaguar I-TYPE 3 and optimise qualifying,” he added.

“Our progress through the field has been impressive throughout the start of the season, and that is hugely promising for us. We will continue to push for our first podium finish of the 2018/2019 season.”

New Zealander Mitch Evans was also in bullish mood ahead of Mexico, after recovering from tough starts from the last two races to secure valuable points for the team. He added:

“In Mexico we will be concentrating on getting qualifying right so that we put ourselves in the best position to compete for a podium.”

Nelson Piquet Jr. is also looking to have a strong weekend as he aims to improve on his fourth place finish in last year’s race. He says: “I like the track in Mexico City and the Jaguar I-TYPE has always performed well there. We have a fast race car, but we must convert potential to points on the track. Santiago taught us that we must fight aggressively and qualifying will be crucial.”

This weekend will also see the second round of the Jaguar I-PACE eTROPHY season, as Mitch’s brother Simon looks to build on his win in Saudi Arabia. Joining Simon and the other ten drivers on the grid is ex-Formula E driver Salvador Durán who returns to his home race track as Jaguar Racing’s VIP driver.

There was more good news for the support race series, as Jaguar Racing announced that DHL would become its Global Logistics Partner for the I-PACE eTROPHY. With more than 35 years of motorsport transportation experience, DHL will be tasked with organising all the logistics for the I-PACE race cars, ABB charging systems, garages, spare parts and technical equipment.

“As we follow the races around the world, the role of DHL is imperative to the success of our race series. They are global leaders in logistics and with an international championship travelling to four continents we have the best possible partner.”

FanBoost for the race in Mexico City is now open, so take a moment to show your support for either Mitch Evans or Nelson Piquet Jr. Each vote counts, as the top five drivers will benefit from an extra boost in the final 25 minutes of the race, which could prove vital in helping the team secure a podium place they desire.

Watch all the action live on Saturday from 09:30pm GMT on BBC iPlayer, BT Sport or via the ABB FIA Formula E official YouTube livestream here. 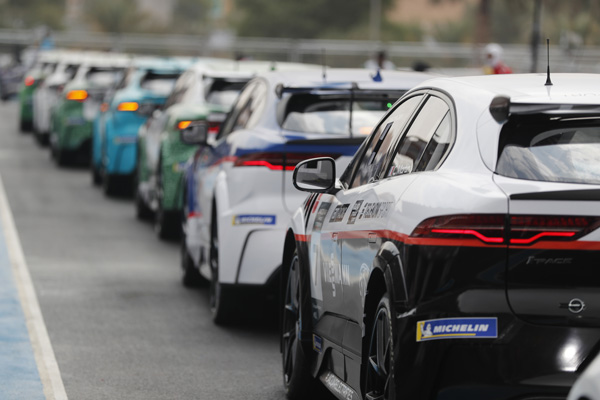 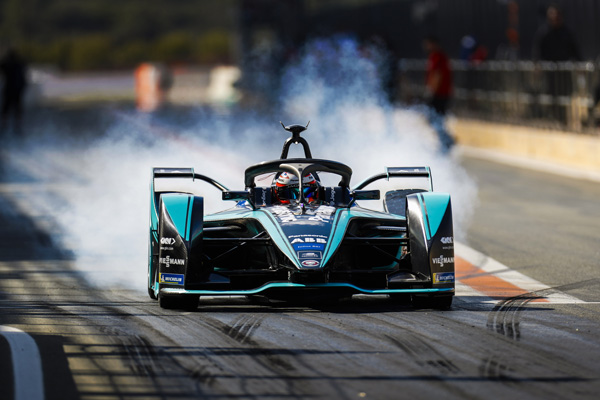 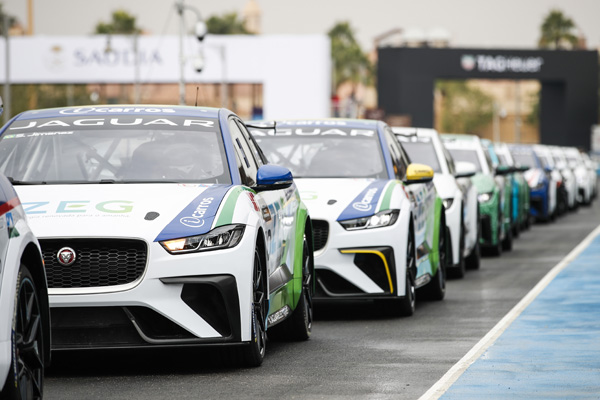 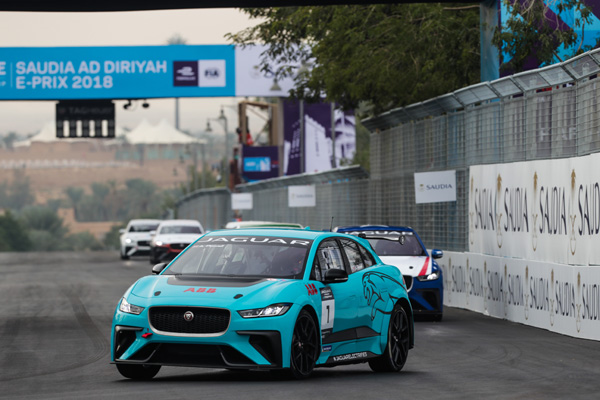 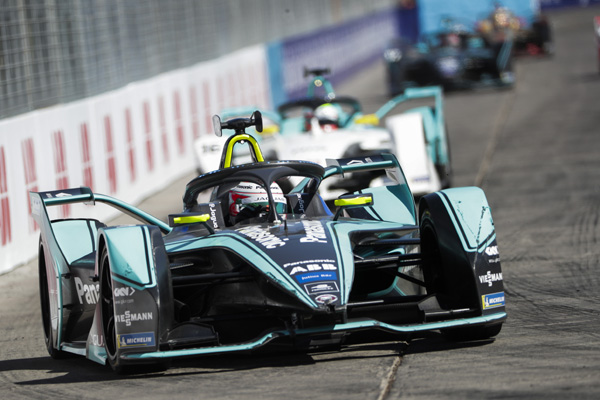