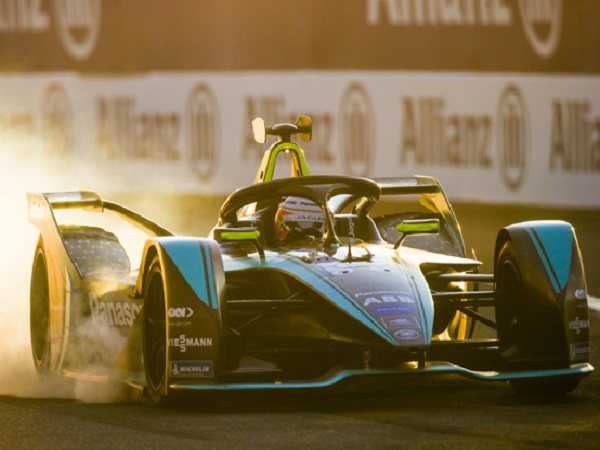 Panasonic Jaguar Racing is in determined mood ahead of round five of the ABB FIA Formula E Championship, as the team looks to convert its pace into points.

Heading into the Hong Kong E-Prix, which is also the 50th Formula E race, the team has fond memories of the track down by the city’s iconic Harbourfront. Last year saw Mitch Evans collect his and the team’s first podium, while Nelson Piquet Jr. made his debut for Panasonic Jaguar Racing here.

While the picturesque street circuit holds strong memories for the team, everyone is focusing on the task in hand this weekend, as the team looks to improve its qualifying performance to give the drivers the best chance of winning the most points.

Team Director James Barclay said the team has had good success in Hong Kong previously and will be pushing hard again to repeat those successes, adding:

“We will be working hard to improve our performance in qualifying, to ensure that we give ourselves the best possible starting position on the grid.

“Our race pace and energy management has been good so far this season, and we have shown our potential during races.”

“Qualifying will be the focus for us in Hong Kong,” he said. “We’ve been putting in a lot of work back at base and I have been spending plenty of time in the simulator, to ensure that my race this year is as good as last season.”

Team-mate Nelson, added: “The Jaguar I-TYPE 3 is quick, but we need to be consistently fast if we want to compete with the front-runners. It’s a competitive series and we really need to get qualifying right in Hong Kong. With two races in Asia this month there are a lot of points up for grabs.”

Hong Kong will also play hosts to the third round of the Jaguar I-PACE eTROPHY, with British driver Katharine Legge leading the pack after claiming maximum points in Mexico City.

Looking back on the race, she describes it as a ‘clockwork race weekend’, adding: “I used less battery than anticipated and we had no issues. We are very fortunate to be supported by the best team with Rahal Letterman Lanigan Racing, and without them we would not be as competitive.”

Katharine currently leads the Pro Championship by one point ahead of Mitch’s brother Simon, Sérgio Jimenez and team-mate Bryan Sellers.

Once again there will be a Jaguar Racing VIP driver taking part in the race, with Hong Kong resident and five-time Macau Grand Prix winner Darryl O’Young taking to the grid.

“To race on the streets of Hong Kong is something I didn’t think would ever be possible, especially driving an electric race car,” he says. “To accomplish these two things together in one race weekend is very special.”

FanBoost for the race in Hong Kong is now open, so take a moment to show your support for either Mitch Evans or Nelson Piquet Jr.

Each vote counts, as the top five drivers will benefit from an extra boost in the final 25 minutes of the race, which could prove vital in helping the team secure a podium place they desire.

Watch all the action live on Sunday from 07:30am GMT on BBC Two, BBC iPlayer, BT Sport 3 or via the ABB Formula E official YouTube channel here. 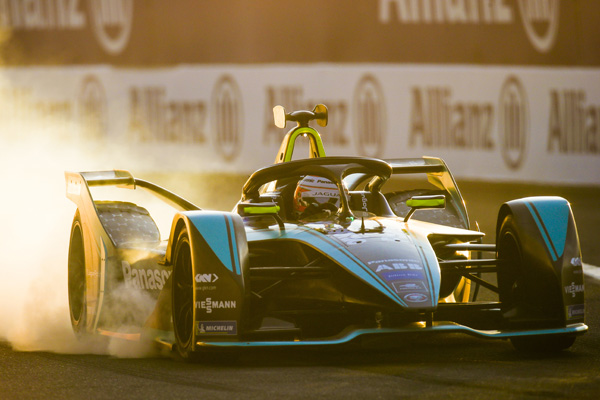 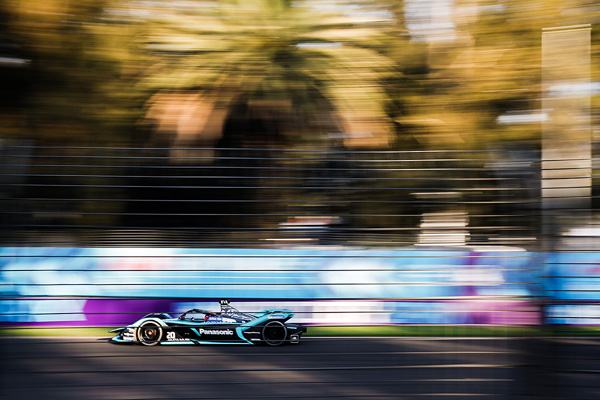 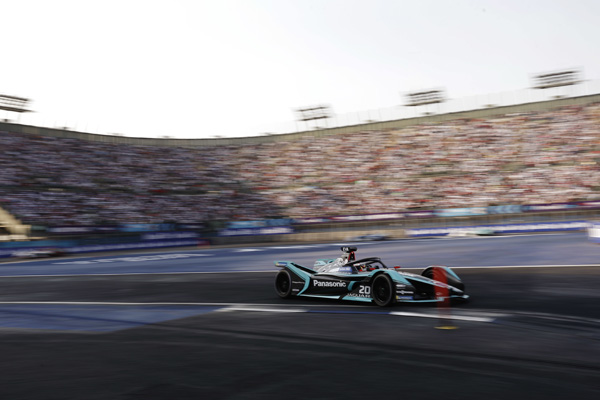 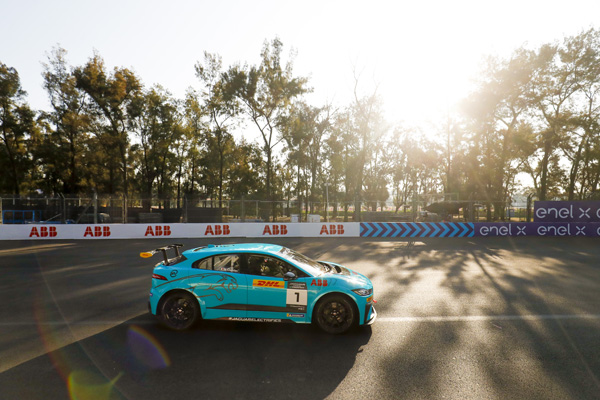 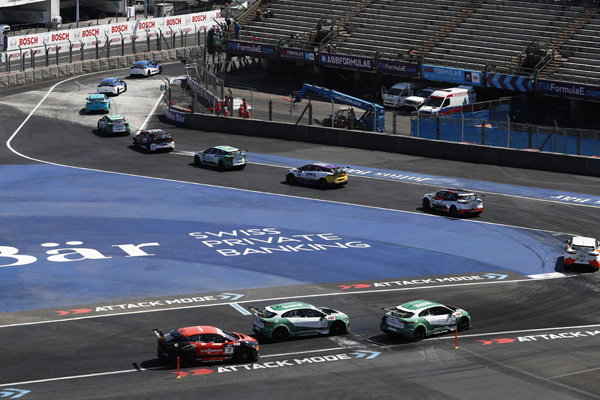