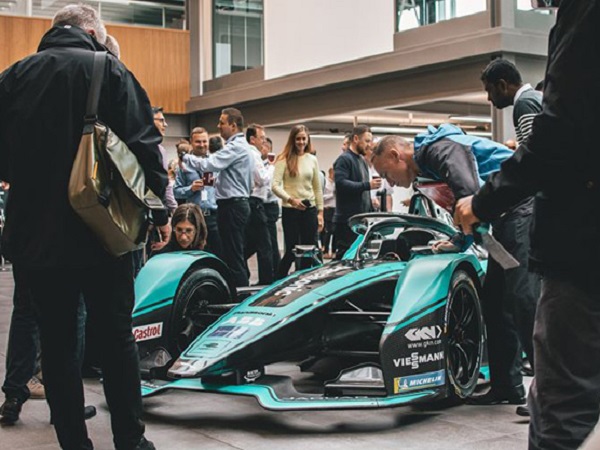 Panasonic Jaguar Racing is all set for season six of the ABB FIA Formula E Championship as it reveals its driver line-up and latest electric race car.

A number of VIPs, partners, fans and media got their first glimpse of the Jaguar I-TYPE 4 and Mitch Evan’s new team-mate – Briton James Calado, at a special event hosted at Jaguar’s new design studio at Gaydon.

The team also welcomed three new additions. Castrol has become a new partner, while LEGO and Scalextric are going to immortalise Jaguar Racing in miniature form.

The powertrain is the lightest and most efficient ever produced by the team, and includes a new vehicle control module. It increases the processing capacity and allows faster software development.

“We have applied all of our experience in Formula E and our latest innovations into the new race car, and the development team have created what we believe will be our most competitive car to date.

“We’ve learnt to win as a team and we are hungry for more in season six. We can’t wait to get racing.”

Mitch Evans committed his future to the team last week, as the New Zealander looks to build on a strong season, after just missing out on the title in final race in New York City.

Joining the Kiwi in the hot seat is British driver James Calado. The 30-year-old has a wealth of single-seater experience having raced in GP3, GP2, Formula 3 and Formula One.

Having secured wins, podiums and points throughout his career, James was crowned 2017 WEC GTE Pro champion, and took victory in the GTE Pro class at this year’s Le Mans 24 hours race from behind the wheel of AF Corse’s Ferrari 488 GTE.

James said he is extremely proud to have been offered one of the most sought after seats in Formula E, adding:

“Jaguar’s motorsport history is iconic and to be a part of this team in Formula E is a great opportunity for me. Although electric racing is new to me, I’m confident in my own single-seater experience to secure some great results for the team.

“Expectations are high and I can’t wait for the first race in Ad Diriyah in November.”

Team Director James Barclay said: “James’ experience in multiple formulas and outright pace will be an asset to the team. To be successful in Formula E you need two drivers who can compete for podiums at every race.

“With Mitch and James we can look to build on the success of last season by securing even more points, podiums and wins.”

Welcoming new partners to the team

Ahead of season six in the ABB FIA Formula E Championship, Panasonic Jaguar Racing has welcomed new partner Castrol to the fold.

Working with the world’s leading lubricants brand, the team will be using Castrol’s advanced e-fluids in the I-TYPE 4.

The ambition is for both Jaguar and Castrol to learn and win together on the track, and to collaborate to develop advanced technology and e-fluids for current and future Jaguar vehicles.

“Putting our e-fluids to the test in the tough Formula E race environment is the ideal way to develop the e-fluids and EV technology of the future.

“This will help us deliver what drivers want – to go further on a single charge and enable the longer life of transmission and component parts.”

Two other additions to the team will see Jaguar’s Formula E and I-PACE eTROPHY race cars immortalised in miniature form.

Scalextric’s Jaguar I-PACE eTROPHY Challenge will go on sale in Spring 2020, and features four track layouts to compete on.

With plenty of experience managing race series around the world, including the Asian based Audi Sport R8 LMS Cup, and UK’s Formula BMW and Seat Cupra championships, he is excited to be in charge of the official support series to Formula E.

He said: “After following the inaugural season closely, I was impressed with what I saw.

“I look forward to working with the drivers, teams, Formula E and FIA on delivering another exciting season showcasing the I-PACE on track.”

The season opener of the Formula E and eTROPHY championships will be a double-header in Ad Diriyah, Saudi Arabia on 22 and 23 November. 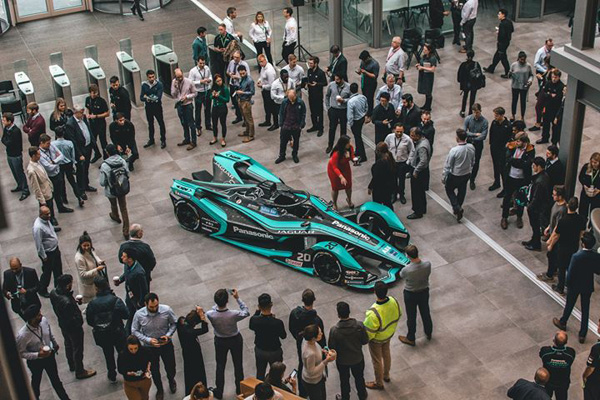 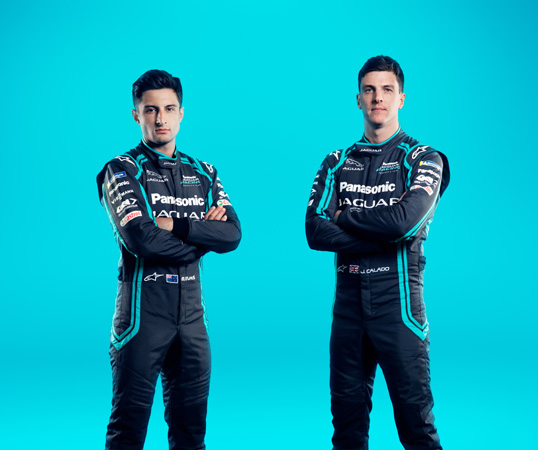 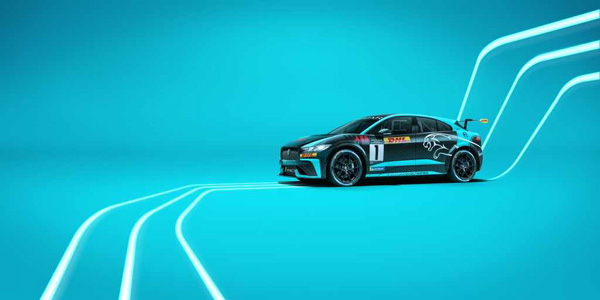 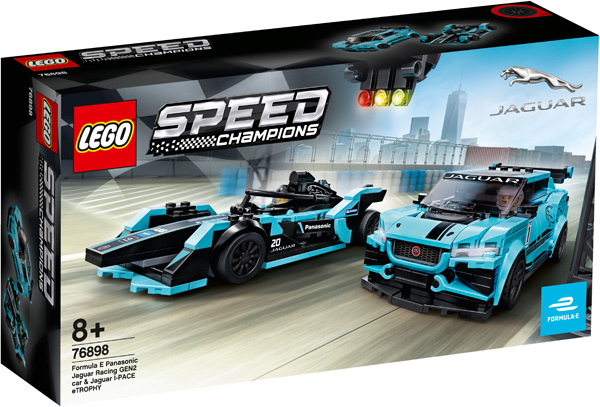 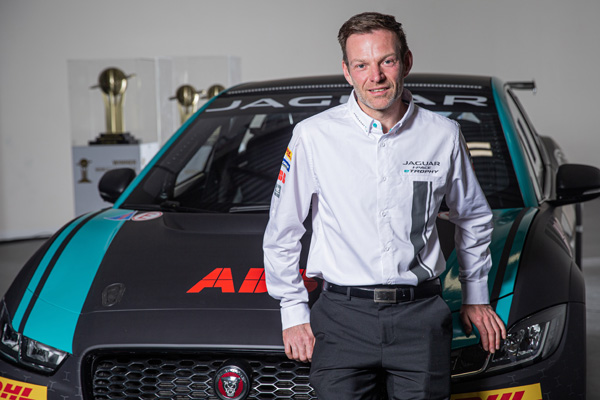