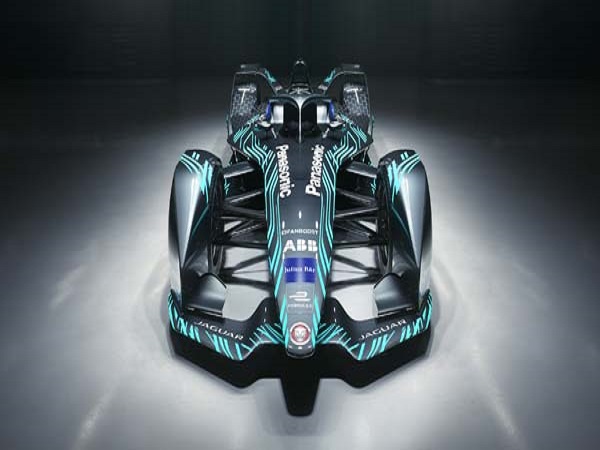 Panasonic Jaguar Racing has revealed the concept livery and completed its first shakedown of its second generation race car in Spain, ahead of the inaugural Rome race meeting.

The unveiling of the livery of the I-TYPE 3 race car, is the world’s first glimpse of the car the team will use in season five of the ABB FIA Formula E Championship, as Team Director James Barclay says this will mark the next step for Panasonic Jaguar Racing in its electrification journey.

The second generation Formula E car moves the sport forward in terms of speed and performance, with the maximum power available from the electric motor increased to 250kW for qualifying – equivalent to 335bhp – while remaining at 200kW during the race.

Rapid technological advancement will see the overall performance of the battery improve drastically so the cars can last the duration of the race, which sees the mandatory car swap dropped. It is also the first time that the Jaguar will wear an LED halo as part the new safety regulations implemented by the FIA earlier this year.

Nelson Piquet Jr got the chance to drive the I-TYPE 3 development car for the first time in a closed test, adding that it is a big moment for the team, the championship and for electric vehicles.

“The car made a promising, reliable start but there is a lot of development to do before we start racing at the end of the year.”

James added: “The concept livery of the Jaguar I-TYPE 3 is a progression from this season’s race car which we will unveil later this year. In parallel we remain focused on this season and continuing the positive progress we are making as a team. We are looking forward to racing in Rome in front of passionate Italian motorsport fans.”

The inaugural Rome E-Prix takes place this weekend with coverage starting at 10:45 BST live on 5Spike and Eurosport. It is not too late to cast your FanBoost vote with voting closing at 15:10 BST on 17 April. Tweet your boost using #MitchEvans or #NelsonPiquetJr and #FanBoost or via the FIA Formula E website. 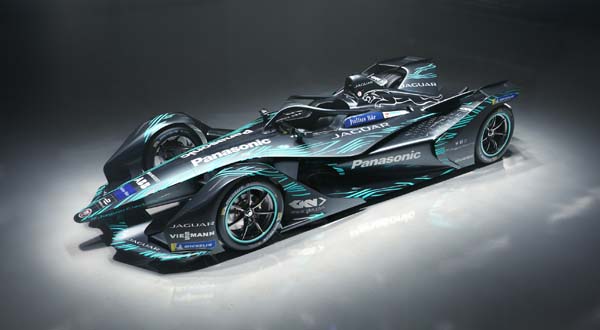 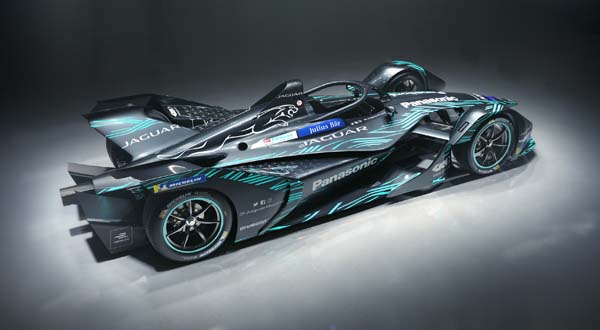 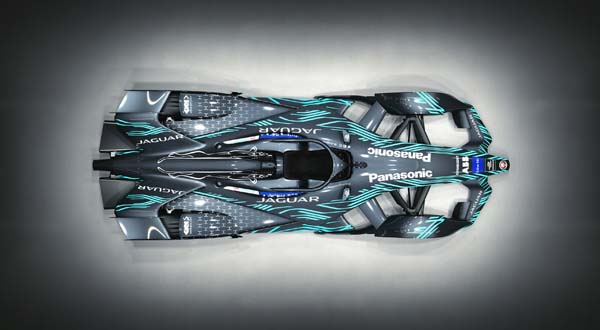