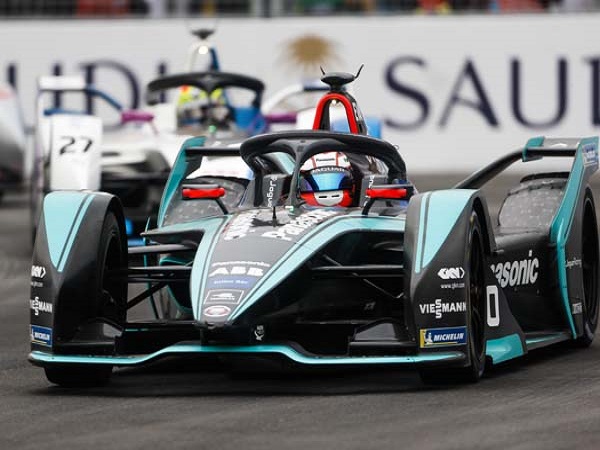 After battling unseasonal wet weather throughout the weekend, both drivers Mitch Evans and Nelson Piquet Jr recovered their races to secure the team’s first points of the season. In the team standings, Panasonic Jaguar Racing sit fifth with 13 points.

After a tough qualifying session where both Mitch and Nelson couldn’t post a hot lap thanks to a red flag, both put into a strong showing as they fought their way through a congested field. Team Director James Barclay said it was a good start to the season despite enduring a compromised qualifying session. He added:

“Mitch drove a smart race and showed the speed and efficiency of the Jaguar I-TYPE 3. Fourth place today after starting eighth shows we had a competitive package and executed a good race strategy.

“It’s a shame that we were disadvantaged as a team after the red flag error in qualifying, but I think we recovered well as a team and should take the positives of turning our fortunes around with a solid points finish. Our focus now shifts towards getting onto the podium in Marrakesh.”

Starting in eighth, Mitch proved his pace and used the new Attack Mode boost to his advantage, which gives drivers an additional 25kW of power for a few laps, to make up four places during the race, narrowly missing out on a podium finish.

“It is a shame not to give the team the podium they deserved but we were hampered by some bad luck in qualifying,” he adds. “I’ll now work with the team in the simulator ahead of Marrakesh to build on this result.”

Nelson was also in a positive mood, saying: “Getting a point is better than nothing but I felt we could have done better. We have learned more about the Jaguar I-TYPE 3 today, which we will put to good use in Marrakesh.”

The next race is on 12 January as 11 teams battle for the top step of the podium on the streets of Marrakesh, Morocco.

Leading from the first lap the New Zealander held off the challenge from American Bryan Sellers and Brazilian Sergio Jimenez. Jaguar’s VIP driver, former Formula Renault champion Alice Powell finished fifth and was one of three women drivers to become the first to race against men in Saudi Arabia. While Katherine Legge recorded the fastest lap of the race.

Team Asia New Zealand’s Simon Evans said: “It feels amazing to win the race from pole to flag – it’s very special. It wasn’t an easy race as the pack is incredibly close. The very first win is the one everyone wants and hopefully we can continue the momentum to the next race in Mexico.” 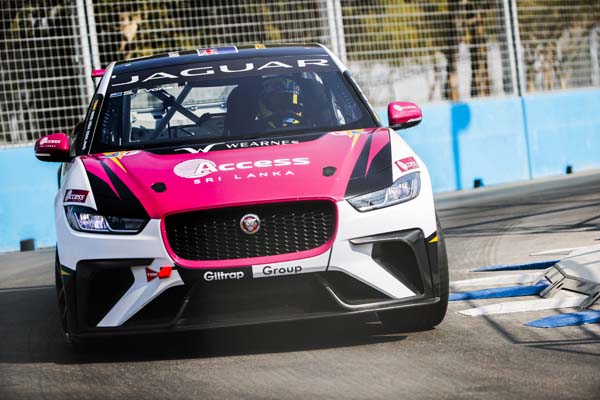 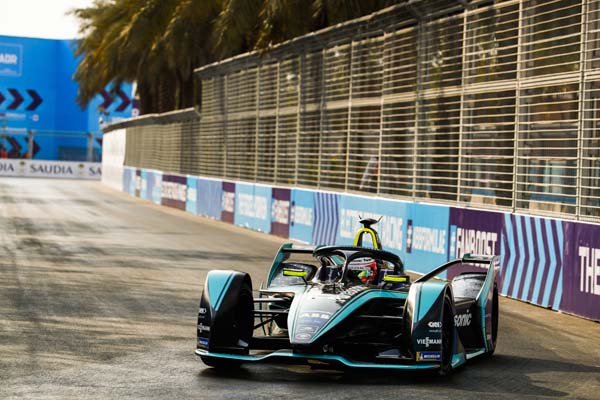 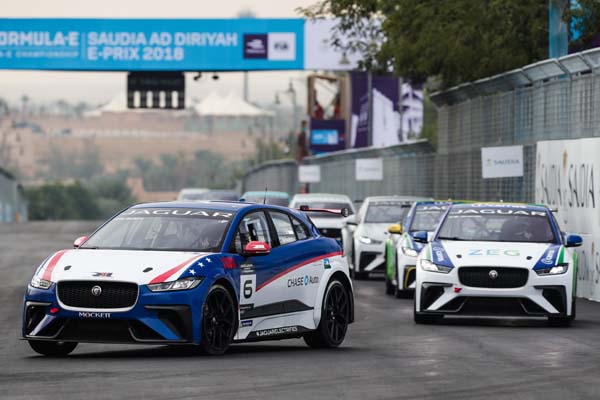 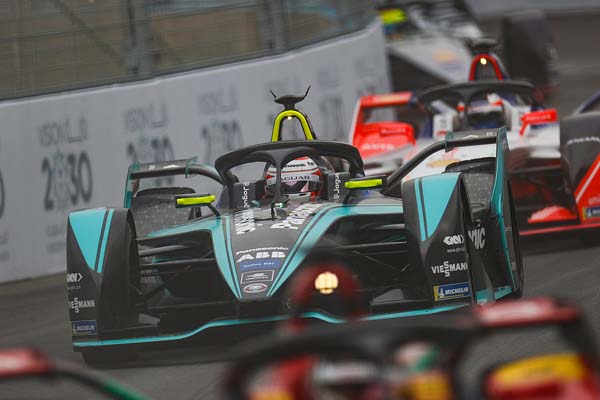 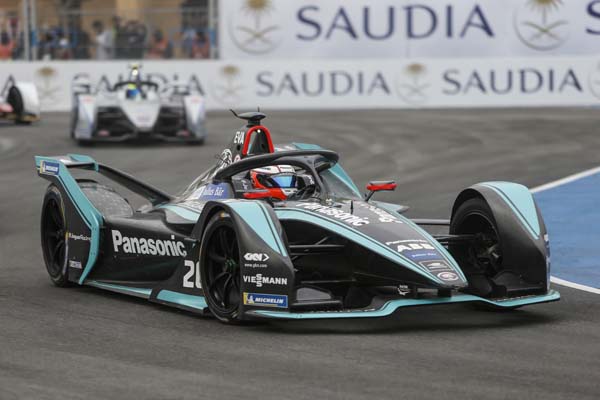