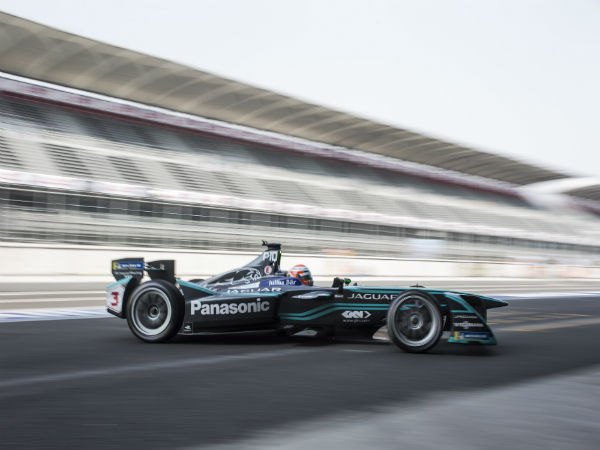 Panasonic Jaguar Racing has climbed to third in the team’s championship collecting their biggest haul of points to date.

After a difficult qualifying session, which saw Nelson Piquet Jr start eighth on the grid with Mitch Evans a further four places back, the team used their skills to get back into race contention with Mitch grabbing sixth place, while Nelson just missed on a podium claiming fourth.

Team Director James Barclay said it is a strong result for the team and demonstrates the progress of the drivers and the performance of the I-TYPE 2 race car.

“To come away from Mexico sitting in third position in the team championship, it is clear that we have made huge steps forward and a podium will come soon.”

Mitch stormed through the field into the top ten, with a quick pit stop allowing him a clear run into sixth and claiming eight points in the process, allowing him to retain seventh place in the driver’s championship.

Mitch said: “It was a good race for us. It was a tough qualifying so I am excited to get another double points finish here in Mexico.”

Meanwhile at the head of the grid, the decision to keep Nelson out for one lap longer than the others almost paid dividends, as the extra usable power in the latter stages of the race almost claimed the team’s second podium of the season. Nonetheless, finishing fourth saw him claim 12 valuable points for the team.

“It was a solid race. Depending on the drivers around you, it’s important to make a decision about whether to risk overtaking or conserve energy,” says Nelson. “A better starting position would have given us a podium.”

With a twenty point haul under the belt and a clear progress being made in their second season, the team moves onto Uruguay in a couple of weeks, with Jaguar Panasonic Racing looking to build on their strong start to the season. 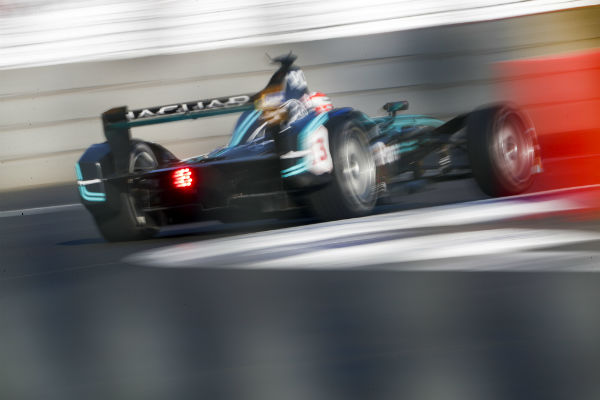 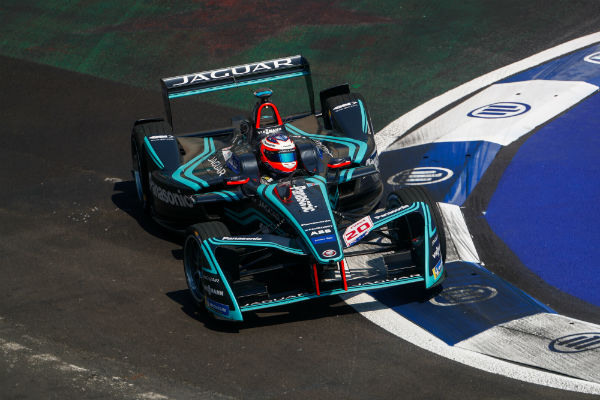 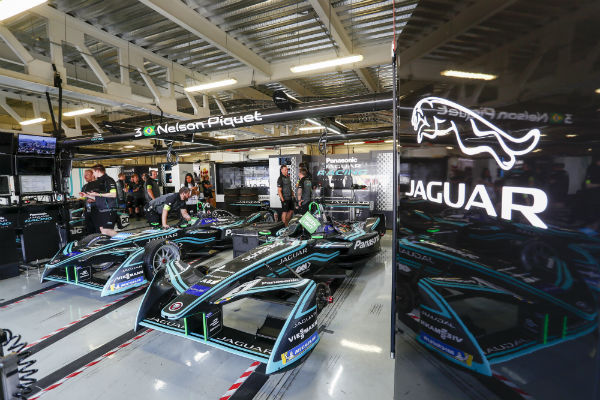