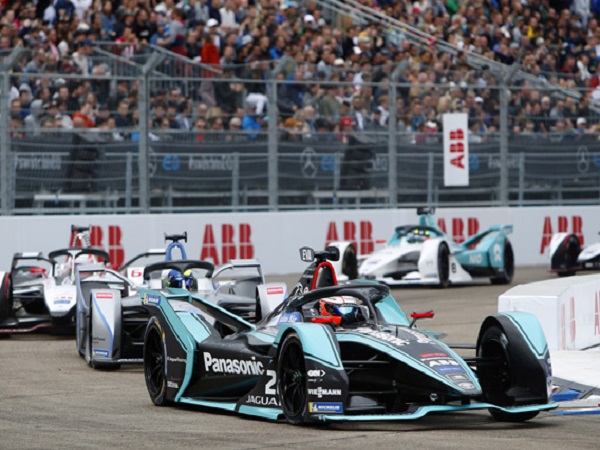 Panasonic Jaguar Racing endured a tough weekend in Berlin after it began with such promise.

Heading into the tenth round of the ABB FIA Formula E season, the team was in optimistic mood of adding another podium to its collection. During free practice the opinion appeared to be vindicated as Mitch Evans set the fastest time at the Tempelhof Circuit.

This confidence flowed through to qualifying as team-mate Alex Lynn competed in his first Super Pole before securing fifth place on the grid. Meanwhile Mitch’s qualifying struggles continued as he started in 18th place.

The race itself began well enough with Alex battling it out with the leaders for a podium place, and was on course to score a good points haul before a technical issue forced him to retire.

New Zealander Mitch started strongly and gain six places over the race to finish just outside the points after battling amongst a congested midfield.

Speaking after the race, Team Director James Barclay said there are such fine margins in Formula E and this weekend was proof of that, adding:

“We need to go away to look at the route of the problem Alex had with his car in the race and what caused the difficulties Mitch had in qualifying.

“It is important that we remain positive as a team. The pace in Free Practice and Alex’s first Super Pole for the team are positives from a tough day. We know the Jaguar I-TYPE 3 is quick and we’ll come back fighting for the next race in Bern.”

Alex was keen to take as many positives out of a disappointing weekend, as he competed in his first Super Pole and at the front of the race, adding:

“It’s a shame we didn’t get the result we wanted on this occasion. Unfortunately, I had an issue with the car, which meant I couldn’t continue. I am confident the guys can find out what went wrong. We have a few weeks now to concentrate on getting a good result in Switzerland.”

Mitch was rueing a missed opportunity as he reflected on the race, adding:

“There is a lot we can learn from this race and I’m happy with how quick the car was in Free Practice. We’ll be doing all we can to get back into the points next time out.”

The team now has a few weeks to prepare for the final European race of the season in Bern, Switzerland on 22 June. 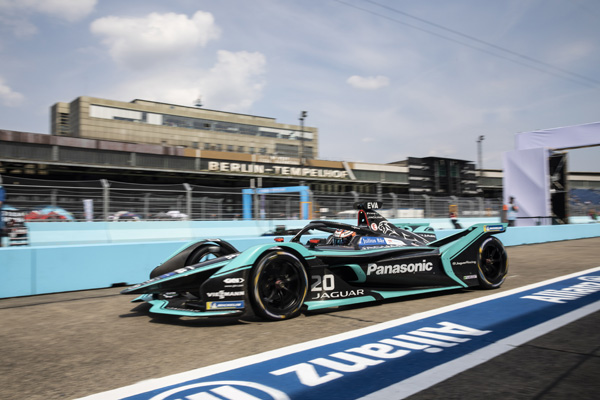 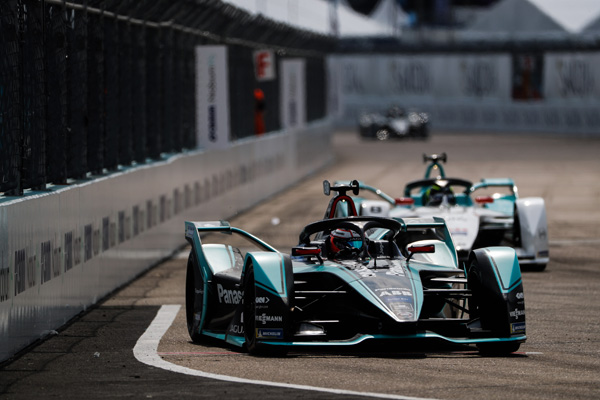 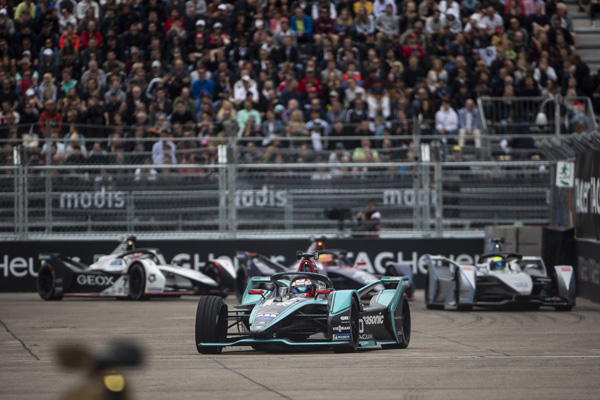 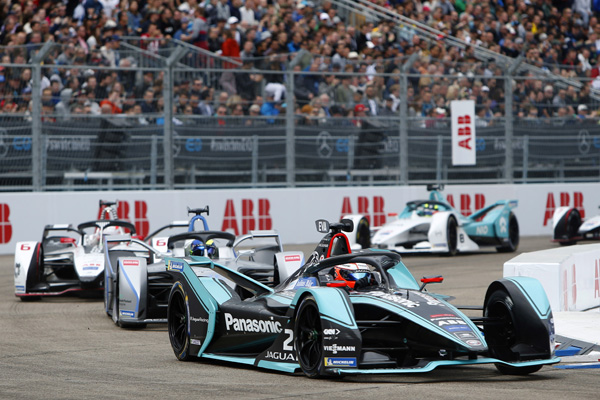