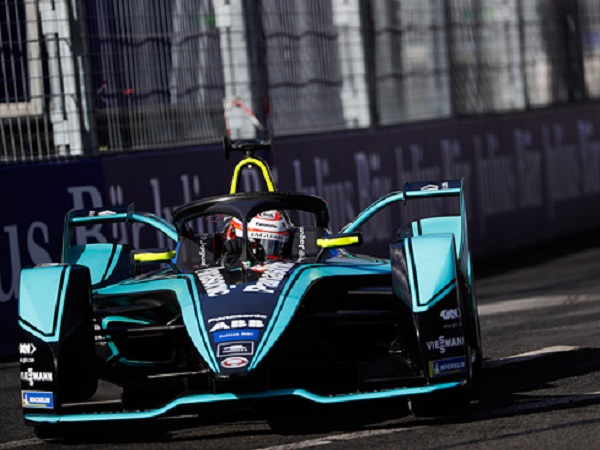 Panasonic Jaguar Racing is aiming to secure a double points finish at the highly anticipated Monaco E-Prix this weekend.

After the wet and chaotic race in Paris, which affected Mitch Evans and Alex Lynn performance, the pair are looking to make amends with a strong showing at the iconic European race circuit.

Team Director James Barclay said the aim is to push for further podiums and points finishes in the remaining races this season, adding:

“Paris was crazy with the first real wet race in the series, and lots of things were out of our control.

“We learnt a lot that weekend, including getting our first experience of Group 1 qualifying – we will apply this knowledge and together with the proven pace of the Jaguar I-TYPE 3 look to convert this weekend into points and a strong finish.”

Mitch was also in optimistic mood ahead of the race with the Kiwi just 20 points behind Championship leader Envision Virgin Racing’s Robin Frijns, adding:

“Rome was such an incredible race for me and the team, so finishing 16th in Paris, was obviously disappointing. But it was a strange race and you felt like the results were out of your control.

“Now in Monaco, I finished in the points last time I raced here with Panasonic Jaguar Racing. This time I’ll be looking to better that and replicate my GP2 podiums.”

Team-mate Alex Lynn was setting his sights on scoring his first points with the team in his third race.

“I’m really enjoying racing with the team, but now it’s time to deliver results. I was having a good race in Paris before being shunted into the wall and forced to retire. I want a strong performance in Monaco and convert that to points for the team.”

FanBoost for the race in France is now open, so take a moment to show your support for either Mitch Evans or Alex Lynn.

Watch all the action live on Saturday from 15:00pm BST on BBC iPlayer, BT Sport 3, Quest or via the ABB Formula E official YouTube channel.

As the Jaguar I-PACE eTROPHY Championship draws towards its conclusion, it is Rahal Letterman Lanigan Racing’s Bryan Sellers who is in pole position to win the inaugural PRO drivers’ championship.

After a strong performance in Paris, the American driver is looking to win his third race of the season in Monaco, but will face stiff competition from three other drivers – Sergio Jimenez, Simon Evans and team-mate Katherine Legge.

The PRO-AM Championship sees Bandar Alesayi and Ahmed Bin Khanen from Saudi Racing both jostling for the title win, with 32 points separating the pair. 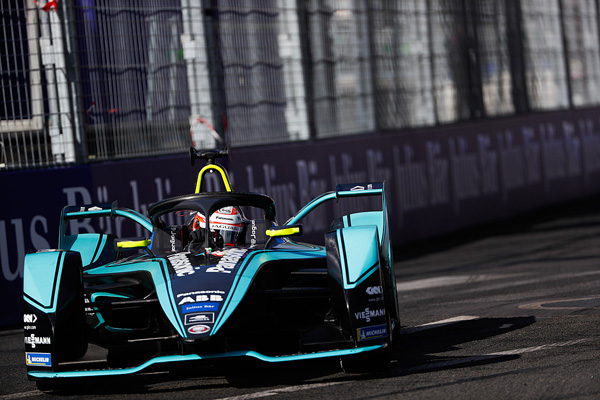 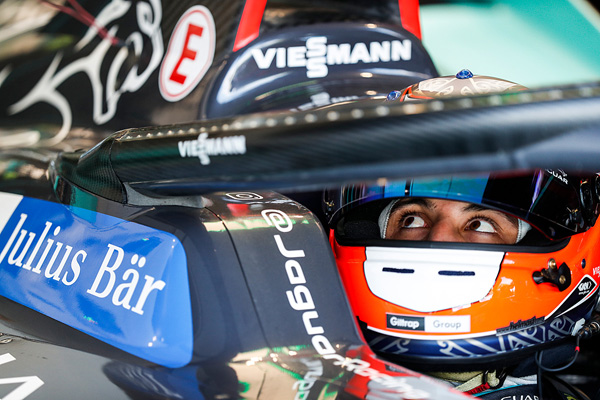 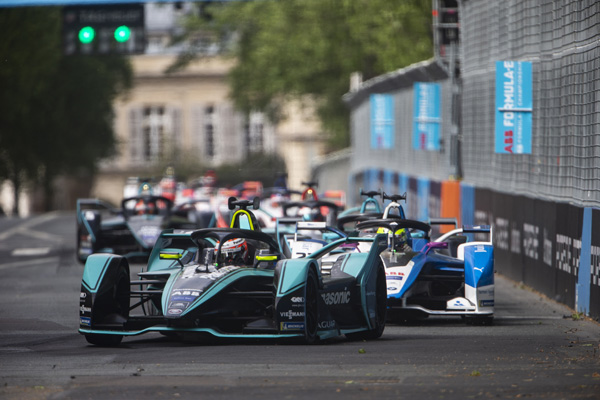 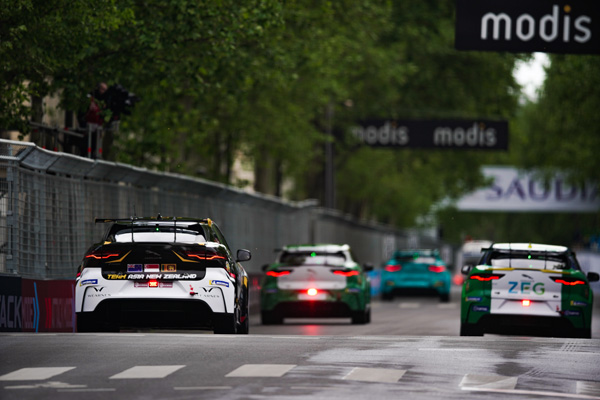 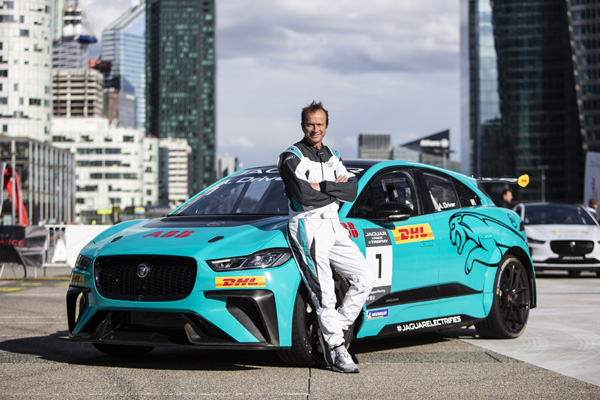