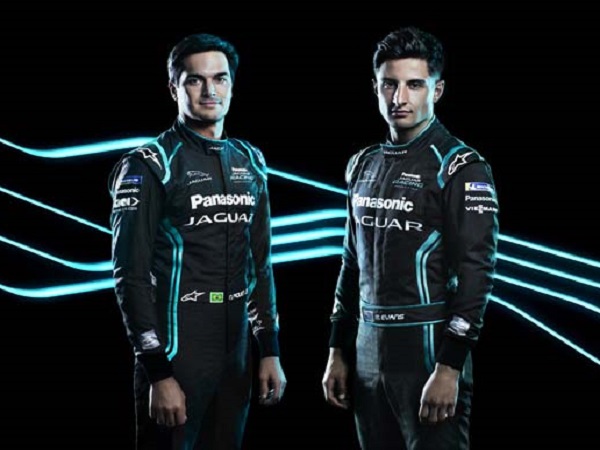 The fifth season of the ABB FIA Formula E Championship begins this week in Saudi Arabia, as Panasonic Jaguar Racing set their sights on a podium finish.

With the team entering its third season on the grid, optimism is high with everybody in the paddock keen to build on a strong second year in the sport.

With sights set firmly on a podium finish in Riyadh, Team Director James Barclay says: “We have combined the learnings from our first two seasons to make sure our powertrain is as competitive as possible, hopefully putting us in a great place heading into the opening E-Prix.

“I’m optimistic we have the right team and the right cars to secure points and fight for podiums at every race.”

Nelson Piquet Jr was also full of optimism and determination ahead of the new season, with the Brazilian aiming to build on the team’s progress by pushing on to win more points.

“Mitch and I have been working very hard in the off-season to get up to speed with the Jaguar I-TYPE 3,” he adds. “We are both ready to race and can’t wait to get the season under way.”

New Zealander Mitch Evans says he is happy with the way pre-season has gone and is gearing up for another season where he hopes to add to the podium finish he had in Hong Kong.

He adds: “The competition in the Formula E Championship continues to grow each season, but the work the team have put in and the advancements to the car will put us in a good position to be a front-running team this season.”

Riyadh is one of three new locations hosting its first ever E-Prix, alongside Monaco and Sanya, China. The race format has changed with each race lasting 45 minutes – which makes strategizing more difficult and unpredictable.

Even the cars are all new. Panasonic Jaguar Racing has developed and built its own powertrain in-house, making the new I-TYPE 3 25 percent more powerful than its predecessor. Find out more about the I-TYPE 3.

Supporting 10 out of the 13 Formula E races will be a new support series, which will see a grid of Jaguar I-PACEs compete in the world’s first international championship for production-based electric cars. The series has been developed to showcase the link between Jaguar’s involvement in Formula E, and the development of road cars and the future of electrification. Read the Jaguar I-PACE eTROPHY race preview here.

FanBoost for the first race in Riyadh is now open, so take a moment to show your support for either Mitch or Nelson. Each vote counts, as the top five drivers will benefit from an extra boost in the final 25 minutes of the race, which could prove vital in helping the team secure a podium.

The fan voting closes 10 minutes after the race starts. Place your FanBoost here.

Watch all the action live on Saturday from 12:00pm GMT on the BBC or via BT Sport. Or view our guide for where to watch the action in your country 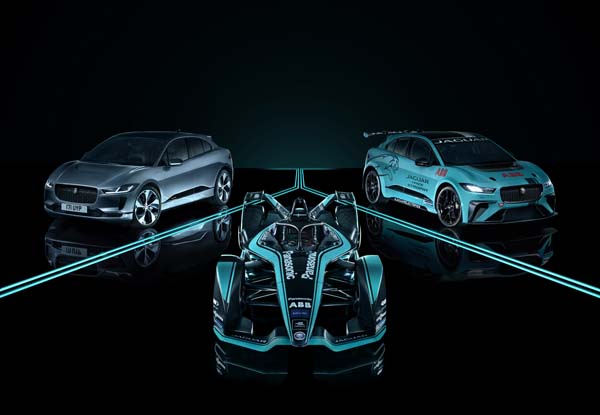 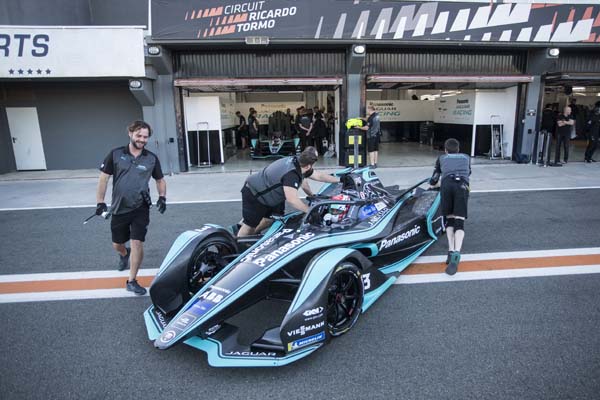 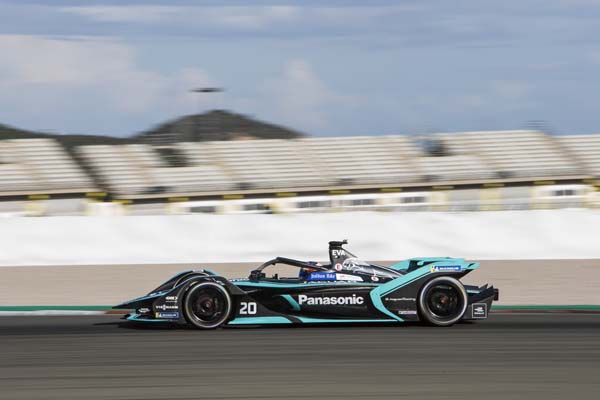 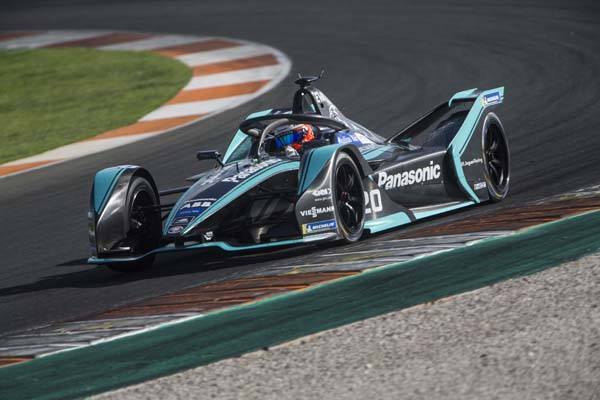 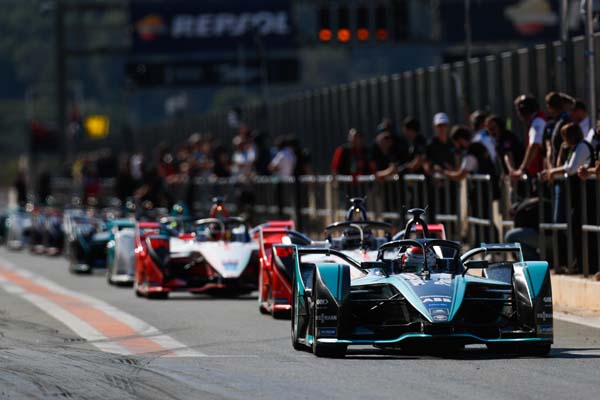