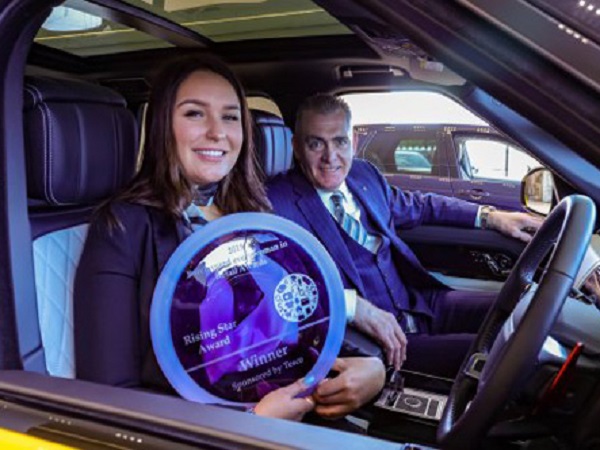 Retailer Farnell Land Rover’s Philippa Haigh has been named a Rising Star at the Barclaycard Everywoman in Retail Awards.

The senior sales executive at the Guiseley retailer in Yorkshire collected the prestigious award, which recognises a woman under 30 who is excelling in her retail career, and making a valuable contribution to her company.

“We are confident that the stories for this year’s winners will inspire the next generation of female talent into a career within retail, while continuing to act as inspiring role models for their peers.”

The Awards are designed to increase awareness of the diverse range of opportunities for women in retail by shining the spotlight on role models, and inspiring more women to consider a career in the segment.

Having started her career at the retailer when she was 19, Philippa has played a pivotal role in helping Farnell Land Rover achieve a higher than average customer service index nationally.

Philippa said: “To win the award was more than I could have expected. Since joining the company, I have progressed through different roles, and a mixture of hard work and support from my head of business has played a big part in my career development.”

Steve Whitaker, Farnell Land Rover Guiseley’s Head of Business, said: “Philippa is an incredibly talented colleague and she is a worthy recipient of this award.

“We are very proud of her achievements during her short career. Vertu Motors is dedicated to the development of its colleagues and we will continue to support Philippa as her career progresses.” 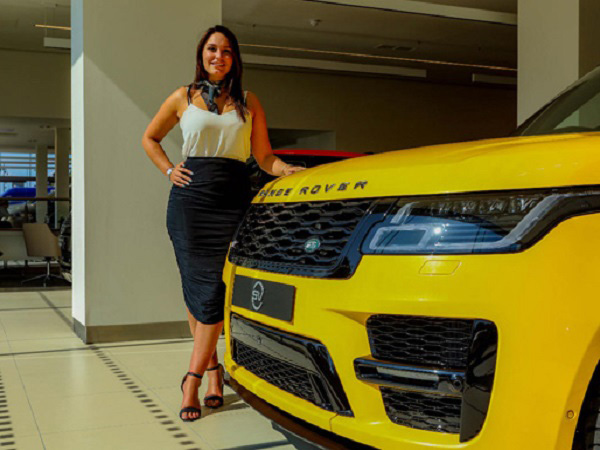 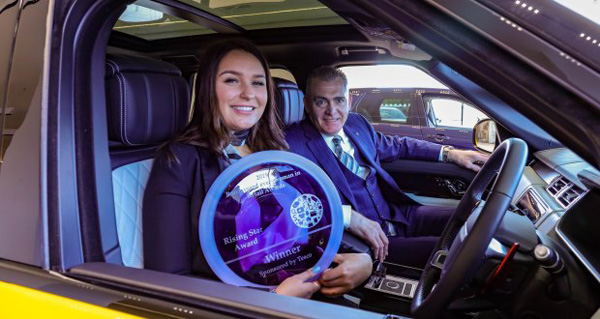 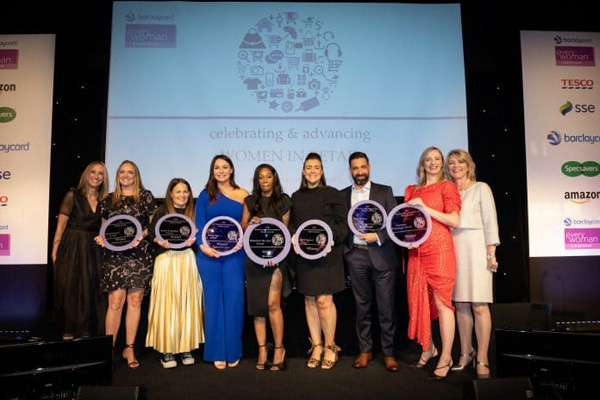