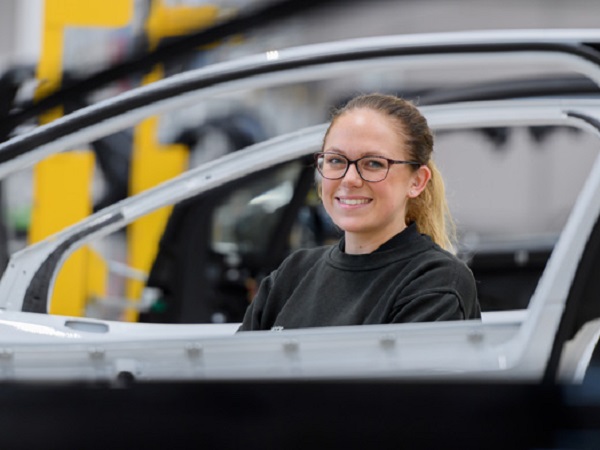 Molly Cartwright’s achievements at Jaguar Land Rover are both impressive and inspiring, but more so because she hadn’t set her heart on being an engineer, particularly when she joined the business as an apprentice in 2015.

“I have to admit when I joined I knew almost nothing about cars, and I remember going to Solihull for the first time and feeling a bit overwhelmed by it all. I went back home worried I’d not made the right choice,” Molly says.

“My plan had been to study law at university and my A-Levels were not in technical subjects either. I was working in a chip shop when I applied to join Jaguar Land Rover.

“However, the apprentice programme is absolutely brilliant at introducing you gently and building up your confidence when it comes to technology.”

Fast forward several years and Molly is now a fully-qualified Vehicle Technician working in Pilot Operations, and enjoying the challenge of tackling a Group Leader course working with the chassis team.

“Pilot Operations is a great place to work, you’re right at the heart of Jaguar Land Rover in terms of delivering our new models.”

Molly has also won plenty of accolades during her four-year apprenticeship.

This included being part of two award-winning Team Improvement Circle (TIC) teams – as both a team member and a coach.

Molly has Individual awards in abundance too, with her first coming in 2016 at the Engineering Manufacturing Innovation Awards as she was named Apprentice of the Year. Last year, she was named as the Outstanding Apprentice for Engineering by the Warwickshire College Group.

These awards alongside what is shaping up to be a very promising career represent quite a result for someone who had doubts about whether engineering was for her.

So what went so right for Molly?

The answer lies in a great deal of hard work but also Molly realising that coming from a non-technical background need not be a hindrance.

Her strong interest in detail, organisation, process and unearthing solutions has helped Molly find a natural home within Pilot Operations, and her apprenticeship showed her these were valuable qualities.

“Jaguar Land Rover can teach you all the technical skills you need but having a willingness to participate, make recommendations, or offer ideas, and even try your hand at a few presentations is just as important.

“Once I joined Jaguar Land Rover, I was determined to make the most of the opportunity and I am the sort of person who likes to get involved. That also proved to be the best way to learn as well.”

The TIC experience was key for Molly with her team developing and implementing an innovative new system to securely transport more windscreens faster across the site than previously.

“My fellow team members and I got a lot of confidence from the TIC experience. We built up a network of great contacts around the business and proved that with a bit of hard work we could deliver a real-world improvement.”

Molly’s preferred next step is to become a Build Engineer and with her track record and enthusiasm, you would not bet against her achieving this goal and making another key contribution to the business further down the line. 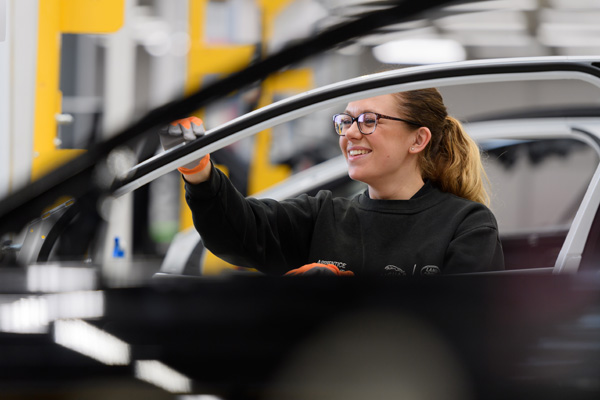 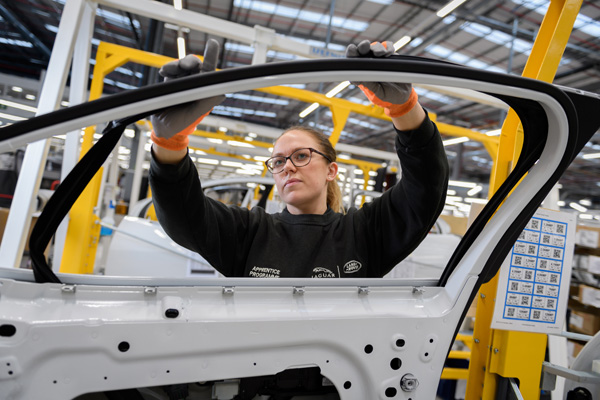 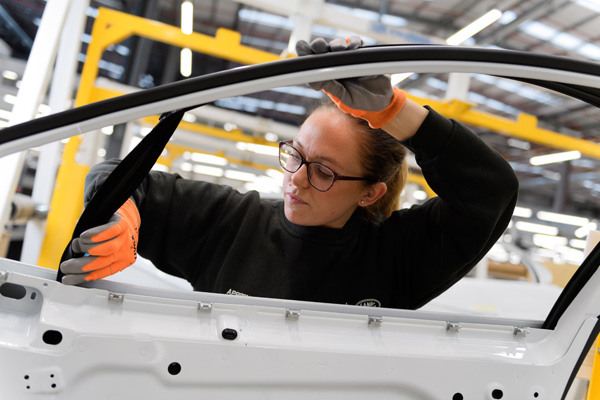 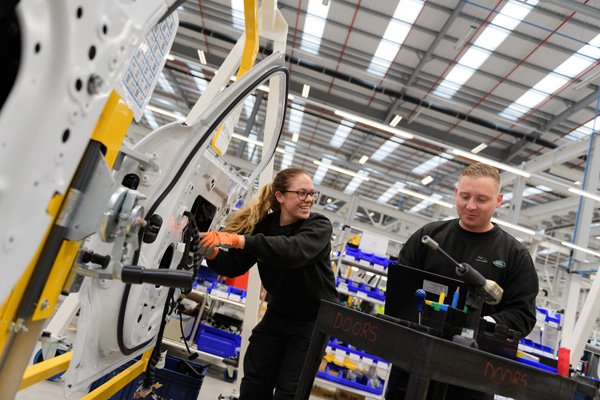 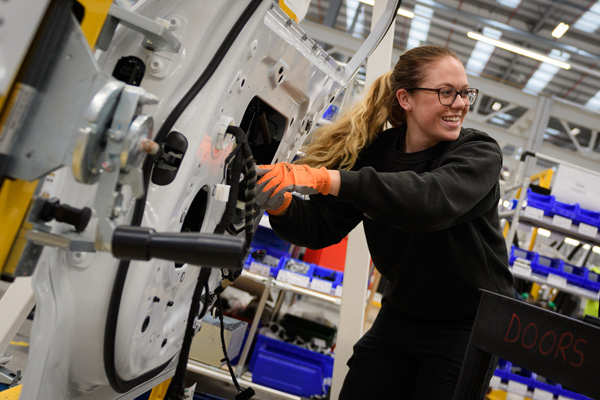