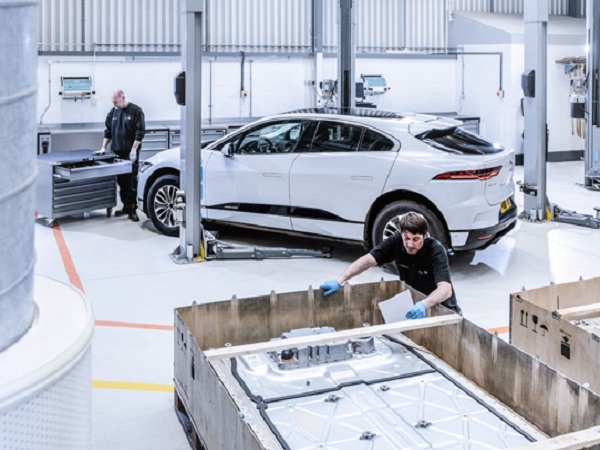 Forming part of the 2nd hEVen research project, the team has developed a circular economy for used EV battery systems.

Rather than looking towards recycling, the ambition was to repurpose the battery packs as small energy storage systems (ESS) for off grid locations in developing countries or isolated communities.

Each unit will be able to hold 2kWh of energy and capable of powering a small shop, a farm or multiple residential homes.

Professor James Marco, WMG’s lead researcher, said when an electric vehicle’s battery reaches the end of its useful life in a vehicle, it doesn’t mean it can’t be effective elsewhere, adding:

“It is generally accepted that an EV battery has reached end of life when its capacity drops to 80 percent of a fresh battery. While this is no longer enough to satisfy drivers, it remains immensely useful for anyone who seeks to use the battery in a static situation.”

Before building a prototype the team needed to find out how reliable, sustainable and cheap these packs would be to operate in remote locations.

With help from Future Transport Systems and WMG’s High Value Manufacturing Catapult, the team designed a new Battery Management System (BMS) prototype that was easy to transport, using the battery packs and components from the Jaguar I-PACE.

The new system uses low cost components sourced from Jaguar Land Rover’s Service Department and has the ability to interchange different modules from other suppliers. The unit also has a simplified control system, multiple 12V DC sockets and 5V USB chargers, as well as being able to be charged using reclaimed laptop chargers.

Professor James Marco said: “This is a great result that not only provides a highly efficient repurposing solution for automotive batteries, but which could also change lives in remote communities.

“We are now looking for support to allow these new units to be further developed and tested in remote locations.” 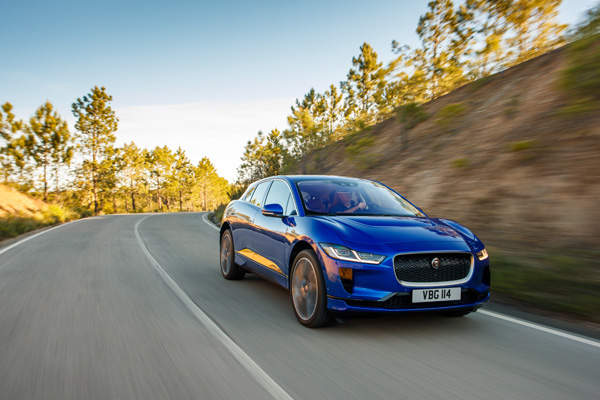 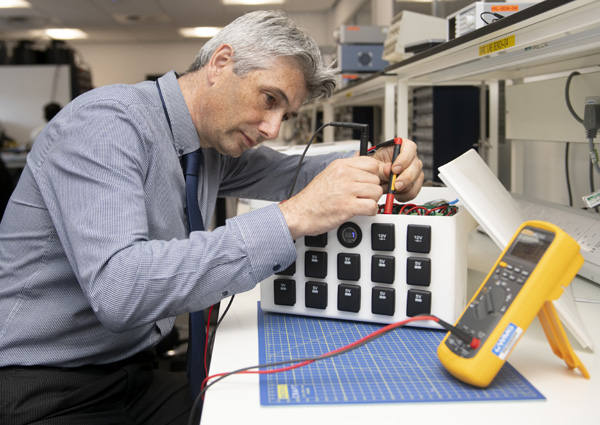 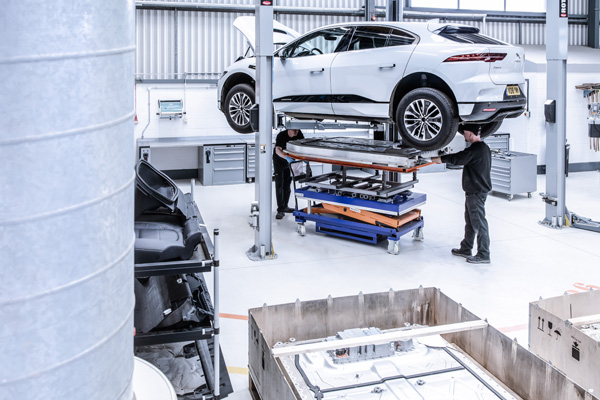 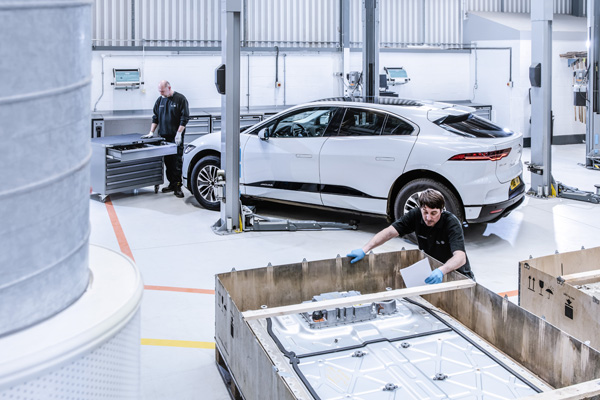