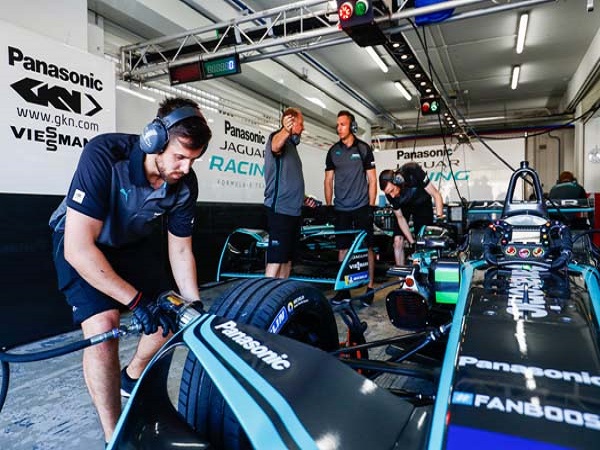 The public’s perception about the performance of electrification of cars has been altered thanks to the emergence of ABB FIA Formula E and the focus on developing the race cars’ powertrain.

Speaking ahead of the Mexico City E-Prix, Panasonic Jaguar Racing’s head of powertrain Selin Tur explained how this electric form of motorsport has usurped other combustion forms when it comes to road car development.

Whereas the pinnacle of the sport spreads its focus across numerous factors to gain a competitive edge over the field, Selin mentions that due to the strict cost-control parameters in Formula E each team can focus their efforts on developing their powertrain.

“We have changed people’s perception, as fast performance cars that are environmentally friendly. The most relevant area for road cars is the powertrains,” she adds.

“Don’t get me wrong, in our quest to get more efficient, more environmentally friendly road cars, aerodynamics and lightweight materials are key, but one of the best solutions, probably the only solution is to push for the electrification of powertrains in cars.”

Having started her career at Williams Advanced Engineering just as the electrification revolution had begun, Selin found herself working on both electric cars and racing cars. But it was the work on a hybrid supercar, a joint project between Jaguar and Williams Advanced Engineering on the Jaguar C-X75, that led Selin and her team towards developing and designing the batteries for the Formula E race series.

She says: “We were lucky that Formula One introduced hybrid engines back in 2009 and with that era, I stepped into motorsport and started designing energy recovery systems for Formula One racing cars. Off the back of it, Williams Advanced Engineering started working on the batteries for Formula E, which has been powering all the cars for the first four seasons of the race series.”

Now working with Panasonic Jaguar Racing, Selin is in charge of the development of all electrical and software systems, which includes controlling the electric motor inverters, the Jaguar I-TYPE 2’s control systems including the acceleration and deceleration mapping and managing the car’s energy saving. And she believes that now is the right time to get involved in electrical motorsport engineering, especially as a female, adding:

“What you can see as you walk down the paddock is that the total number of people working for teams is increasing and the amount of work going into software development is growing, as is the competitiveness on the track.

“The environment is exciting, as is the technology, working with top level engineers and around talented racing drivers, but also the race series is well-connected to the engineering challenges of today’s road cars is exciting to be part of. But we have a big skills shortage in engineering overall, and women are encouraged to become engineers and they should be safe in the knowledge they will be supported through their development.” 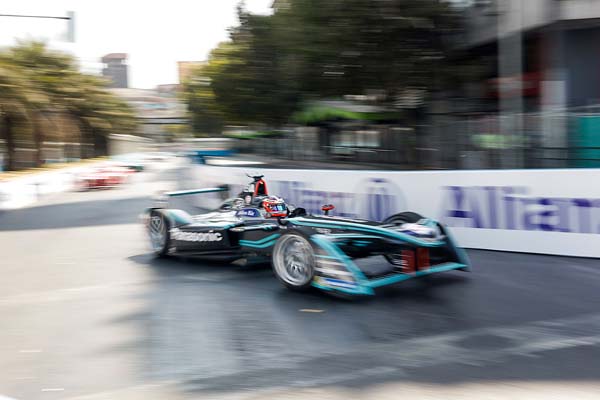 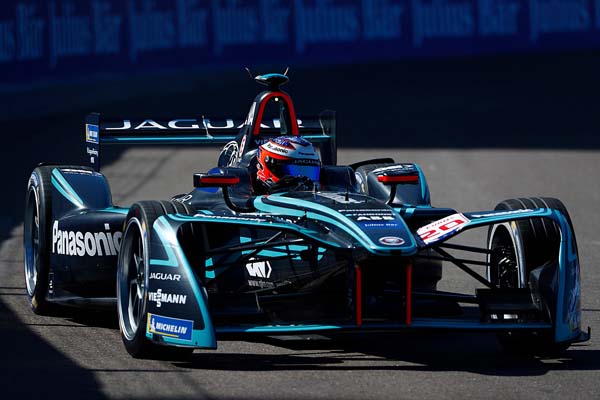 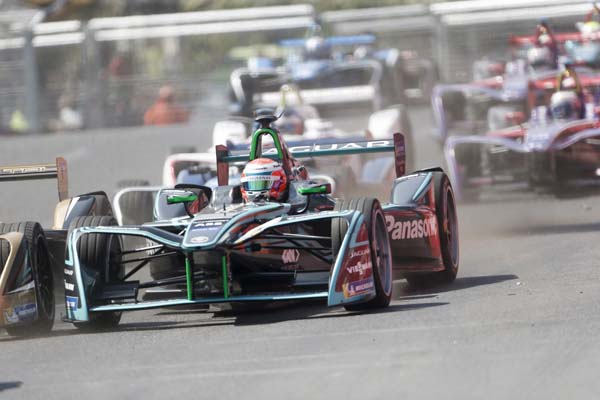 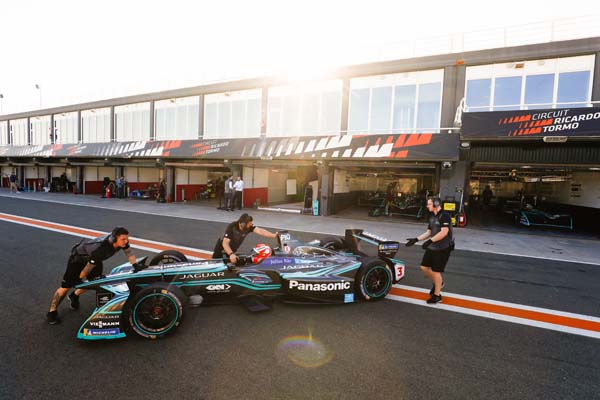