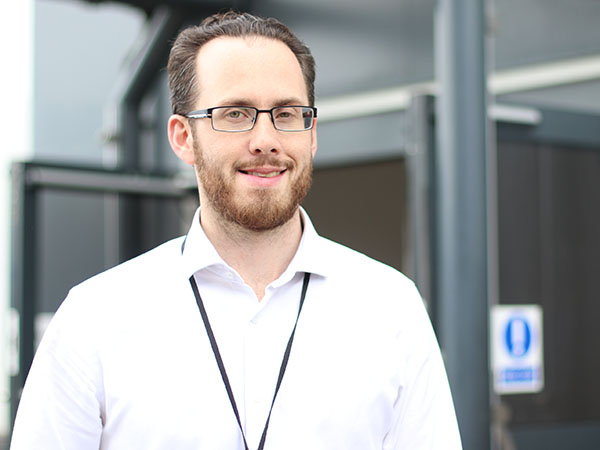 As part of our series of articles on inclusivity and diversity at Jaguar Land Rover, project engineer in PTME Luay Zayed shares his story...

Project engineer in PTME Luay Zayed, 33, like millions of Muslims across the globe observed the recent month of Ramadan, a time for reflection, contemplation and celebration, as well as fasting from day break to sun set and breaking the fast alongside family and friends.

A key time in the Islamic calendar, Ramadan follows the lunar cycle and rotates approximately 10 days each year. In 2019, it started on Sunday 05 May, concluding with the festival of Eid al-Fitr.

Ramadan literally means ‘scorching heat’ in Arabic and marks the month when the Quran is said to have been revealed to Prophet Muhammad by God via the archangel Gabriel in 610AD.

During the month of Ramadan every mosque has a prayer timetable to support its worshippers, and although in the old days someone would be charged with watching the sky to let everyone else know when to break the fast, modern technology has made the process much easier.

Luay wasn’t raised in a traditional Muslim household, his mother is Welsh and father a Palestinian. His parents divorced when he was just eight years old, but his father remained close to the family home. At the age of 17 he began to become more interested in Islamic teachings, reconnecting with his wider, extended family in the Middle East and also learning more about Islamic culture.

He said: “When I went to study, I lived in a house that was connected to Leeds Grand Mosque, it was a great environment, really friendly and there was a real sense of shared culture and family. When I moved on to the Newcastle’s South Tyneside Nautical College I made friends quickly with a group of Gulf Arab students, who were in the process of fasting for the month of Ramadan. The University had a refectory, which opened up especially for them outside of fasting hours. That was really my first experience of fasting and the process of Iftar (breaking the fast), traditional cuisine and getting together in celebration. Ramadan is about inclusivity, it’s a time to share. It reflects strongly the social aspects of Muslim culture.

Luay joined Jaguar Land Rover on its graduate scheme in 2011, he’s was involved in the EMC from its inception, as an environmental engineer and is currently working on the BAC.

“Jaguar Land Rover is a really inclusive employer, it supports its employees by being flexible and also giving access to a range of amenities. For example, the EMC has a number of quiet rooms with washing facilities, for use by people who wish to pray. Muslims can pray anywhere as long as it’s clean, so although rituals often involve washing with water, if there isn’t water available it’s possible to cleanse using dust from the earth.

“There are a lot of Muslims working at the EMC and at other sites, we get together often. Every Friday at Whitley there are congregational prayers. There’s often not enough room to fit us all in, so we have to do two sessions. People choose to manage Ramadan in different ways. Some take holidays, some might start later in the day and work longer into the evening. Everyone is different and we’re fortunate to have that flexibility.”

“Jaguar Land Rover is a really inclusive employer, it supports its employees by being flexible and also giving access to a range of amenities." 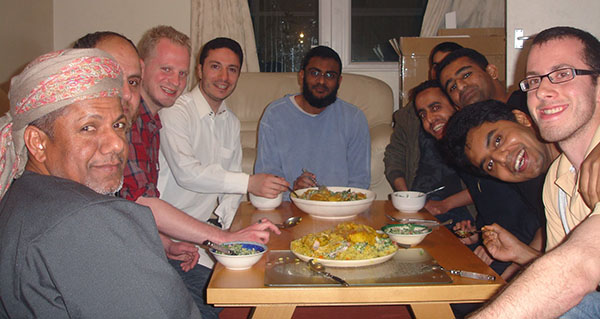 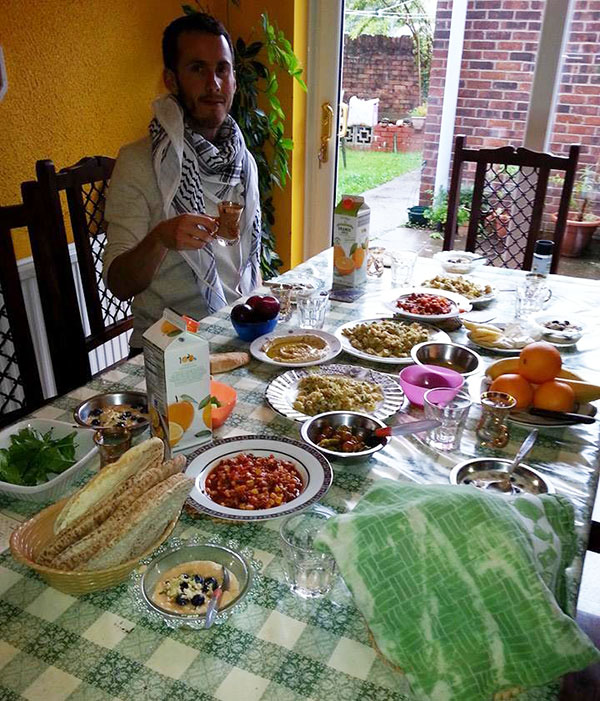