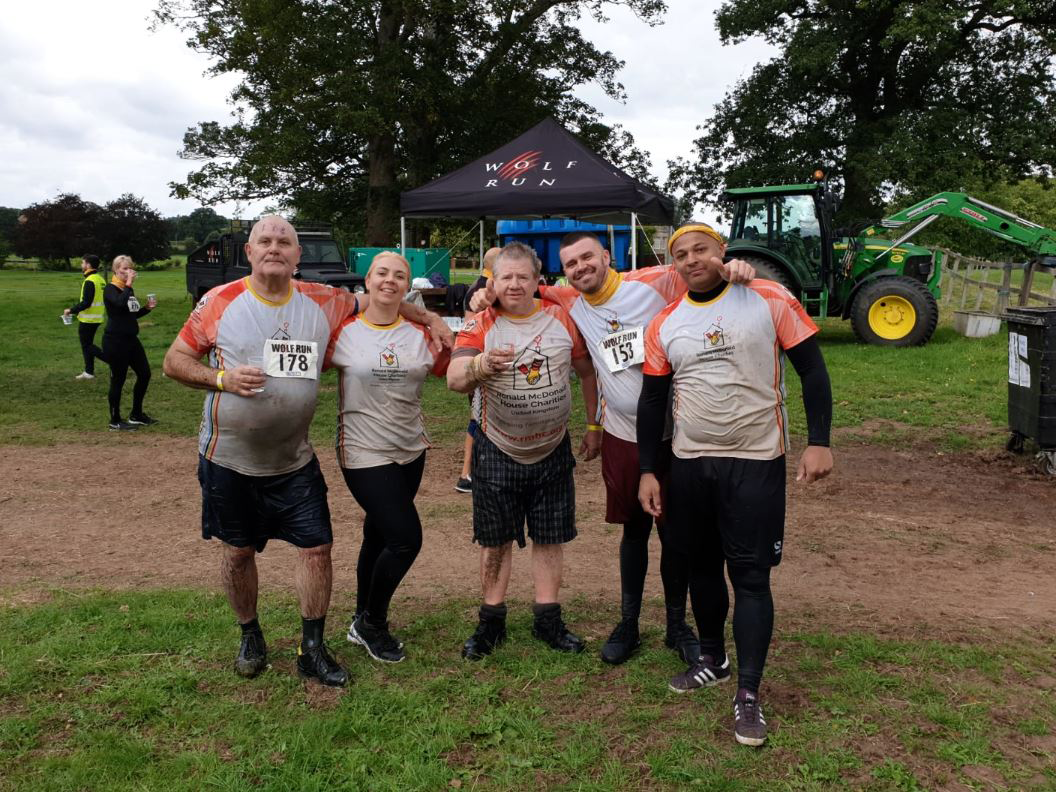 PUSHING THROUGH THE PAIN BARRIER

Completing a ‘Wolf Run’ - a hardcore 10km run, swim and climb over numerous tough obstacles is not what a team from our Paintshop thought they’d be up to on one of their recent Saturday’s off.

well, that’s exactly what Victoria Foster, Tom Kelly, Dan Richardson, Craig Fentiman, Steve Arms and Ruth Cheslin who work in different areas of our Paintshop got up to. You may think what possessed them to do such a thing - It’s a far cry from a balti pie down the football or taking their kids to the park for an afternoon. It was however, completed all in a good cause, as in the process, they raised an amazing £1,000 for Ronald McDonald House Charity from the kindness of the Paintshop team.

The cause is a very close one for the team as recent team member, Craig Fentiman, has benefited from a lot of support. Craig commented, “My son, Carson, was recently hospitalised for a period of time and had to spend a number of nights admitted. The charity really helped my partner with being able to stay close by and always there for our son.”

The Ronald McDonald House Charity is a foundation set up by well known company McDonald’s. It provides free ‘home away from home’ accommodation for families with children in hospital. Craig continued, “I wanted to do something to give something back and my colleagues were right behind me.” Victoria, Tom, Dan, Steve and Ruth came out in full support, putting their names in the hat to complete the gruelling Wolf Run. Victoria explained, “We saw how much support the charity gave to Craig and we all wanted to help him say thanks. We’re a close knit bunch in the Paintshop and we had lots of fun whilst doing it.

Have you and your team done something inspirational together? Let us know your story by emailing us at Solihull@ jlr-colleaguecommunications.com. 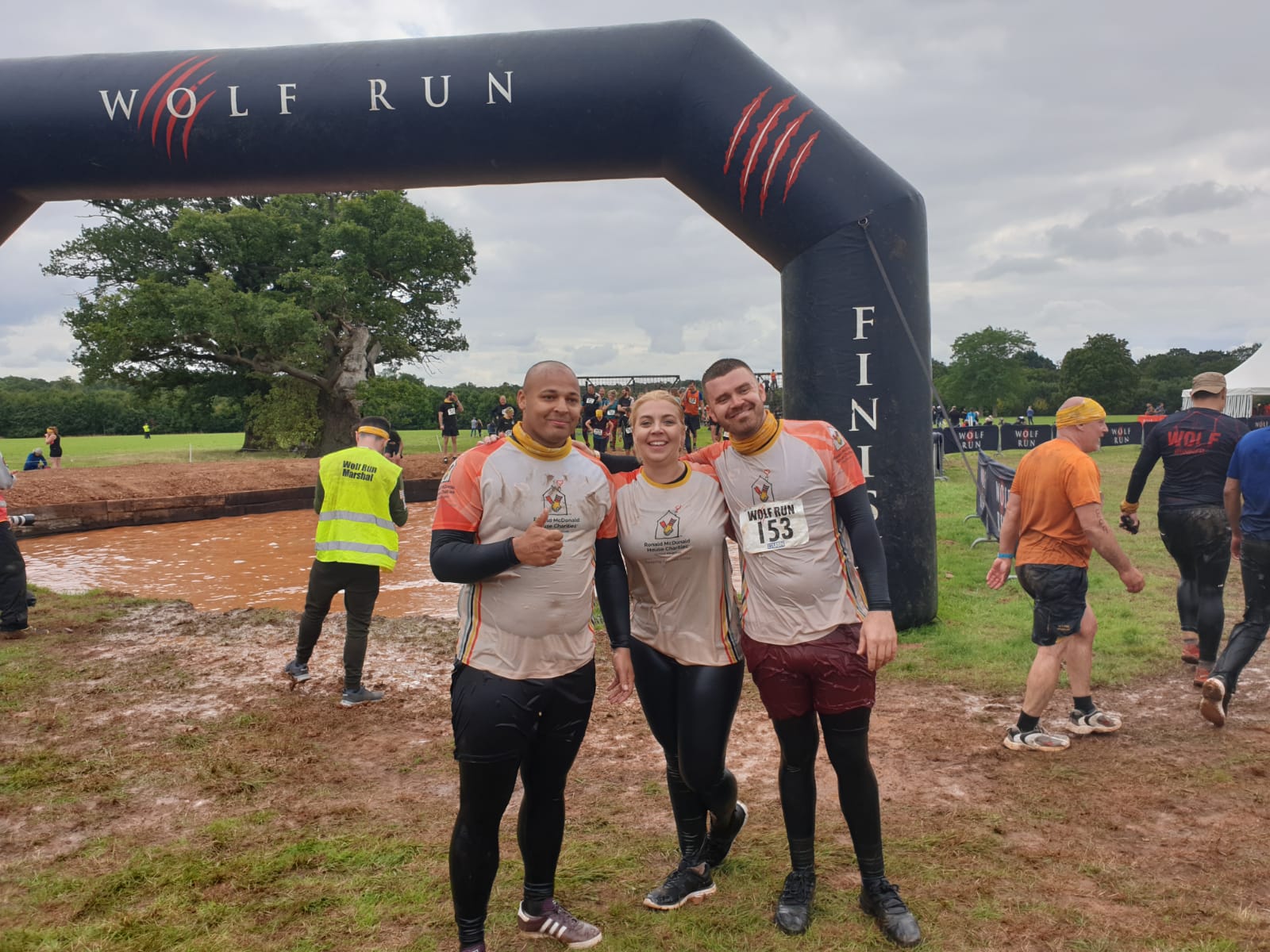 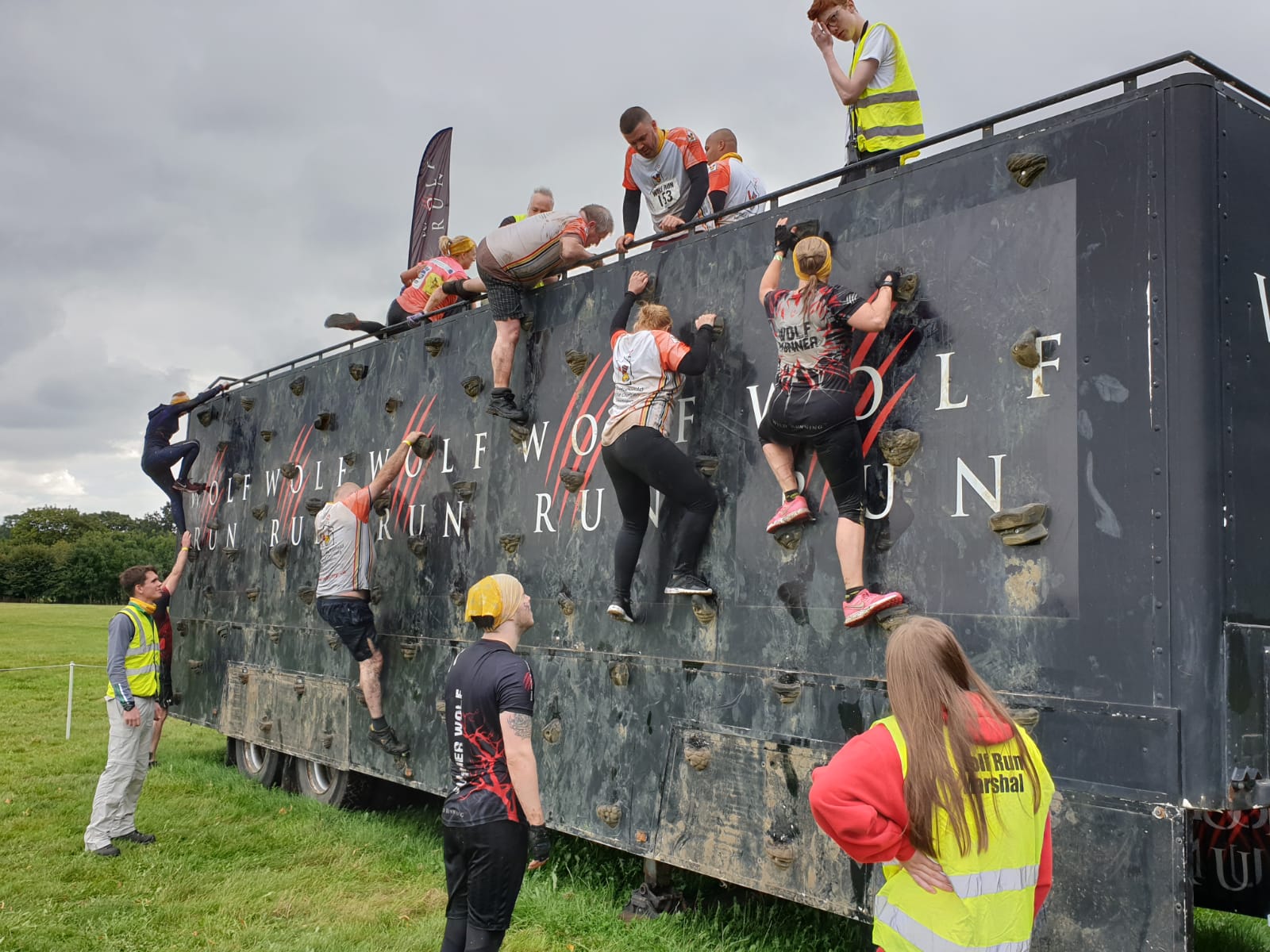