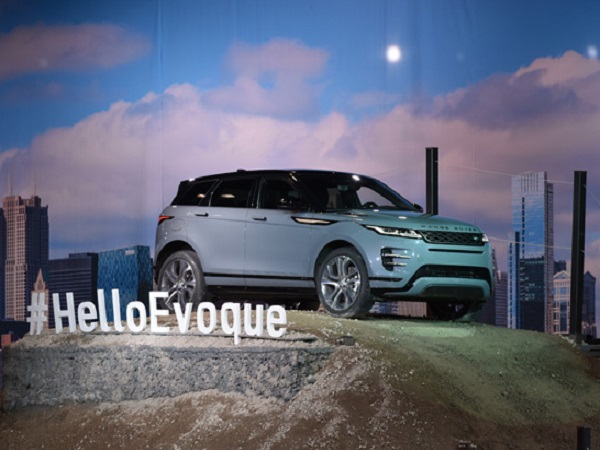 The new Evoque and I-PACE were the main stars at the Chicago Auto Show, with the Range Rover making its dynamic debut in the US, while the all-electric Jaguar added two more accolades to its burgeoning collection.

Hot from its global reveal in London last November, the second generation Evoque headed to the US for its next major appearance, with visitors able to experience the new small Range Rover on an indoor off-road course inside the McCormick Place Convention Center.

Brother and sister R&B artists, Solo and Jaime Woods entertained the crowd with a live set, while it was also announced customers who pre-order their new Range Rover Evoque will also get a pair of Evoque inspired headphones from Master & Dynamic as an added bonus.

Land Rover North America also offered the audience a sneak peak at a Chicago-inspired film, featuring local photographer Trashland, who will be a part of the team’s marketing campaign in the future.

While the new Evoque was catching the visitors attention, Jaguar’s I-PACE was picking up two more awards in Chicago – this time from US automotive TV show – Motorweek.

The all-electric SUV was named Drivers’ Choice Best Luxury Utility Vehicle, following in the footsteps of last year’s winner the Range Rover Velar, and MotorWeek’s 2019 Best Car of the Year.

The show’s creator John Davis commented that the I-PACE had bettered their expectations of what an electric vehicle should be.

“Jaguar has managed to engineer an electric vehicle whose creature comfort quotient is high, but with all the advantages and technology we’ve come to expect from the new age of electrified models,” he added.

“As a total package, the I-PACE not only is a standout luxury utility, it is a clear winner among all new passenger vehicles.”

“With the I-PACE, Jaguar’s design and engineering teams created a world-class SUV that builds upon the brand’s amazing history for innovation, design and performance.” 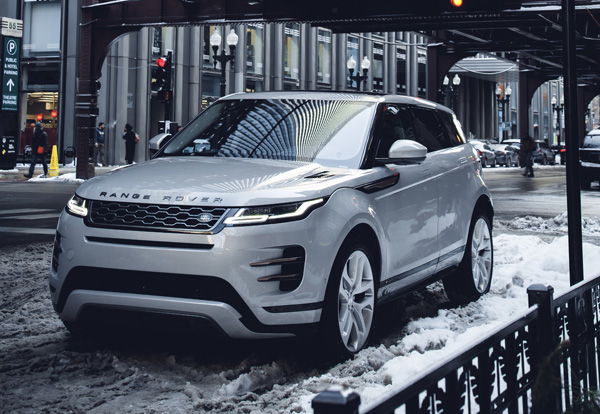 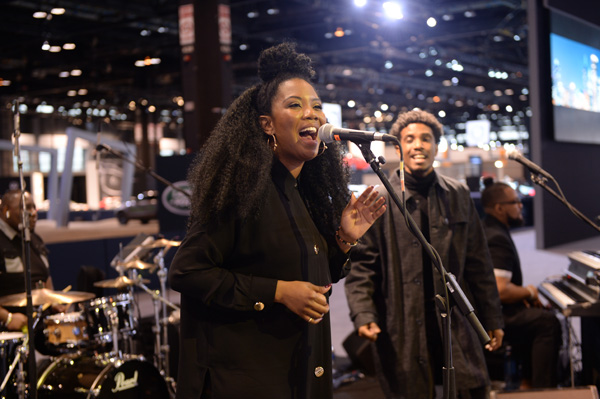 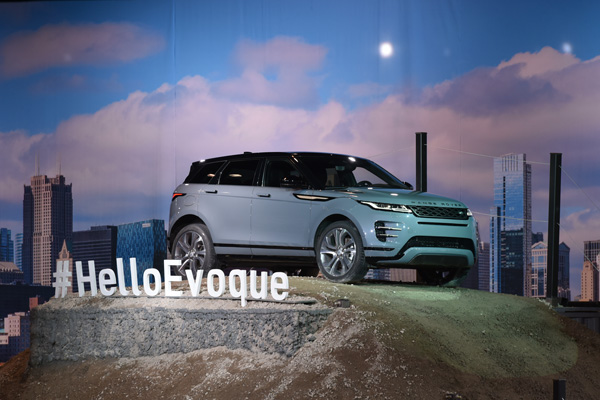 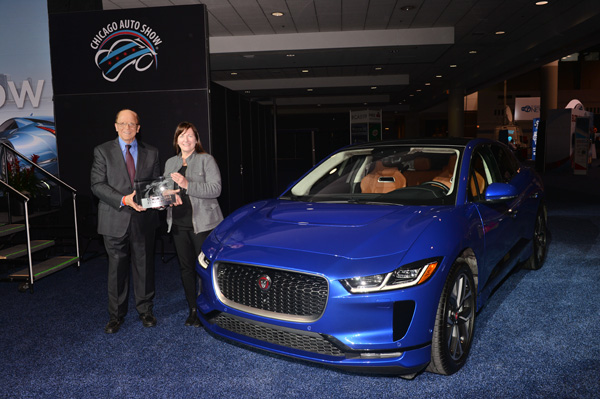 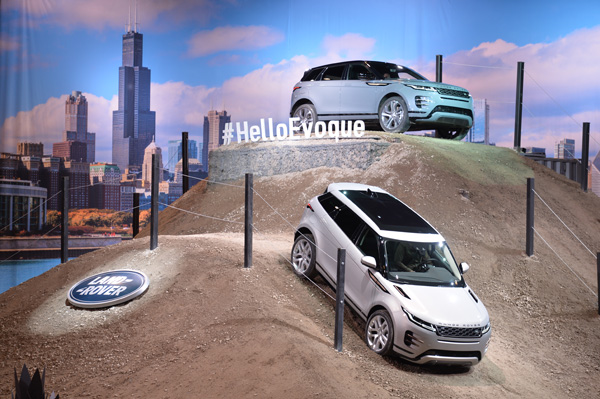